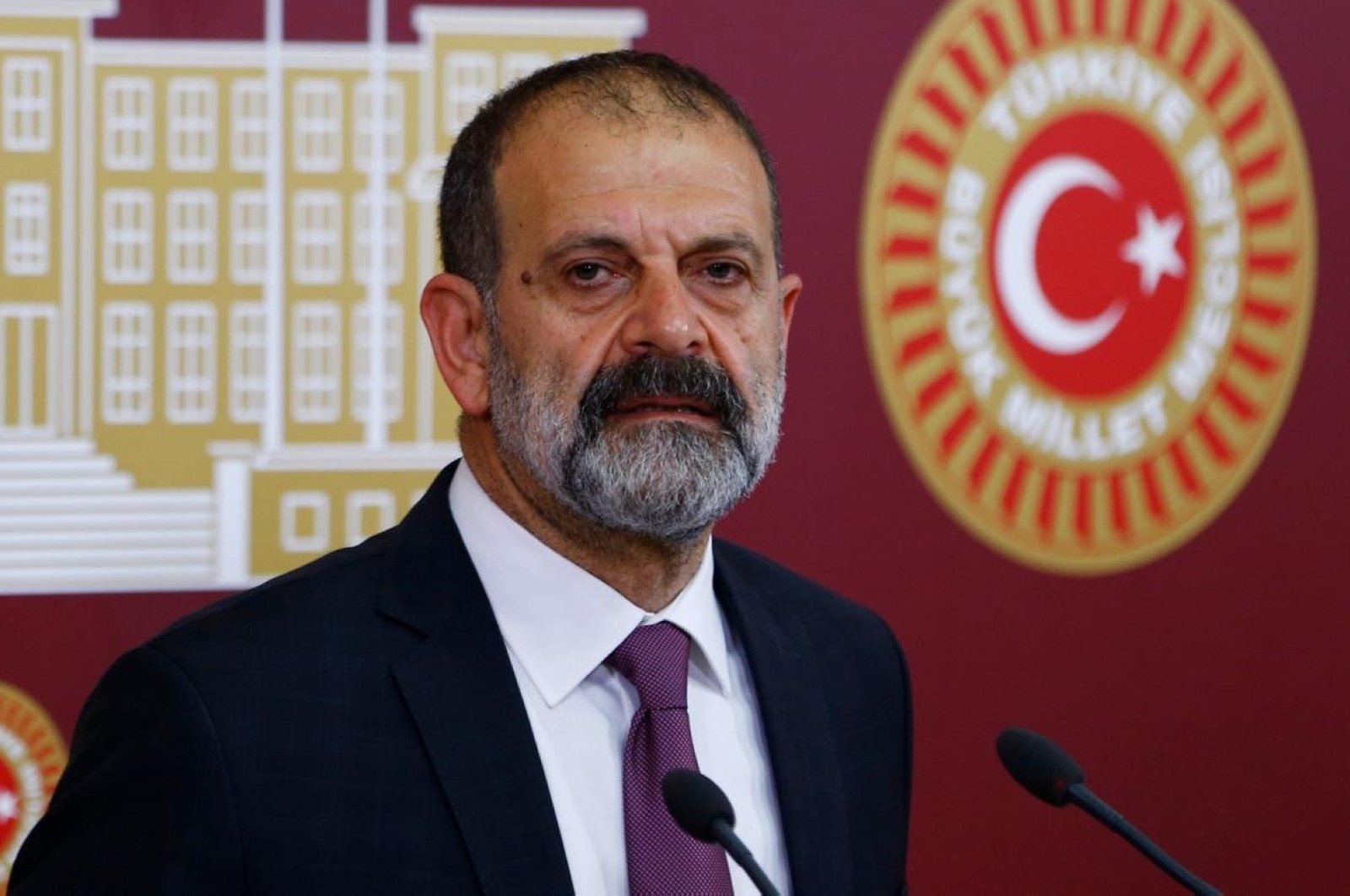 The 1st Preparatory Commission, which consists of the members of the Joint Justice and Constitutional Commission, discussed Çelik’s file and recommended that his immunity be lifted, after an extensive investigation and inquiry period involving testimony by the witness.

In a statement after the meeting, ruling Justice and Development Party (AK Party) lawmaker Ali Özkaya, who heads the commission, told a news conference that the decision was made in a unanimous vote.

He noted that they will prepare a report to be presented to the Joint Justice and Constitutional Commission by Sept. 2.

Çelik was dismissed from his party after the allegations emerged.

The incident marked the first time a victim of domestic violence directly spoke to lawmakers at the Turkish Parliament.

The victim, identified by her initials D.K., attended a closed-door meeting led by Özkaya, the AK Party's Afyonkarahisar deputy.

D.K. reportedly told lawmakers about her experience and answered their questions.

She noted that she had informed HDP lawmakers about the incident, but most had ignored her complaint, while one told her that they were busy dealing with mayors being replaced by trustees and could not “afford to lose a single lawmaker.”

“He raped me after we had coffee,” D.K. said, adding that he had threatened her after she told him that she would file a complaint about him with the party.

“If they hear about this, nothing will happen to me since I am a lawmaker and have parliamentary immunity. In the worst-case scenario, my political life would be over and I’ll just go to Europe and live there,” D.K. quoted Çelik as saying.

“If the community hears about this, they will just say I’m a womanizer – but you, your husband or your children wouldn't be able to go out in public,” Çelik allegedly added.

Çelik’s immunity was removed shortly after the victim filed a criminal complaint.

The public prosecutor prepared a summary of proceedings, noting that there is sufficient evidence to launch a criminal case.

Meanwhile, the HDP deputy claimed the incident was a plot against him and based on “slander rather than facts,” even though the victim’s DNA could be found in samples obtained from the couch in the home of the deputy's friend, where the assault allegedly occurred.

Earlier in June, the HDP's Muş deputy Mensur Işık was accused of beating his wife in Ankara. The party has launched a probe to investigate the allegations.