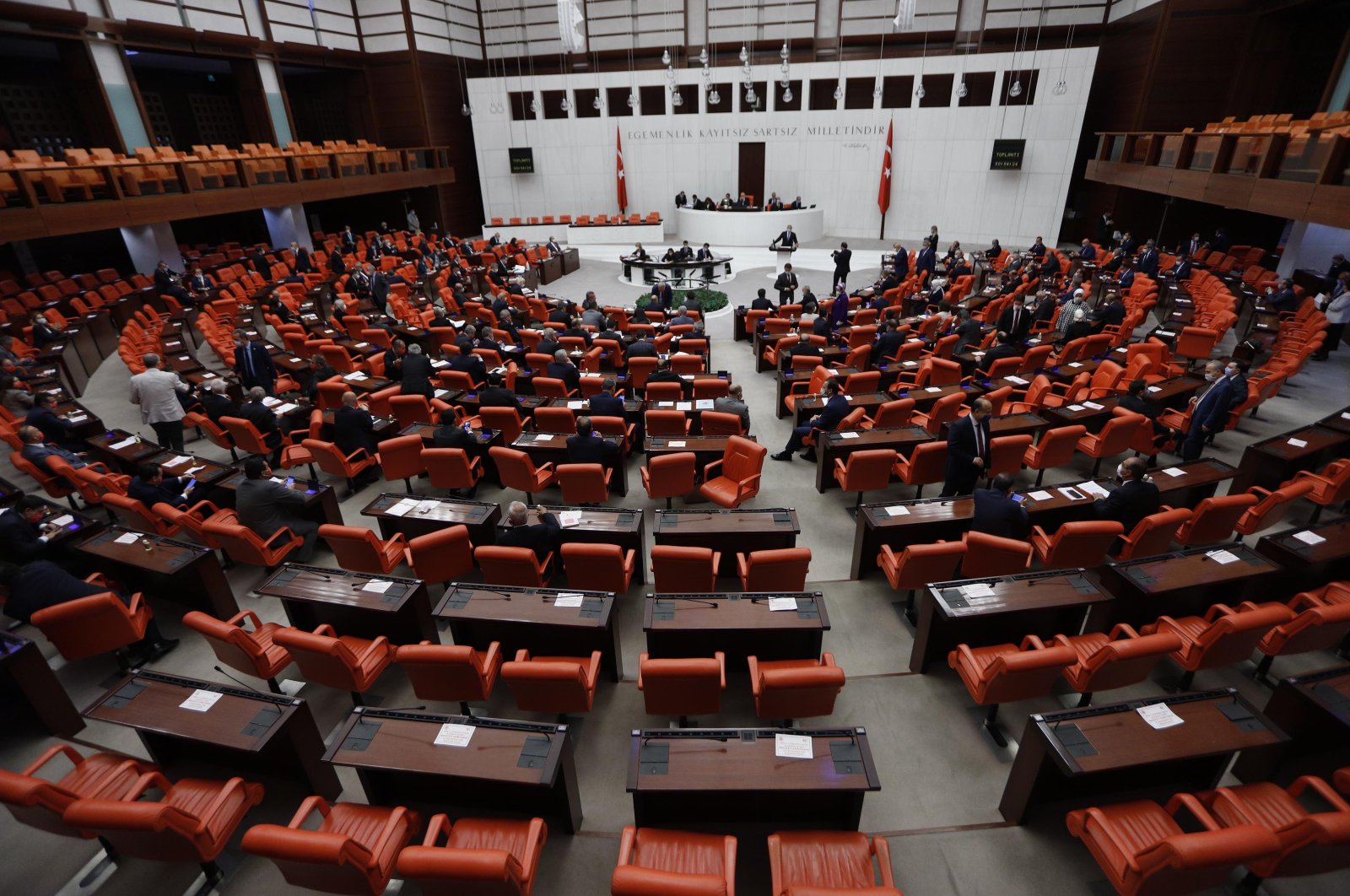 The Turkish Parliament on Tuesday will launch an intense race to elect its new speaker among five candidates nominated by political parties on Tuesday, as the term of current Speaker Mustafa Şentop comes to a close.

Interestingly enough, four of the candidates running for parliament speaker are professors and have successful academic pasts.

While Şentop is a law professor, Koç is a hematology professor, Katırcıoğlu is an economics professor and Filiz is a mechanical engineering professor.

The election will be conducted through a secret ballot in several rounds, starting at 3 p.m. local time Tuesday. Candidates are required to win two-thirds of the votes – at least 401 out of 600 – in the first two rounds, while in the third round of voting, a minimum of 301 votes are needed.

If the Parliament fails to provide a simple majority in the third round, there will be a fourth round among the leading two candidates. The one who receives the most votes during the fourth round will be elected as speaker.

According to the Turkish Constitution, there are two elections within a legislative year for the position. The speaker elected during the first elections serves in the position for two years, while the ones chosen in the second elections serve until the end of the session for another two years.

If someone other than Şentop is elected for the position, they will be the 31st speaker of Parliament.

The Turkish Parliament speakers' duties include representation of the Parliament abroad, ensuring healthy debates at the Parliament and preventing issues, and inspecting parliamentary commissions and reporting to the General Assembly.