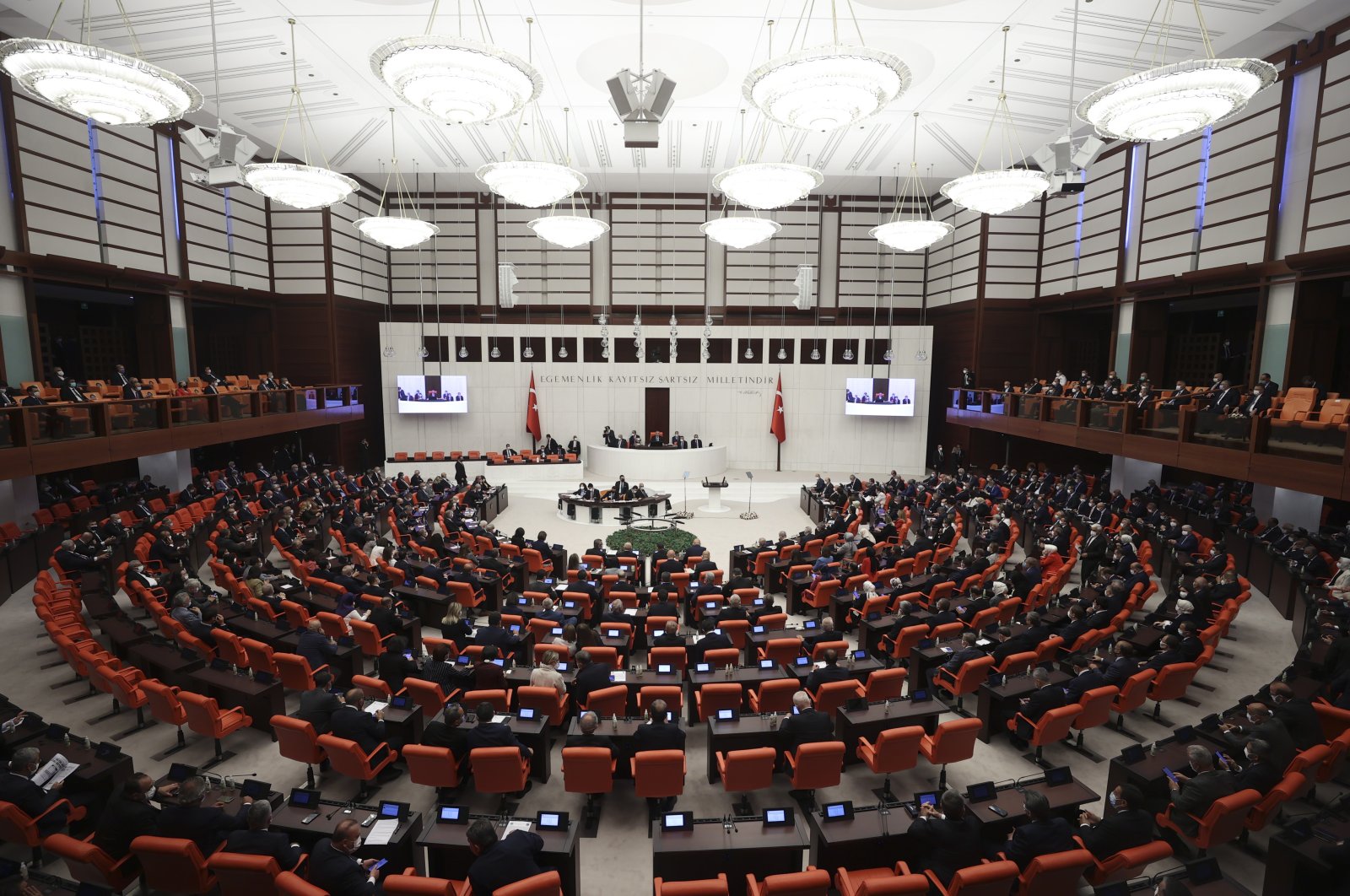 Turkey's Parliament on Tuesday ratified a motion to extend troop deployment for anti-terrorism operations in Iraq and Syria for two years.

The bill to extend the Turkish military’s mandate to carry out cross-border operations in Iraq and Syria for two years was submitted to Parliament last week.

Turkey is battling the PKK terrorist group in northern Iraq and its Syrian affiliate the YPG in northern Syria.