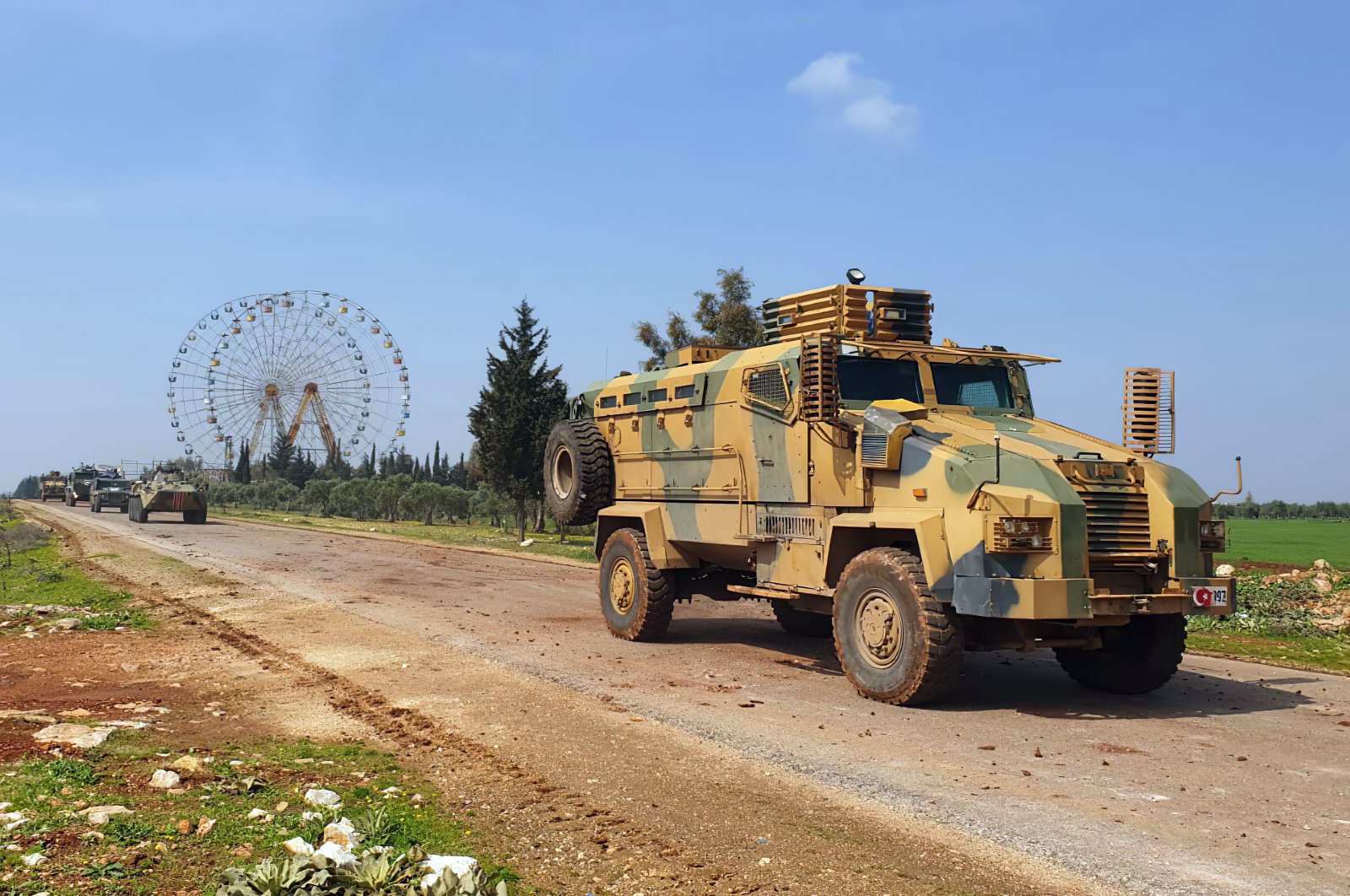 The bill to extend the Turkish military’s mandate to carry out cross-border operations in Iraq and Syria for two years was submitted to Parliament on Wednesday.

Turkey battles the PKK terrorist group in northern Iraq and its Syrian affiliate the YPG in northern Syria.

Turkey was one of the first countries to recognize Daesh as a terror group when it emerged in 2013. The country has since been attacked by Daesh terrorists numerous times, including 10 suicide bombers, seven bombings and four armed attacks that killed 315 people and injured hundreds of others.