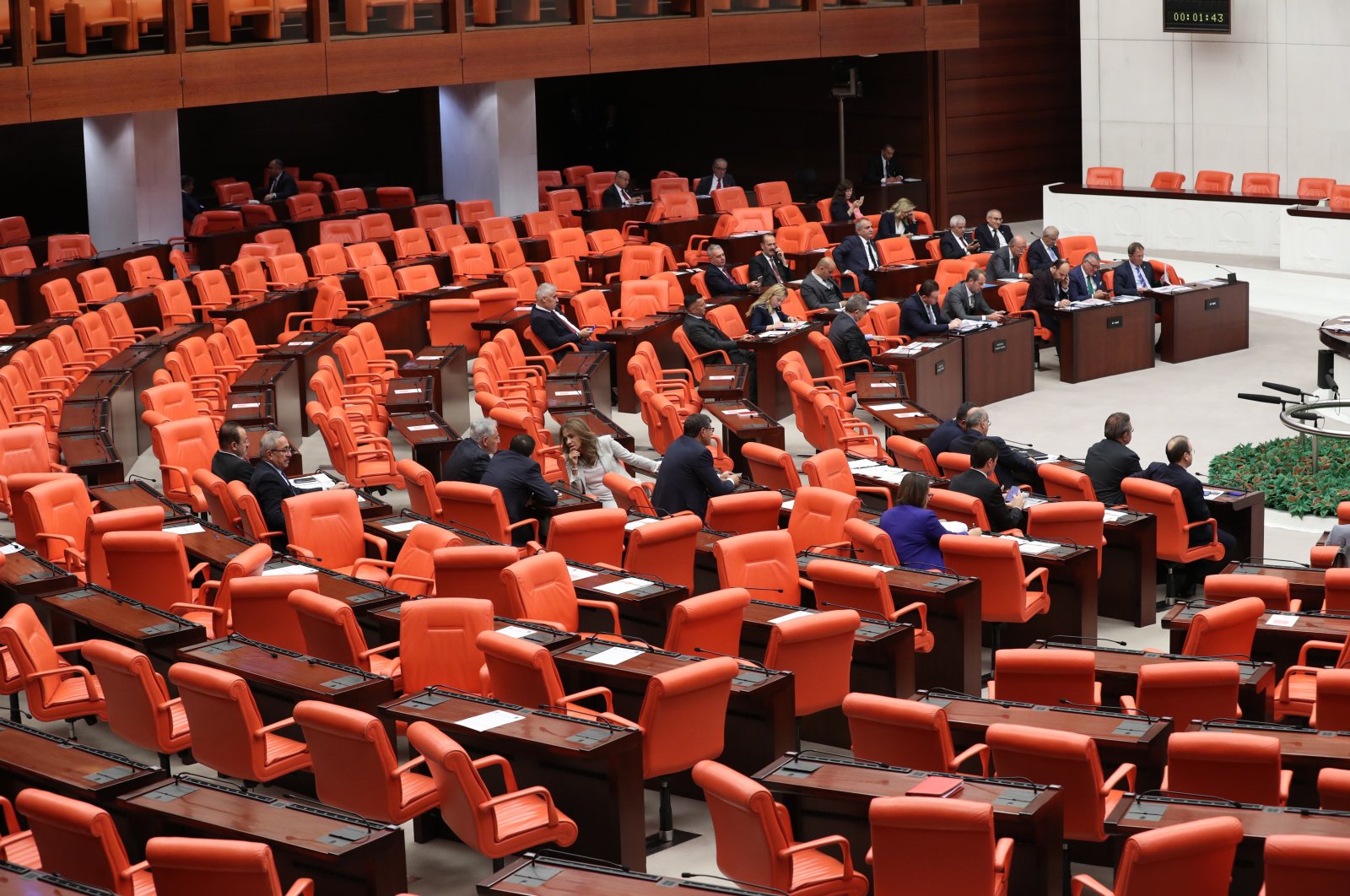 The Turkish Parliament plans to create a “digital map” of the country by working on annual reports that would provide an in-depth analysis of major social media outlets, digital currencies, esports and more, in order to address shortcomings in regulations and then draft necessary legislation.

The Digital Platforms Commission recently discussed the effects of social media in the country, especially on the youth population, Hürriyet daily reported Monday.

Hailing the decision of some social media outlets, including Facebook, Twitter, Pinterest, TikTok, YouTube, Spotify, Netflix and LinkedIn to appoint representatives in Turkey, the commission chief, Hüseyin Yayman, said they expect to invite the representatives to inform the Turkish Parliament about their ongoing work.

“We need to question the issue of cooperation and common activities, or at least ongoing discussions with social media outlets’ representatives,” Yayman said, adding that they would hold discussions to clarify whether Facebook sees itself as a supranational entity, or on what grounds does Twitter sees itself entitled to block the posts of a president or an administrator.

Meanwhile, ruling Justice and Development Party (AK Party) Istanbul Deputy Ravza Kavakçı Kan suggested that the commission take a “digital photo” or a “digital map” of Turkey, which would contribute to the country’s infrastructure and user experience.

Main opposition Deputy Chairperson Onursal Adıgüzel touched on the issue of digital currencies, saying that Parliament should come up with sufficient legislation for creating enhanced regulations, as he noted that his party opposes the idea of restrictions regarding the matter.

CHP Muğla Deputy Burak Erbay suggested that famous Turkish YouTuber Enes Batur, who has over 15 million followers, be invited to Parliament so that they can listen to what he has to say, as he noted that millions of Turkish children watch his videos on a daily basis.

“It would be beneficial to get a grasp of his point of view and to catch up with the current state of events,” Erbay added.

Parliament ratified the social media regulation bill back in July 2020, compelling platforms to comply with conditions or face fines and bandwidth reduction.

The representative must be a Turkish citizen if they are not a legal entity.