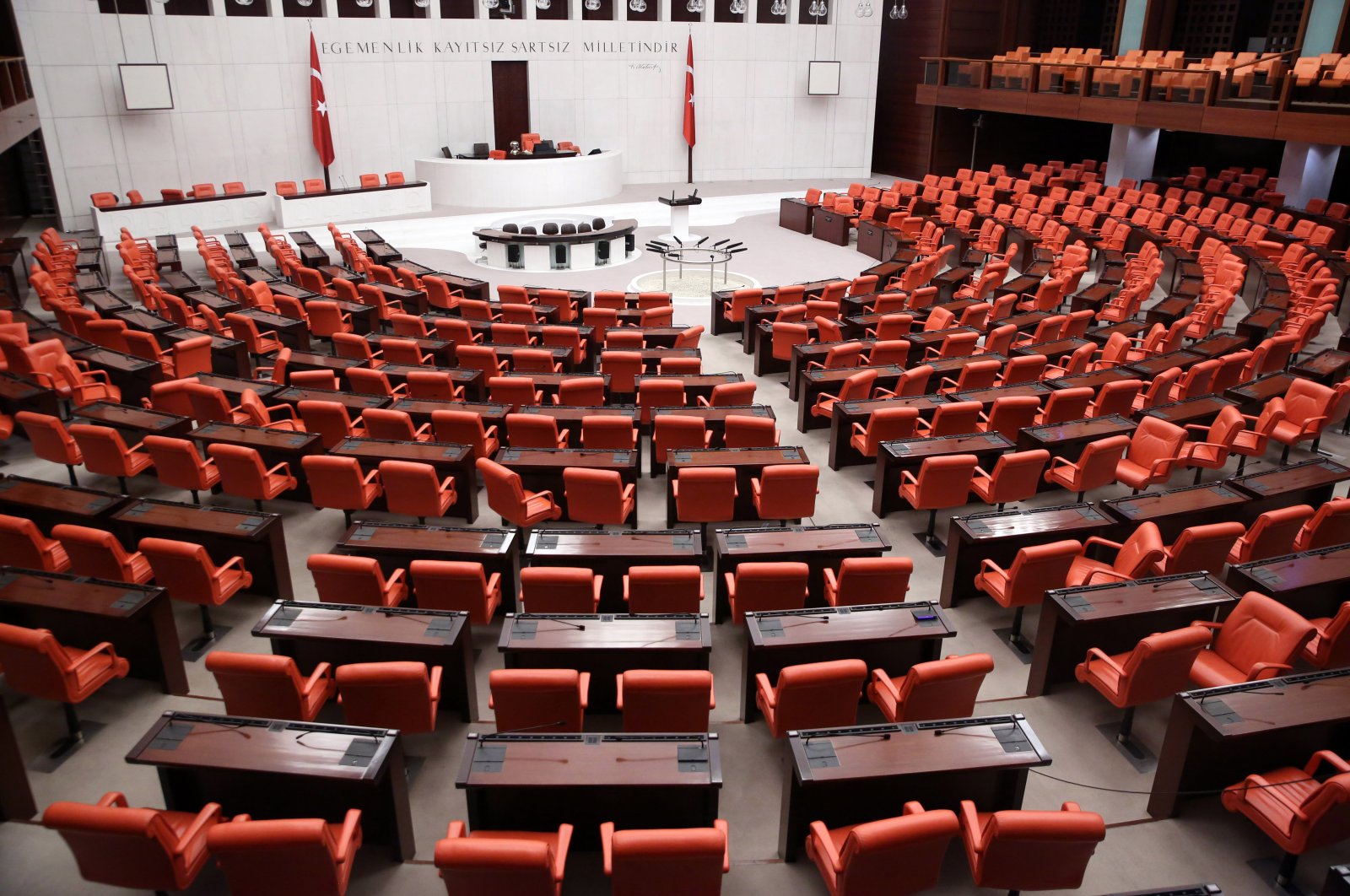 The Turkish Parliament will mark its centenary in official ceremonies later this month, although some events have been canceled due to the coronavirus outbreak, Parliament Speaker Mustafa Şentop said Monday.

“We have canceled events involving gatherings,” Şentop said, adding that a committee was currently preparing programs, documentaries and other work related to the centenary of the parliament to be published on digital platforms as citizens stay at home to prevent the spread of coronavirus.

Şentop also urged the public to record short video clips and post them with a special tag to be announced on April 19 in line with the anniversary and enter for a chance to win exclusive prizes.

The videos with the most likes may also be shared on Parliament’s official Twitter account, Şentop said.

He also invited all citizens to sing the Turkish National Anthem at 9 p.m. on April 23 to celebrate the centenary.

The Grand National Assembly or parliament met for the first time in 1920 in Ankara, the country's future capital, during the War of Independence to lay the foundations for an independent, secular and modern republic.

April 23 also marks National Sovereignty and Children's Day in Turkey, an event marked with colorful celebration events in the country, which have also been canceled due to the virus outbreak.

Atatürk, who had no biological children, was a foster father to a number of children and is known for his good interaction with children. Atatürk had allocated a farm in Ankara and public buildings for the first large-scale celebrations of the day in 1927. "I dedicated this day to children to show respect to the children. Respecting them equals respecting the future of the nation," Atatürk was quoted in his dedication of April 23 to the children.

In addition to events across Turkey, April 23 is also celebrated internationally by the Turkish community abroad and in Turkey's missions abroad.