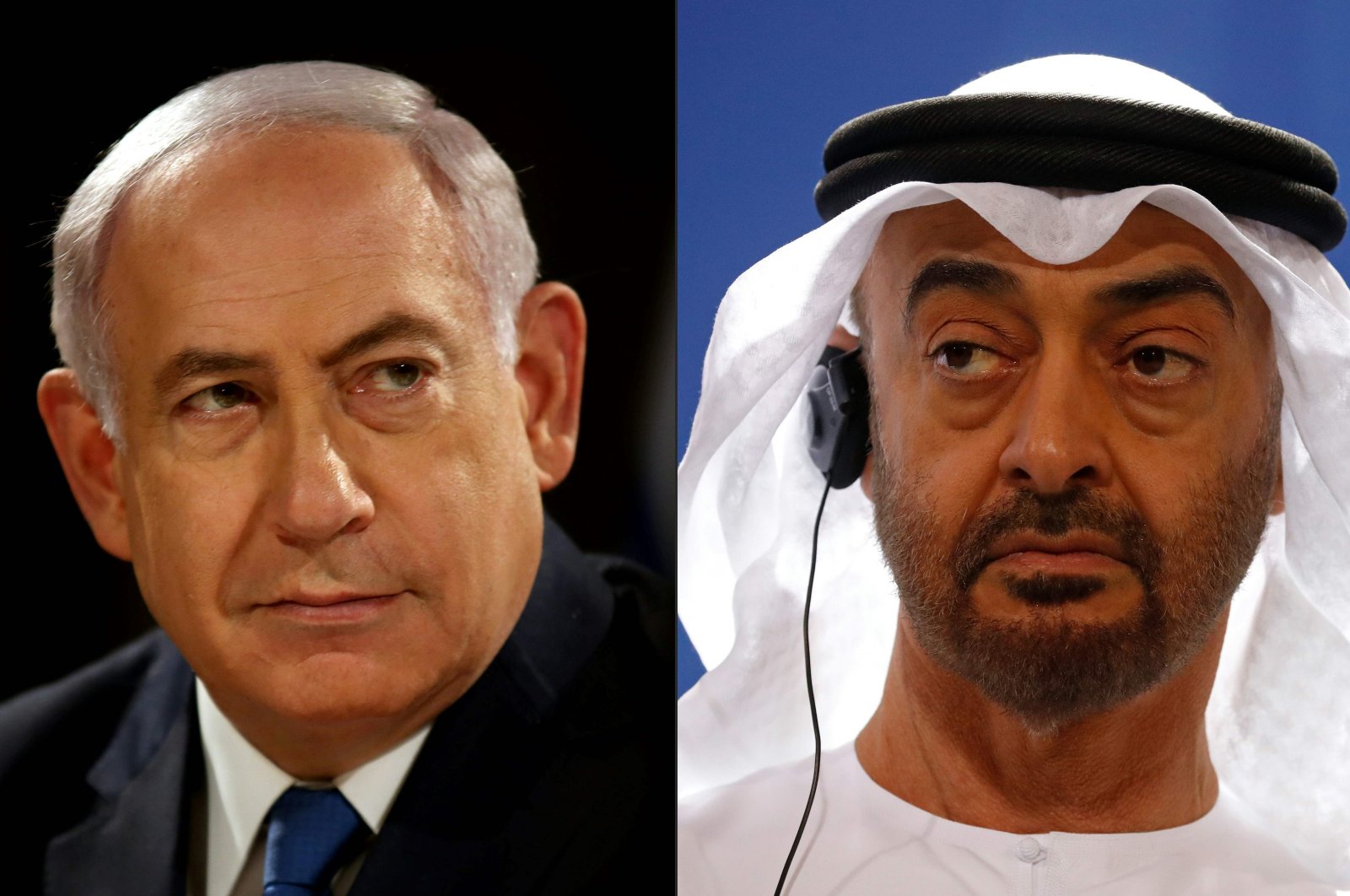 The agreement reached Thursday between the United Arab Emirates (UAE) and Israel to normalize diplomatic relations is a form of betrayal, a top Libyan official said Friday.

Speaking to Al-Jazeera TV, Mohamed Amari Zayed, a member of the Libyan Presidential Council, said "this is a betrayal of the UAE state that isn't a surprise. With its destructive role in Libya, Syria and Yemen, it is a natural result of the embargo imposed on Qatar, Palestine and the independent nations of the region."

Israel and the UAE have agreed to normalize relations, U.S. President Donald Trump said Thursday, with Tel Aviv agreeing to delay its controversial plans to annex large swathes of the occupied West Bank.

Zayed described the UAE's step as "another stab in the back to the ummah (Muslim community)."

"The recent losses of the Islamic ummah as a result of this policy of the UAE are much higher than the Zionist regime killed and displaced in the last 50 years," he said.

Under the UAE-Israel deal, Israel will "suspend" plans to annex parts of the occupied West Bank "and focus its efforts now on expanding ties with other countries in the Arab and Muslim world," according to a joint statement by the U.S., UAE and Israel.

The UAE, the foremost financial, political and military supporter of putschist Gen. Khalifa Haftar, leader of the illegitimate armed forces in eastern Libya, sent thousands of mercenaries affiliated with the Russian private army Wagner Group as well as Syrian fighters and Sudanese militias to fight in the ranks of Haftar.

Libya has been torn by civil war since the ouster of late ruler Moammar Gadhafi in 2011. The government was founded in 2015 under a U.N.-led agreement, but efforts for a long-term political settlement failed due to a military offensive by forces loyal to Haftar.

The U.N. recognizes the government headed by Fayez Sarraj as the country's legitimate authority as it has battled Haftar's militias since April 2019 in a conflict that has taken more than 1,000 lives.