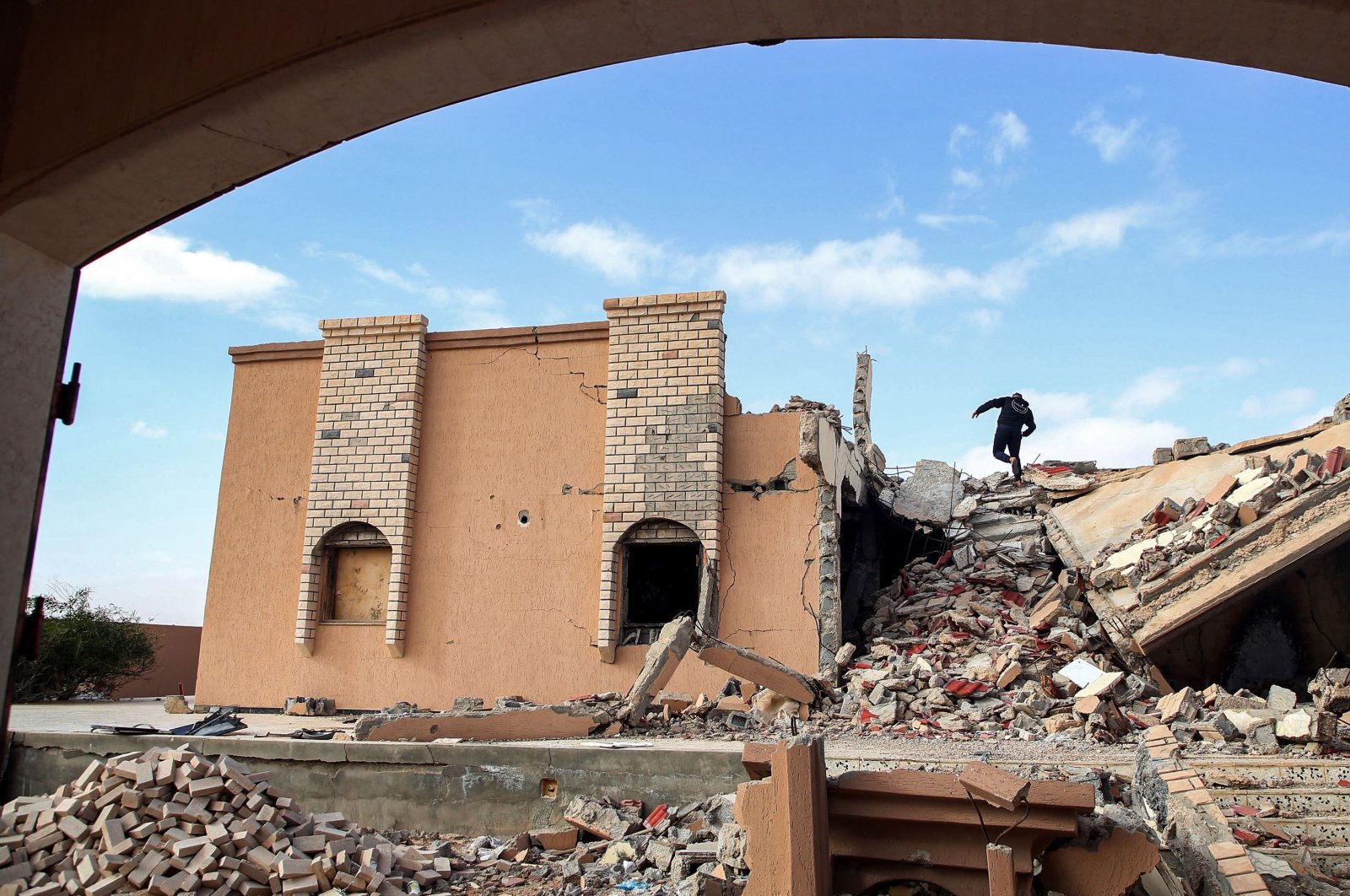 The U.S. is determined to render the cease-fire in Libya permanent while supporting the ongoing political dialogue, Washington's ambassador to Tripoli, Richard Norland, said Tuesday.

A written statement on the webpage of Libya's High Council of State said Norland and the council's chairperson Khalid al-Mishri held a meeting and discussed the latest developments in the country.

According to the statement, both sides voiced their willingness to hold presidential and parliamentarian elections in Libya and end divisions.

Forces loyal to the U.N.-recognized Government of National Accord (GNA) based in Tripoli and its rival, putschist Gen. Khalifa Haftar, formally agreed on a cease-fire in October. The deal included the departure of foreign forces and mercenaries from Libya within three months, after Haftar's failed offensive on the capital launched in April 2019.

Following the cease-fire deal, rival sides agreed to work on a mechanism to choose a transitional government that would lead the conflict-stricken country to national elections next year.

The United Nations Support Mission in Libya (UNSMIL) has called on the Libyan Dialogue Forum to convene Wednesday to discuss developments in the war-torn country.

UNSMIL sent invitations to the Forum members late Monday to meet via an online platform to discuss the ongoing intra-Libyan talks and the possible next steps.

The forum convenes regularly to discuss the Libyan situation with the aim of reaching a settlement to the Libyan crisis.