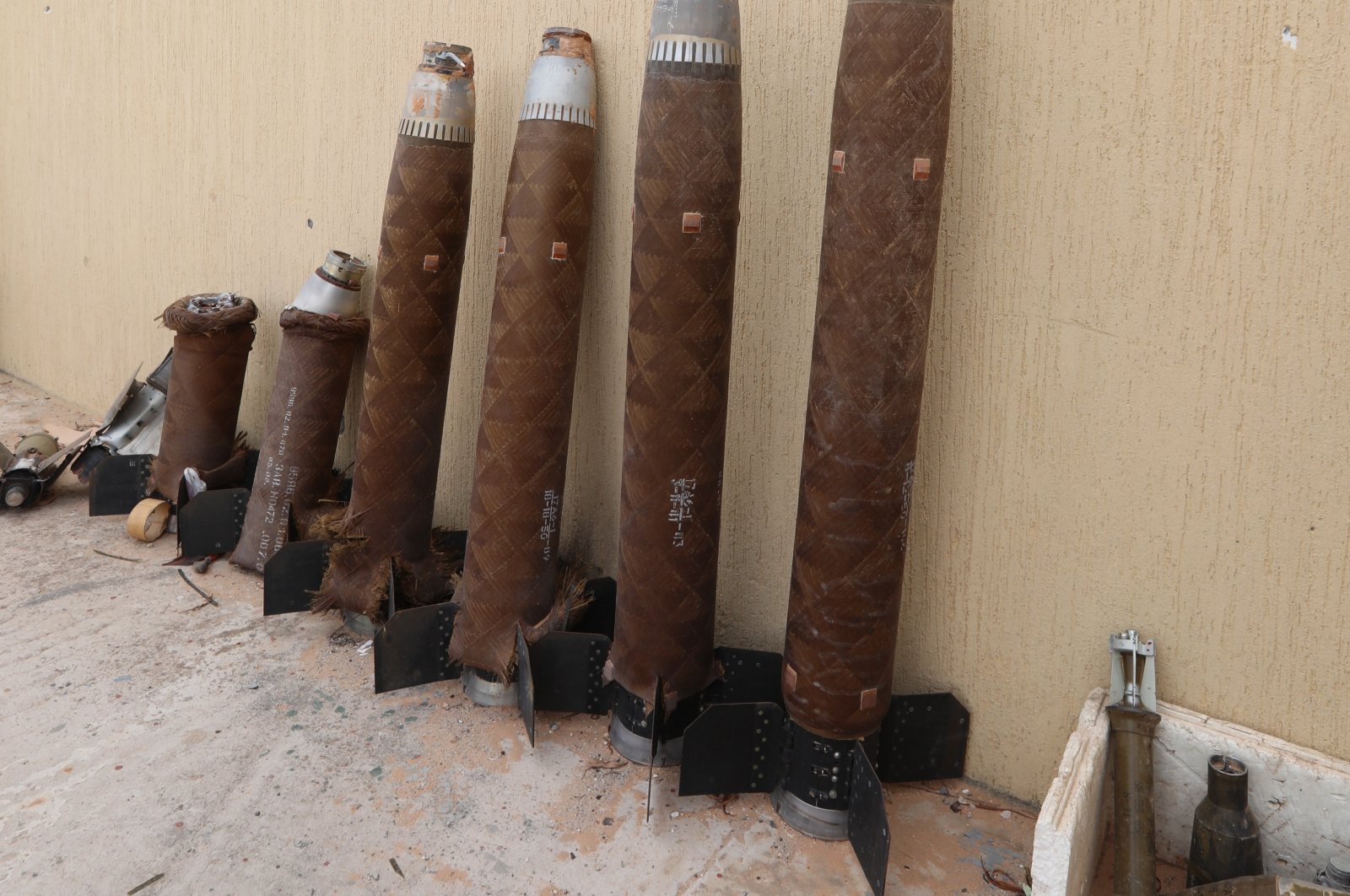 Forces loyal to putschist Gen. Khalifa Haftar have launched four Grad missiles on Libyan Army units based west of Sirte province in a renewed violation of the recently announced cease-fire.

Abdulhadi Dirah, the spokesperson for the army's Sirte-Jufra Joint Operations Unit, said in a statement to the press that Haftar forces launched attacks on the Libyan Army but no one was injured or killed.

The latest attacks constitute the fifth violation since Fayez Sarraj, head of the Tripoli-based Government of National Accord (GNA), announced a cease-fire on Aug. 21 and called for the demilitarization of the Sirte and Jufra areas, which would mean the withdrawal of Haftar’s forces.

Sirte briefly served as a stronghold for the Daesh terror group before being liberated by the GNA in 2016 until it fell into the hands of Haftar's camp last January. Taking Sirte would open the gate for the Tripoli-allied forces to advance farther eastward and potentially seize control of vital oil installations, terminals and oil fields that forces loyal to Haftar shut down earlier this year, cutting off Libya’s major source of income.

Libya has been split since 2014 between rival factions in Tripoli, home to the internationally recognized GNA, and in the east, where warlord Haftar's militias have control.