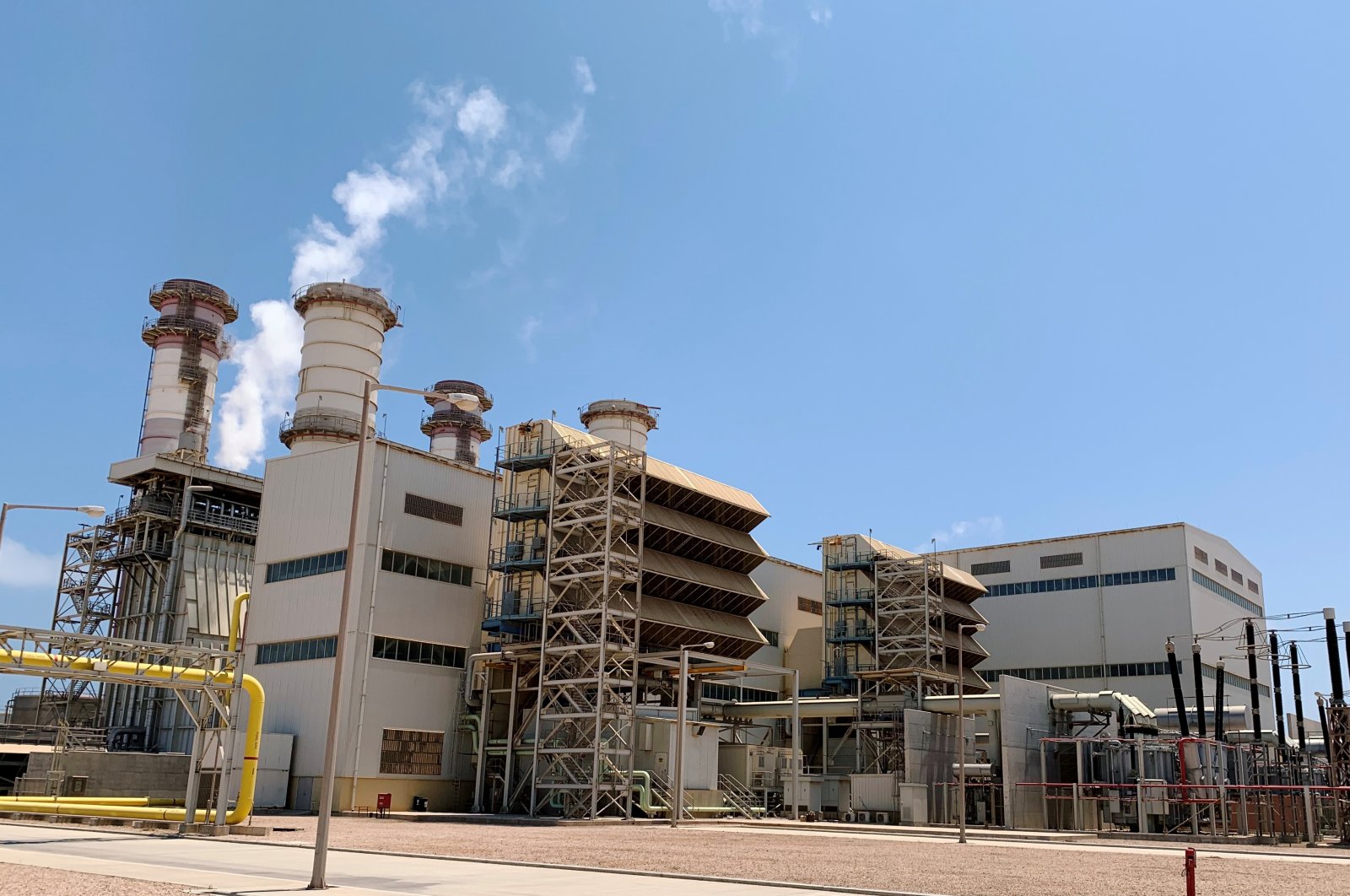 Libyan Prime Minister Fayez Sarraj has boosted diplomatic efforts for a political solution in the war-torn country as he held a series of talks with Qatar, the European Union.

Libya and Qatar agreed Thursday to boost bilateral cooperation, according to the communications office of Libyan prime ministry.

Sarraj and Qatari Foreign Minister Mohammed bin Abdulrahman bin Jassim Al Thani met in Istanbul. They discussed the latest developments in Libya and a political solution to the crisis.

They stressed the solution has to be in line with the Suheyrat Agreement, U.N. resolutions and the Berlin conference.

The 2015 Suheyrat, Morocco deal was signed to allow the U.N.-recognized Government of National Accord (GNA) manage the transition process in Libya.

Libya has been torn by civil war since the ouster of late dictator Moammar Gadhafi in 2011. The new government was founded in 2015 under a U.N.-led agreement, but efforts for a long-term political settlement failed due to a military offensive by forces loyal to putschist Gen. Khalifa Haftar.

The U.N. recognizes the government headed by Sarraj as the country's legitimate authority, as Tripoli has battled Haftar's militias since April 2019 in a conflict that has taken thousands of civilians' lives.

During a phone conversation between the two, Sarraj said in order for a possible cease-fire in the war-torn country to be sustainable, the offensive side, which is Haftar militia, should be prevented from any opportunities to launch yet another attack.

The prime minister added that although they are committed to the outcomes of the Berlin conference, they are against any unilateral cease-fire initiative.

Pointing at the Haftar militia's human rights violations, particularly the mass graves found in Tarhuna, Sarraj said the criminals should be held accountable for their crimes.

Libyan officials on Thursday revealed a list of suspects involved in mass killings in the city of Tarhuna and areas south of the capital Tripoli. The list released by the country's prosecutor general's office will be distributed to corresponding institutions to arrest the suspects, a source at the office told Anadolu Agency (AA) on condition of anonymity due to restrictions on speaking to media outlets.

The source noted that the list includes the names of leaders of the pro-Haftar 9th Brigade, known as Kaniyat. On June 5, the Libyan army liberated Tarhuna, earlier used as an operation and supply center by militias loyal to renegade commander Haftar. Hundreds of corpses were found in the city hospital, a container belonging to the hospital and a water well near the city. The tragedy in Tarhuna came to light when mass graves were excavated as part of investigations launched by the Libyan government.

The prime minister further highlighted the importance of reopening the oil resource sites and resume the production under the control of Libya's National Oil Corporation (NOC).

Losses from the closure of Libya's oil wells and the current blockades imposed by Haftar's militias have accumulated to reach nearly $6 billion over the last five months, the NOC said in a statement last month.

Meanwhile, NOC head Mustafa Sanallah had talks with the United Arab Emirates' (UAE) Minister of Energy Suhail Al Mazroui on the blockage over the oil production and the presence of the foreign mercenaries in the oil fields.

Highlighting its "independence" and sensitivity to national interests, NOC head said during the phone call with the minister that they demand an immediate end to the blockage.

Sanallah also added that they want to ease the military tension in the oil production fields.

NOC recently called on the international community to remove the foreign mercenaries in the oil fields and reconstruct the areas under an independent, professional security force. Ending the blockade could also make it easier to agree to a cease-fire, with Libya's warring sides and their foreign backers continuing to mobilize forces around the coastal city of Sirte.

As the presence of the mercenaries in the war-torn country increases, Libyan Interior Minister Fathi Bashagha said last month that foreign mercenaries occupying the country's oilfields were a threat to Libya's national security.