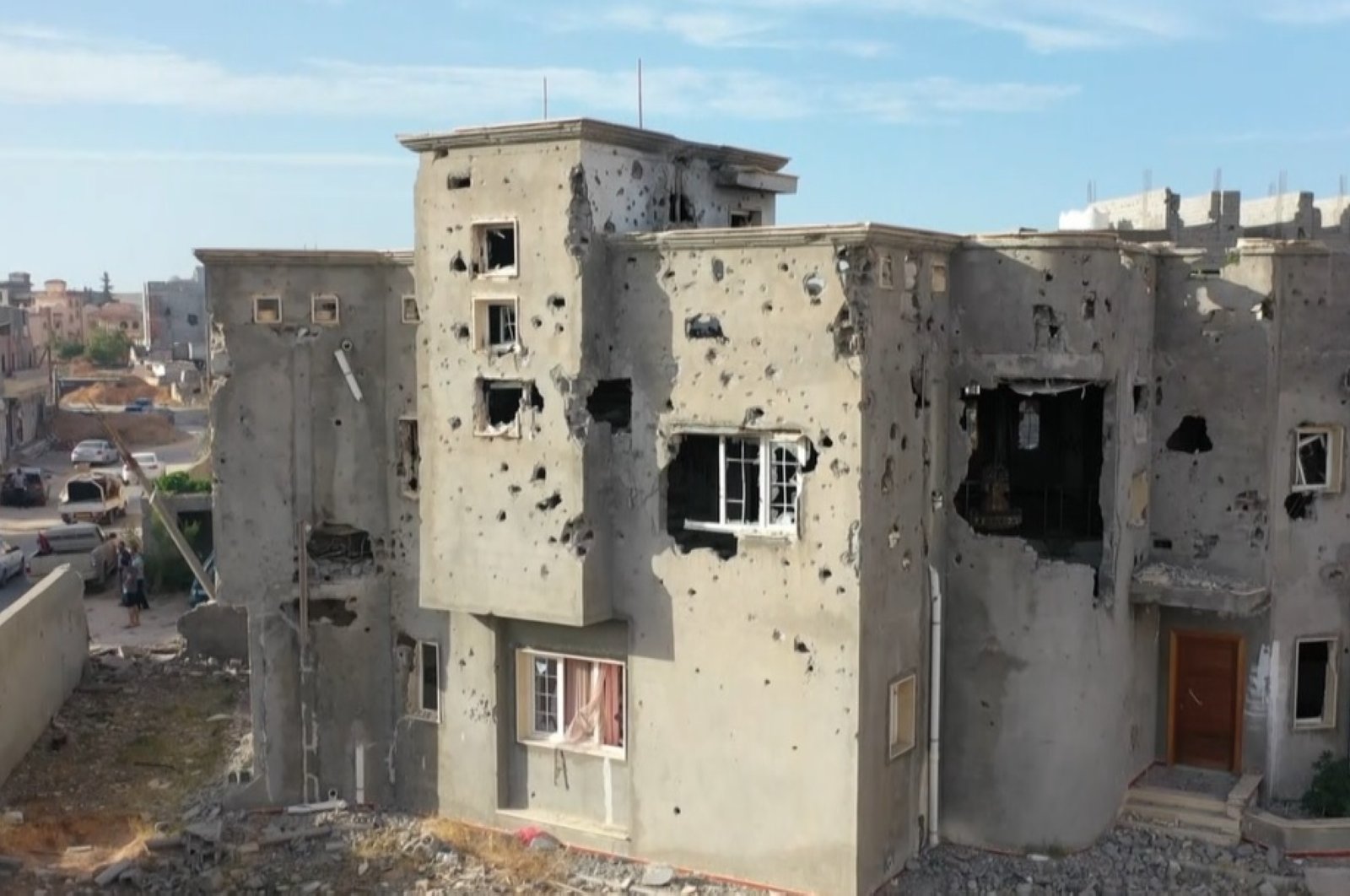 The documents published by the government-led Operation Volcano of Rage exposed the illegal seizure of state land and property by the Military Investment Authority, an economic arm of Haftar's militia.

They also revealed that the warlord had illegally seized assets of agricultural and investment projects in Libya.

The government earlier revealed that Haftar's Military Investment Authority had signed an agreement with the Union of Italian Fishing in March 2019 under which Italian fishing boats were allowed to fish in Libya's territorial waters in return for 10,000 euros ($11,100) a month for five years.

Forces loyal to Haftar have for a long time blocked oil production, a vital source of income for the country. Libya's giant el-Sharara oil field in the country's south resumed production after a monthslong closure, the National Oil Corporation (NOC) announced earlier this month.

At full capacity, the el-Sharara oil field can produce more than 300,000 barrels of crude oil per day, roughly one-third of the oil-rich country's production.

Libya holds Africa's largest crude reserves, but nine years of conflict and violence in the country since the 2011 ouster of ruler Moammar Gadhafi have hobbled production and exports.

In March, the Libyan Government of National Accord (GNA) launched Operation Peace Storm against Haftar to counter attacks on the capital and recently regained strategic locations, including Tarhuna, Haftar's final stronghold in western Libya.