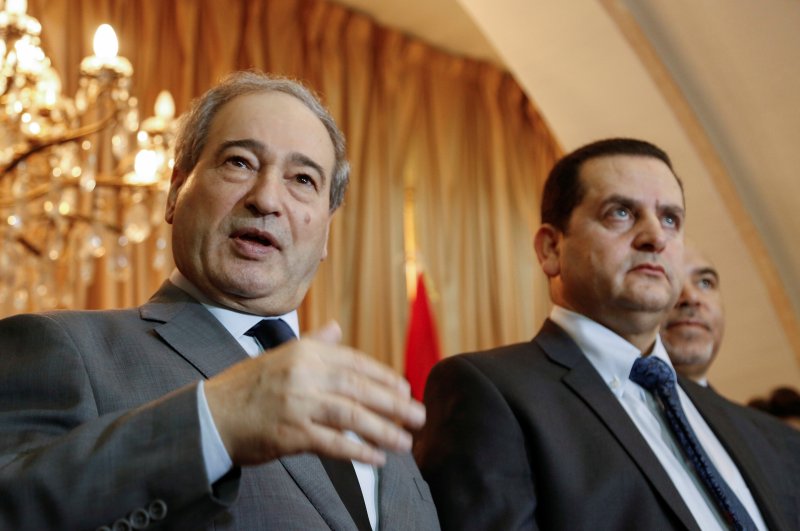 The U.N.-recognized Government of National Accord (GNA) on Wednesday denounced Bashar Assad regime’s decision to hand over the Libyan Embassy in Damascus to the Libyan warlord’s Khalifa Haftar’s illegitimate government.

In a statement, the GNA's Foreign Ministry said the handover "violates U.N. Security Council resolution prohibiting dealing with any parallel bodies to the GNA, which is the only legitimate government in the country."

The Tripoli-seated ministry stressed that the move was "a violation of the sovereignty of the Libyan state."

On Tuesday, the Assad regime reopened the Libyan Embassy in Damascus after an eight-year hiatus and handed it over to Haftar's illegal government.

The move was taken after the two sides signed a memorandum of understanding to reopen embassies, according to the regime's official SANA news agency.

The Syrian regime has become the first to officially recognize Haftar's government, which does not have international recognition.

The internationally recognized GNA has been under attack by Haftar's forces since last April, with more than 1,000 lives were lost to the violence and more than 300,000 civilians displaced.

In a statement earlier this week, the GNA's health ministry said 21 civilians were killed, including women and children, and 31 injured in attacks by Haftar's militias from Jan. 9 to Feb. 20.