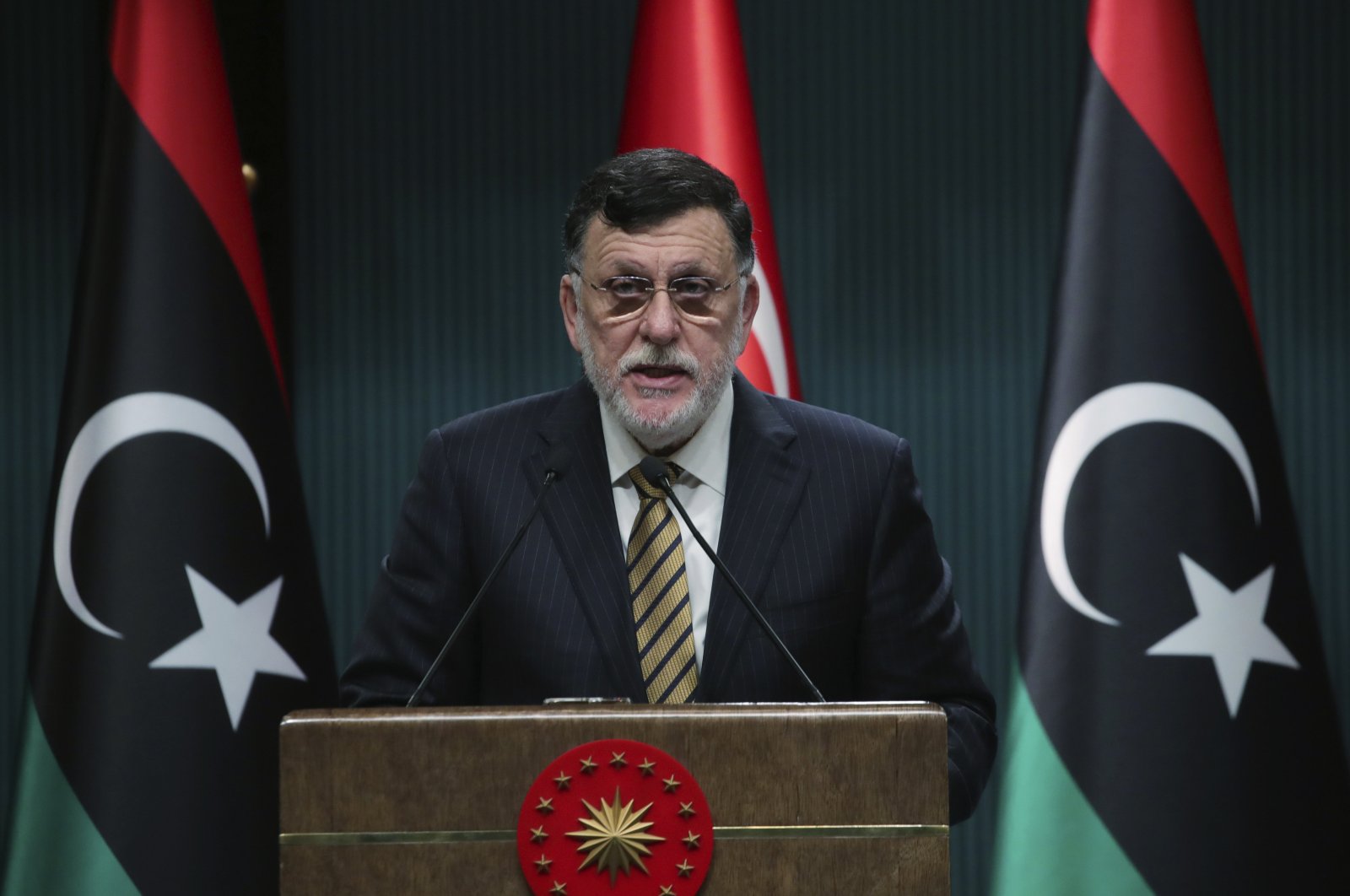 Libyan Prime Minister Fayez Sarraj said Friday that he gave up his decision to resign until a new government is formed.

The news came a day after the High Council of State urged Sarraj, the head of the Presidential Council, to stay until a new presidential council is selected in order to avoid a political vacuum and to keep Libya's stability.

The U.N. Support Mission in Libya and the Parliament in Tripoli also called on Sarraj to postpone his decision, citing "reasons of higher interest."

Sarraj, head of the internationally-recognized Government of National Accord (GNA), announced in September his intention to step down by the end of October, saying he was willing to leave his post in favor of a new executive determined by peace talks in Morocco.

The delegations from the two rival sides in the Libyan conflict met for talks earlier in September after a surprise cease-fire in August and a pledge to hold national elections.