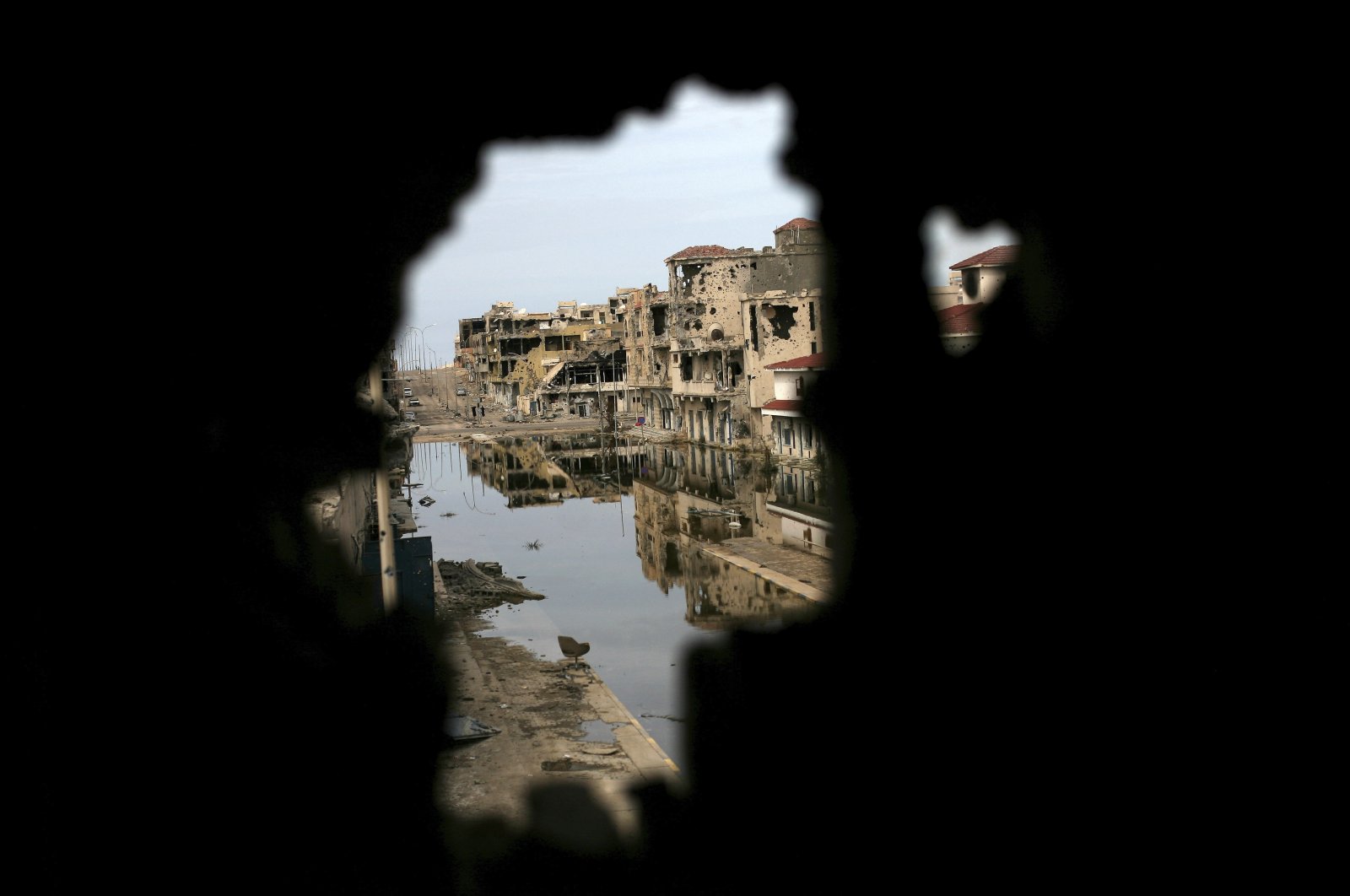 Muntasser told Daily Sabah that a petition signed by more than 10,000 Libyans was sent to U.N., European Union and U.S. officials this week stating that “the UNSMIL settlement process is not serving Libyans. It fails to benefit the very people for whom it exists in the first place, legally, morally, and in terms of basic issues of sovereignty and self-determination.”

“Only accountability and elections will bring peace to Libya,” Muntasser said.

Underlining that such self-determination is a core value of the U.N. itself, the letter stated that it stands in “stark contrast to the murky motives of international actors with interests in Libya and beyond, and of war criminals and terrorists – Libyan or otherwise – who seek to, or have in the past, derailed the prospects for a peaceful and democratic Libya.”

It was highlighted in the letter that the U.N. served the people of Libya better in the past.

“The list of signatories on this petition represents the largest public expression of Libyan opinion since 2014. This list is three times greater than the verifiable number of participants in any UNSMIL or Center for Humanitarian Dialogue survey, event or conference,” it added.

As part of the settlement process, UNSMIL had selected 75 delegations to plan a preliminary road map for "free, fair, inclusive and credible presidential and parliamentary elections.” It was recently agreed upn that elections would be held in December 2021.

Selected from existing state bodies and groups from across Libya's political and social spectrum, the 75 delegates’ legitimacy, as well as the way they were chosen, was criticized and questioned by some Libyans.

“The identity of these participants is of paramount importance, and yet several of the UNSMIL delegates are known instigators of violence and hate,” the letter said.

Libya has been divided between forces loyal to the U.N.-recognized Government of National Accord (GNA) based in Tripoli and its rival, putschist Gen. Khalifa Haftar.

Following a yearlong but ultimately abortive attempt by warlord Haftar to seize Tripoli, the two sides signed a formal truce deal in October, pumping new life into U.N.-led efforts for a political solution to the conflict. Following the deal, the rival sides agreed to work on a mechanism to choose a transitional government that would lead the conflict-stricken country to national elections next year.

However, critics and the GNA have frequently voiced that they would not accept Haftar having a role in a future political agreement, underlining that he is a war criminal that attacked the capital and led to the death of hundreds of people. Mass graves were also found in regions previously controlled by the warlord, which are evidence of war crimes perpetrated by Haftar's forces.

Similarly, the chief prosecutor of the International Criminal Court (ICC) reported last month that Haftar’s offensive on the capital Tripoli involved “a pattern of violence that involves the indiscriminate air strikes and shelling of civilian areas, arbitrary abduction, detention and torture of civilians, extrajudicial killings, enforced disappearances and pillaging of civilian property.”

The Democracy and Human Rights Foundation stressed: "Justice must be served, and criminals on all sides must be held accountable. Corruption must be tackled by targeting the local and the foreign partners. Spoilers must be pursued with international sanctions and arrest warrants. Libya does not need another transitional period, allowing crime and corruption to continue indefinitely."