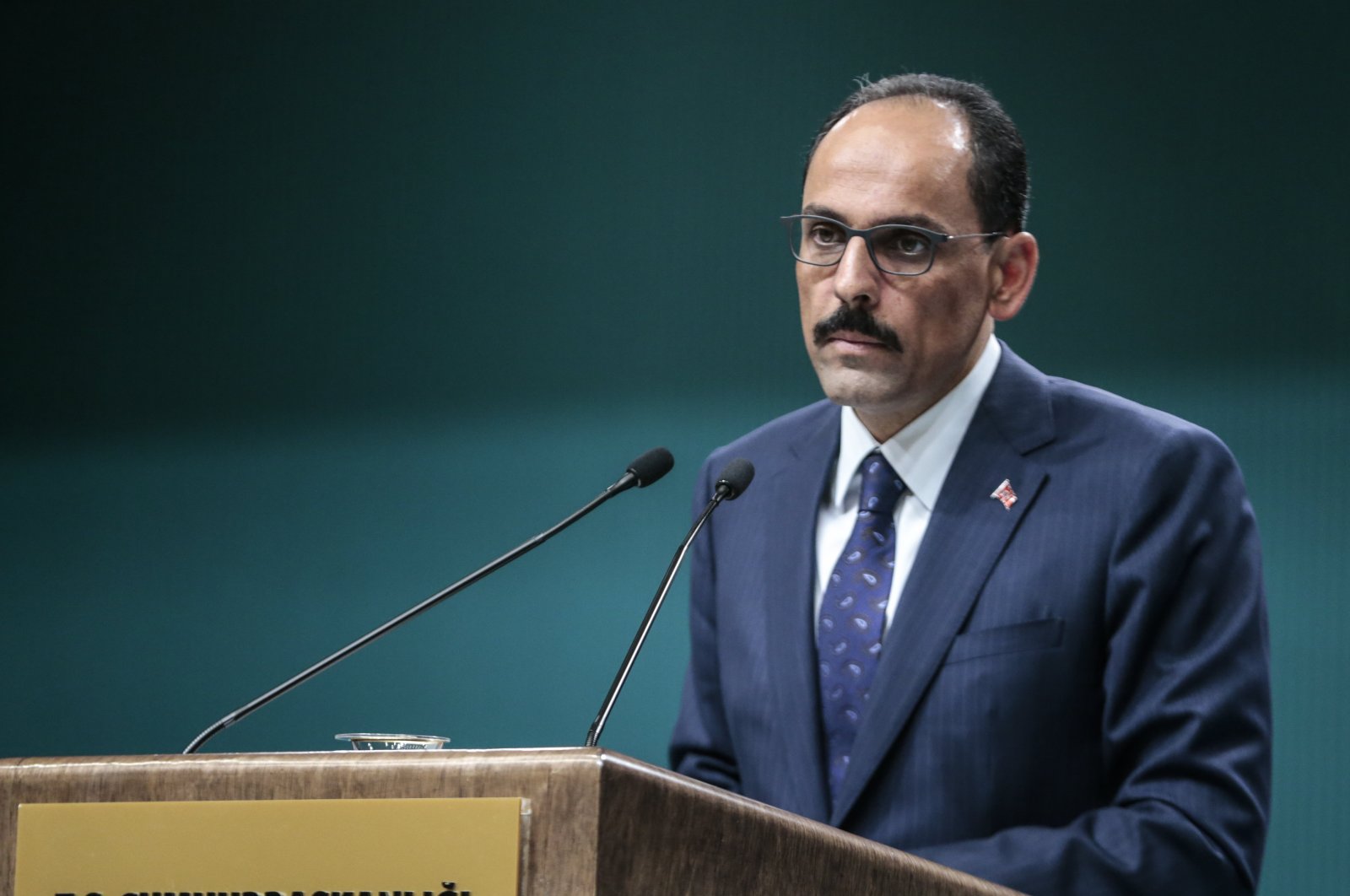 The GNA has reversed a 14-month offensive on Tripoli by Haftar forces, who are backed by Egypt, France, Russia and the United Arab Emirates.

Kalın told the private broadcaster, CNN Türk, that Turkey has urged the U.S., who was reluctant to play a "decisive role" in Libya, to take a more active role.

Libya has been in turmoil since 2011 when a civil war toppled long-time ruler Moammar Gadhafi, who was later killed.

The country has split between rival administrations in the east and the west, each backed by different armed groups and foreign governments.

The government launched Operation Peace Storm against Haftar in March to counter the warlord's attacks on the capital Tripoli and has recently liberated strategic locations, including Tarhuna, Haftar's final stronghold in western Libya. GNA forces now are in the outskirts of strategic Sirte.

The key city of Sirte, which lies some 450 kilometers (280 miles) east of the capital, is currently under the control of Haftar's forces. Taking Sirte would open the gate for Tripoli-allied forces to advance farther eastward and potentially seize control of vital oil installations, terminals and oil fields that forces loyal to Haftar shut down earlier this year, cutting off Libya’s major source of income.