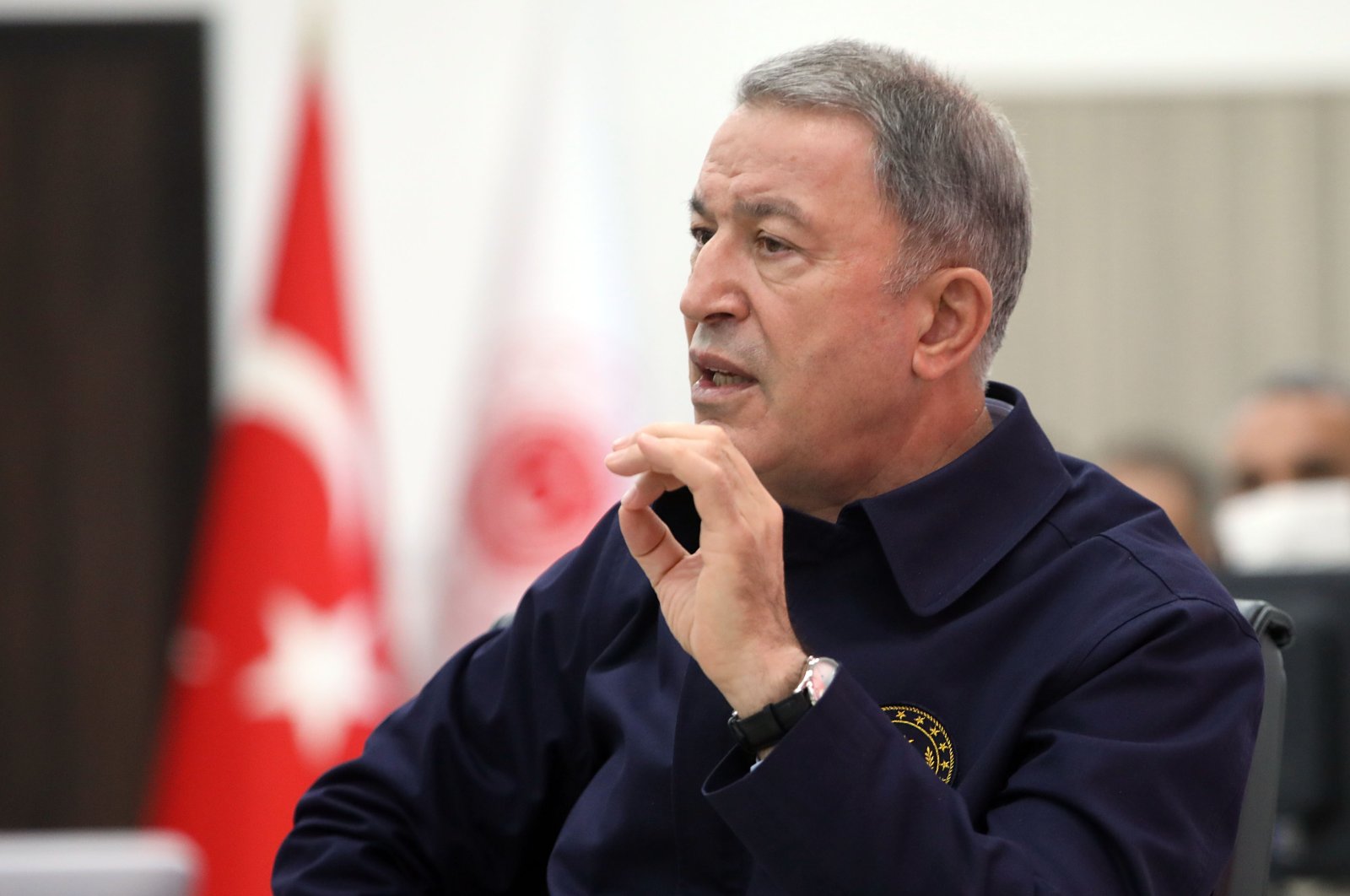 "As the support behind him is withdrawn, lifted, Haftar will certainly disappear there," Hulusi Akar told A Haber news channel.

As Turkey stands against the warlord Haftar, it is aiding the Libyan government with military training, cooperation and advisors, according to an earlier statement by Akar.

Turkey has long decried the illegal support given to Haftar by such countries as Egypt and the United Arab Emirates.

The Libyan Army has made significant military gains against Haftar's militias in recent days, capturing all the country's western cities on the Tunisian border.