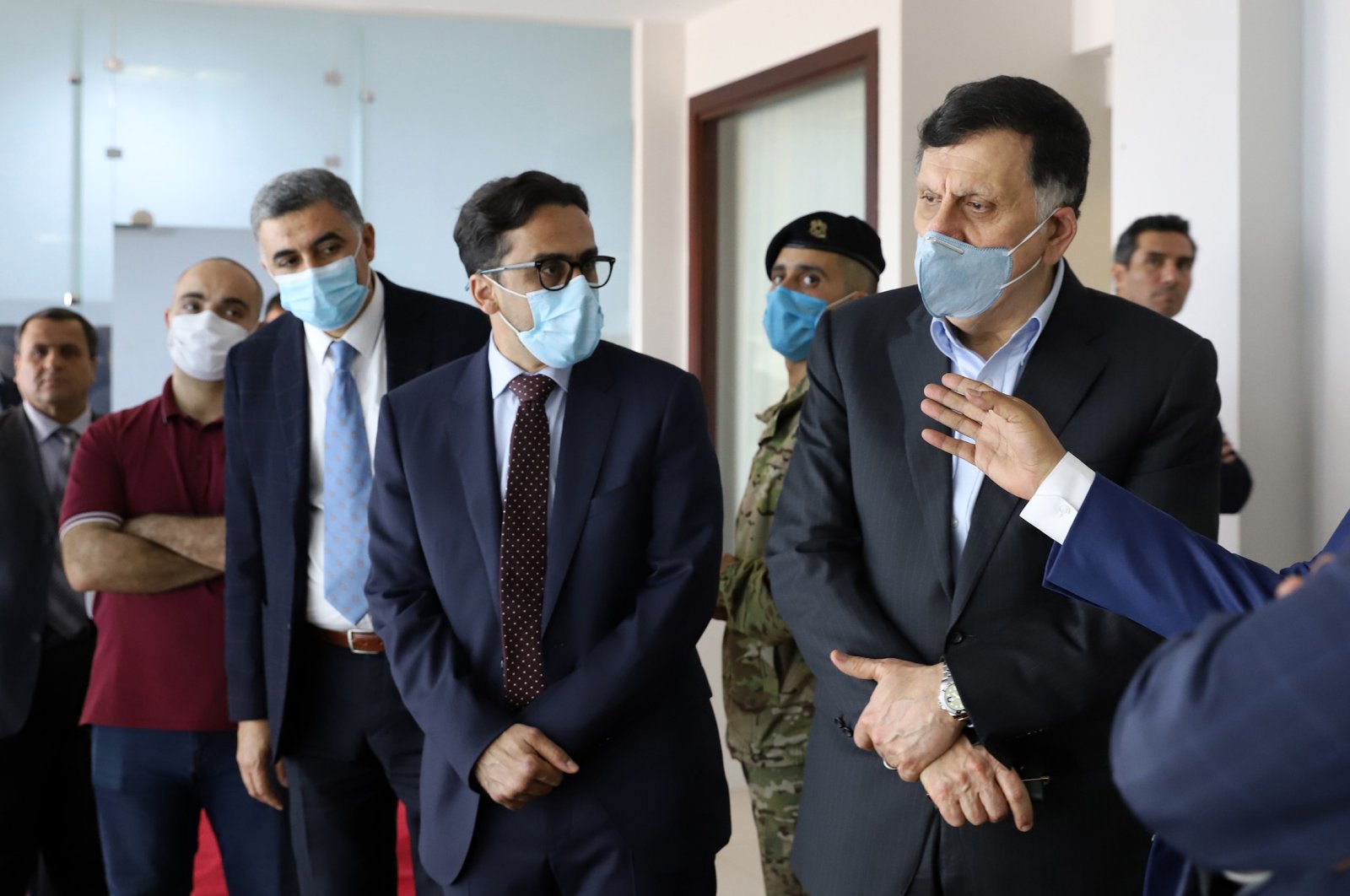 Libya's U.N.-backed Government of National Accord (GNA) said Tuesday it welcomes all political initiatives aimed at finding a peaceful solution to the current fighting and preventing bloodshed in the war-ravaged country.

Fayez al-Sarraj, head of Libya's official government, in a statement called on all Libyan parties to swiftly resume political dialogue, brokered by the United Nations.

He called for an agreement on a comprehensive road map and a political process that would bring together all Libyans, either through amending a 2015 political agreement, forming a presidential council and naming a separate prime minister, or conducting a general election in the near future.

The call comes as the suffering of Libyans has worsened recently due to the spread of the novel coronavirus and continued attacks on the Libyan capital Tripoli and other cities by eastern-based putschist Gen. Khalifa Haftar.