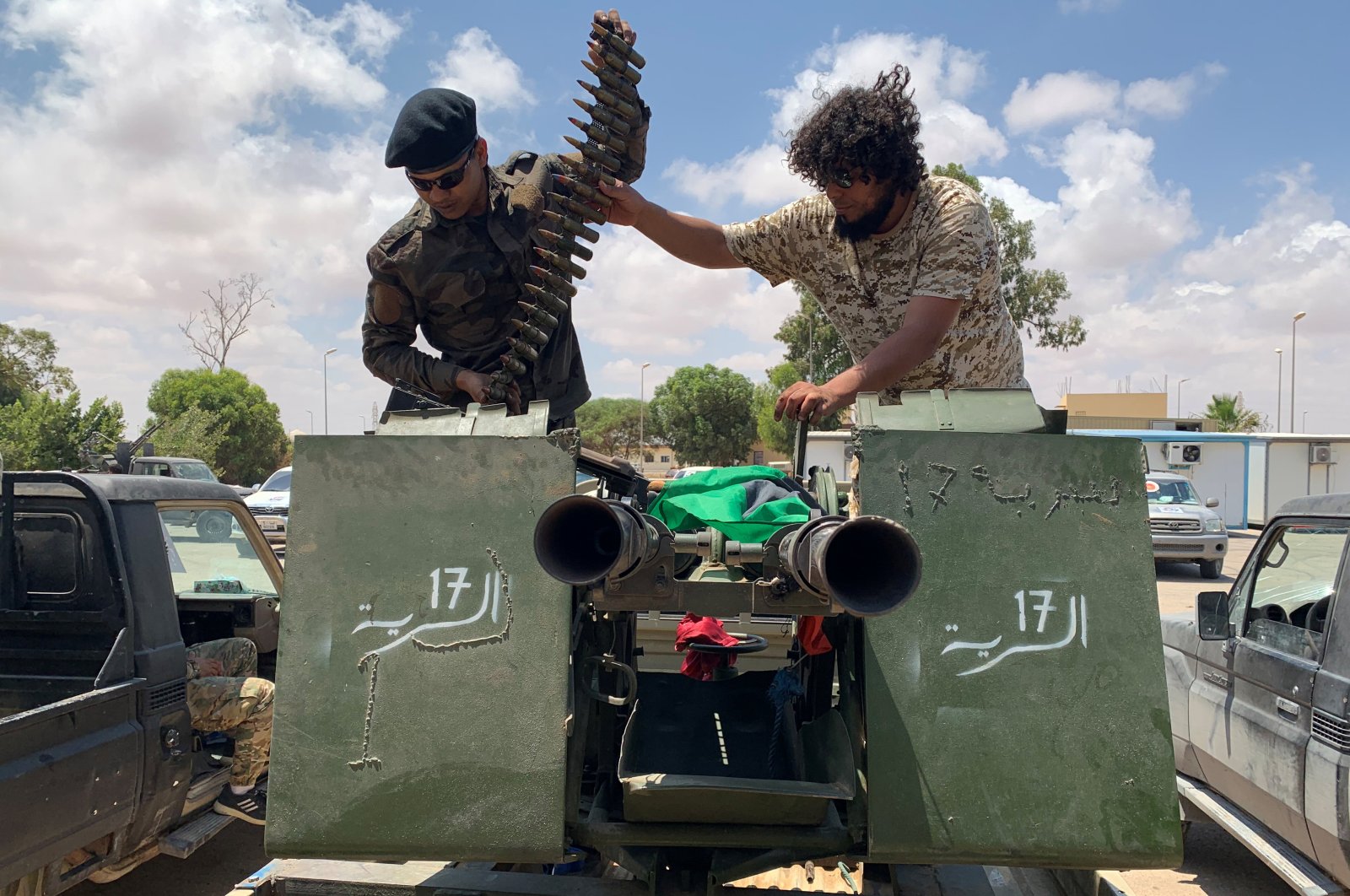 Libyan Prime Minister Fayez Sarraj on Sunday held talks with his military commanders to discuss the military situation in the country and probable operations in Sirte and Jufra.

The talks dwelt on "reviewing measures to secure the liberated areas," said a statement issued by Sarraj's office.

The meeting also took up the "reorganization of the military institution and mechanisms of implementing programs of integrating the supporting military formations and enhancing the defense capabilities of the Libyan Army within partnership programs with a number of friendly countries," it said.

In March, the Libyan government launched Operation Peace Storm against eastern warlord Khalifa Haftar to counter his attacks on the capital Tripoli that began in April 2019.

The Libyan Army recently liberated strategic locations, including the al-Watiya air base and the city of Tarhuna, Haftar's last stronghold in western Libya.