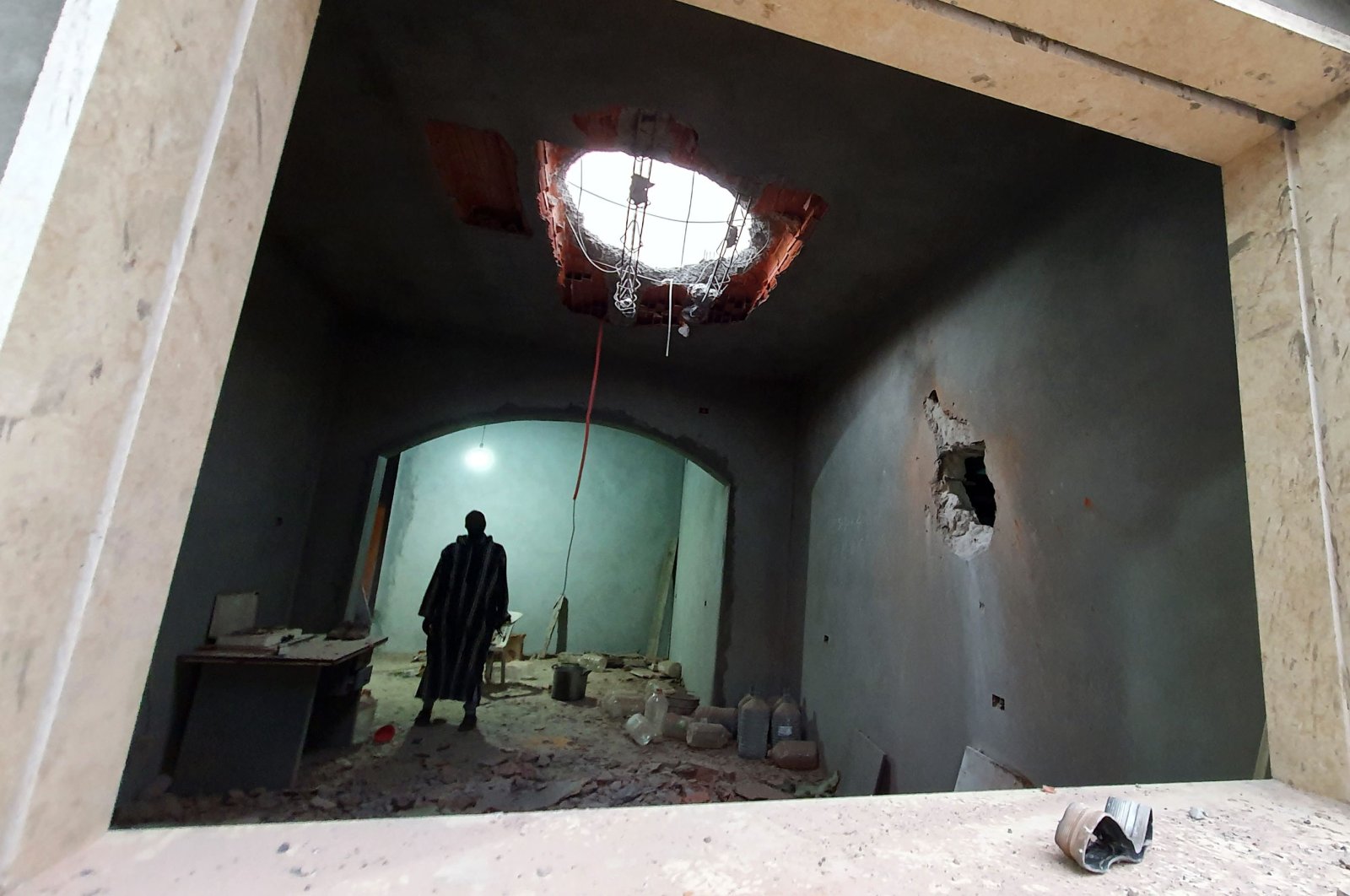 The head of Libya's U.N.-recognized government said he won't resume negotiations with putschist Gen. Khalifa Haftar, accusing him of exploiting the COVID-19 pandemic to launch a new offensive against the government.

In an interview with Italian daily La Repubblica published on Wednesday, Fayez al-Sarraj accused Haftar of having bombed "indiscriminately Tripoli, residential zones, civil institutions and even the public hospital of Al Khadra, in the center of the capital."

"I will never sit down with Haftar after the disasters and the crimes he committed against all Libyans," Sarraj told La Repubblica.

"We have always tried to solve our disputes through a political process, but any agreement has been soon rejected by Haftar," he added.

Since the ouster of late ruler Muammar Gaddafi in 2011, two seats of power have emerged in Libya: Haftar in eastern Libya, supported by Egypt and the United Arab Emirates, and the Government of National Accord in Tripoli, which enjoys the U.N. and international recognition.

"We had agreed to the cease-fire and the humanitarian truce, without letting our guard down," Sarraj told La Repubblica. "We expected that the dangers of the epidemic would have turned Haftar into a man of his word, for once. But he saw in the pandemic an opportunity to attack us," he added.

Sarraj added that since April 2019 his side has launched a successful counter-offensive and has gained ground, up to the recent capture of the city of Sabratha, a key military base for Haftar's army.

"After one year ... we are stronger, and we are moving toward our unmovable aim, that of rejecting the aggression," he said.

When asked if the support of Turkey and Qatar has been determinant for Tripoli's defense, Sarraj stressed that his government reacted to the offensive alone "with no external support for seven months."

He added that the security agreement with Turkey was signed on Nov. 27, 2019, while the attack had been launched on April 4, 2019.

Sarraj said after signing the memorandum of understanding with Turkey, "We receive experts, advisers and support for our program of security and military defense."