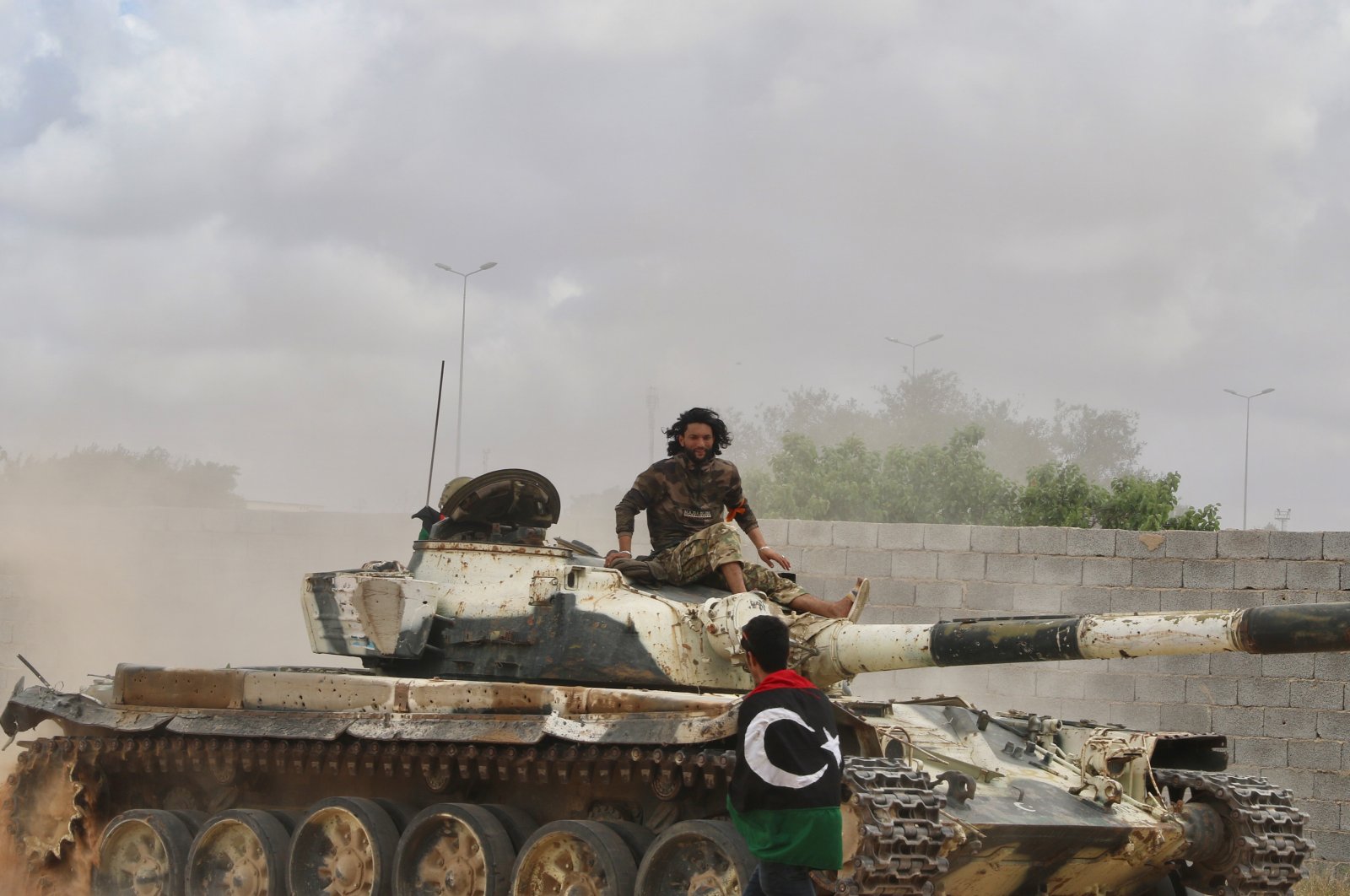 Libya's U.N.-recognized Government of National Accord (GNA) said Tuesday that its forces conducted airstrikes on Al-Watiya air base, which is controlled by militias loyal to putschist Gen. Khalifa Haftar.

GNA military spokesman Mohammed Kanunu issued a statement on developments at the air base in western Libya.

The airstrikes were carried out in response to attacks by Haftar's militias on civilians in Tripoli, it added.

Al-Watiya is regarded as one of the most important air bases in the country and is second only to Mitiga Airport. It was captured in August 2014 by Haftar, the leader of illegal armed forces in eastern Libya, who used it as his headquarters for western operations.