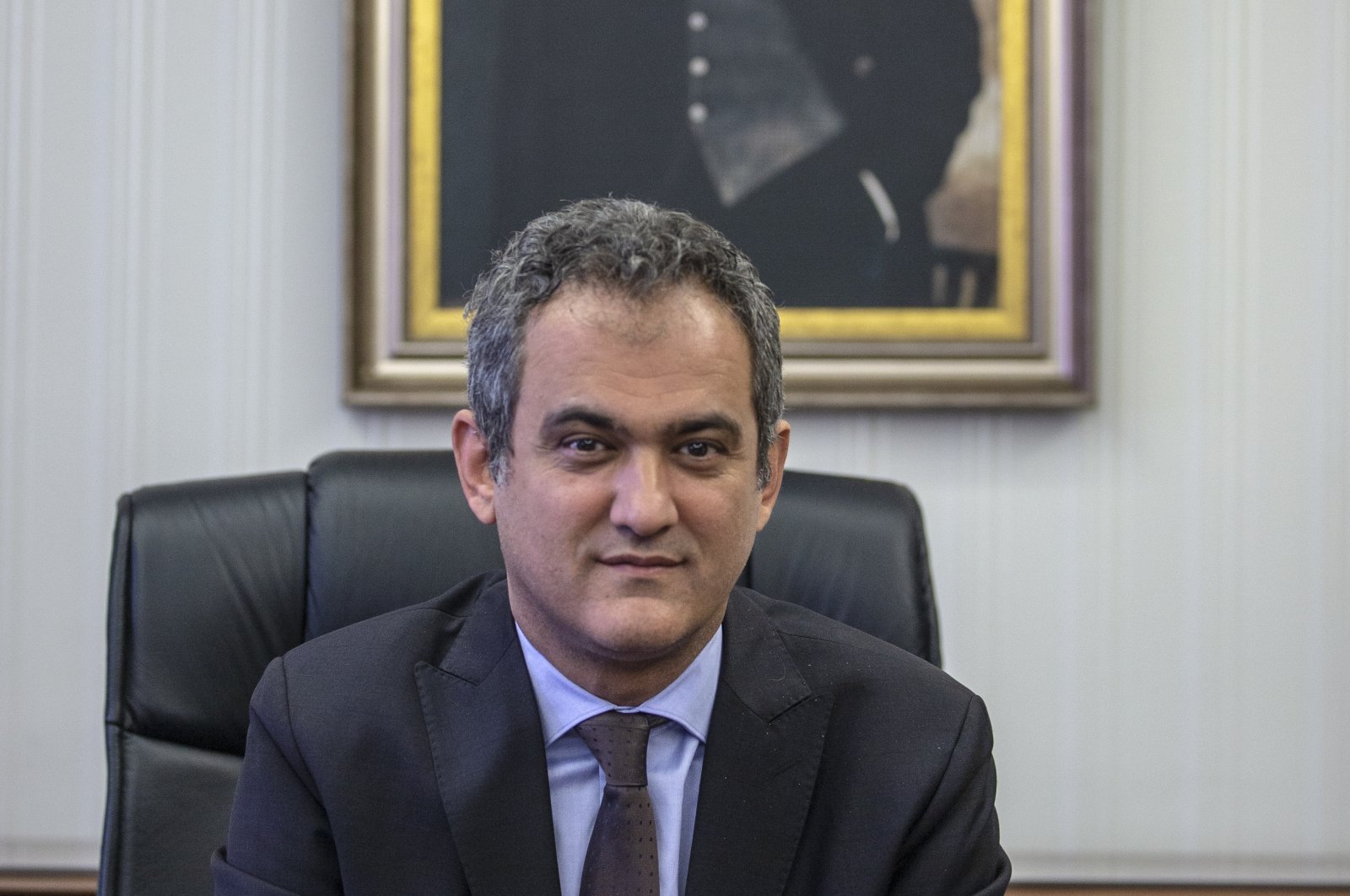 President Tayyip Erdoğan has appointed Mahmut Özer as education minister after the resignation of his predecessor Ziya Selçuk, the Official Gazette showed on Friday.

Özer had been deputy education minister since August 2018. Ahmet Emre Bilgili, Petek Aşkar and Sadri Şensoy have been selected as the new deputy ministers.

Selçuk shared a goodbye message on social media and said that, from today on, all teachers are his colleagues.

“Therefore, this is no goodbye for me but a welcome letter,” Selçuk stated. He also thanked the president for giving him “the chance to work with the children of our country.”

He wished Özer success in his new position.