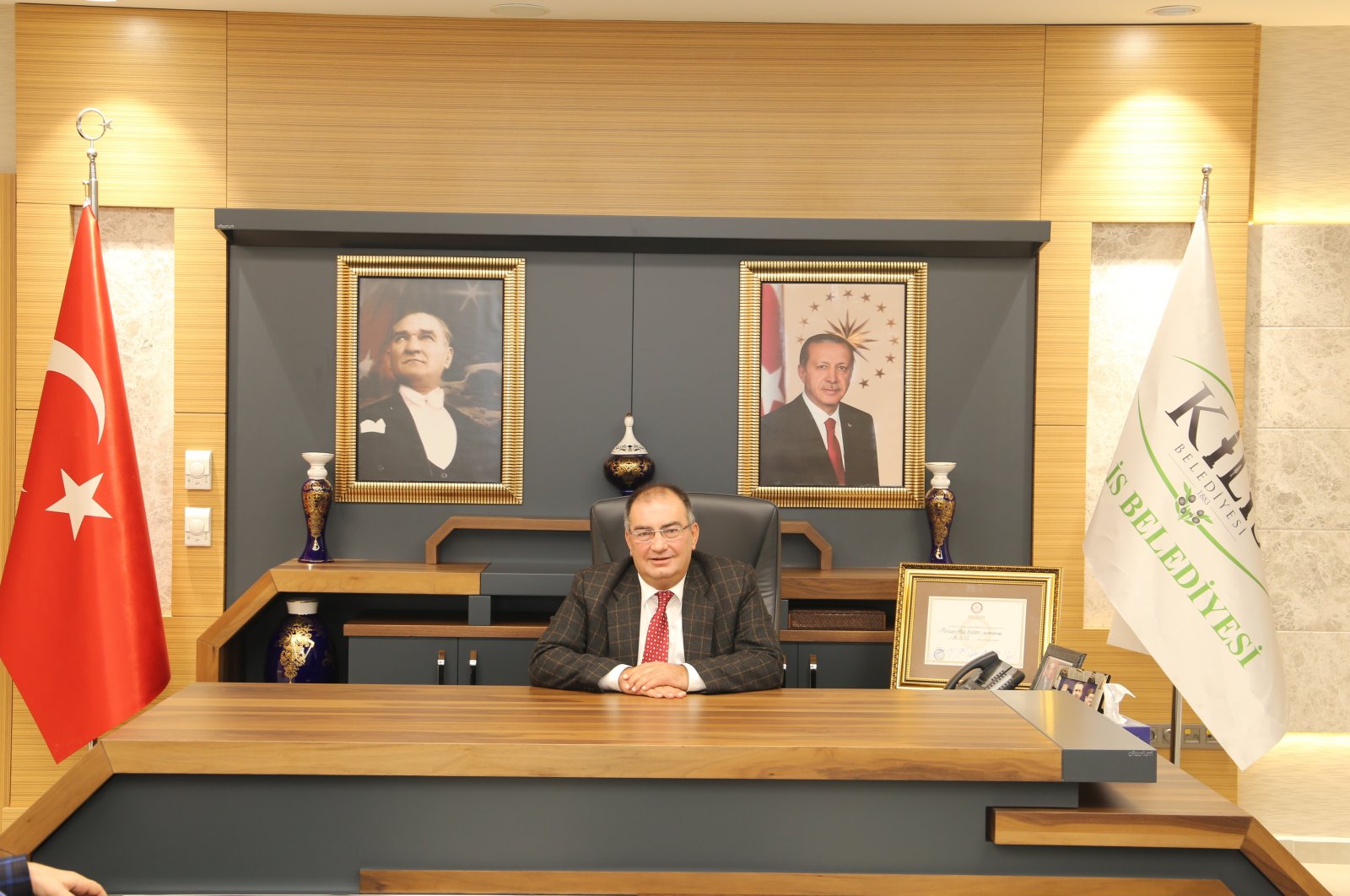 The 53-year-old had been in an intensive care unit at the Gaziantep University Şahinbey Hospital.

He was a three-time mayor of Kilis, which borders neighboring Syria.

Deputy Interior Minister Ismail Çataklı expressed his condolences in a Twitter message. "I have learned with great sorrow that Kilis Mayor Mr. Abdi Bulut has died. May God have mercy on his soul," Çataklı said.

Bulut was a lawyer by profession and became the mayor of Kilis in the 2009 municipal elections.

He was re-elected on March 31, 2019, as a Justice and Development Party (AK Party) candidate.