More than 250,000 Libyan children under threat of curable diseases 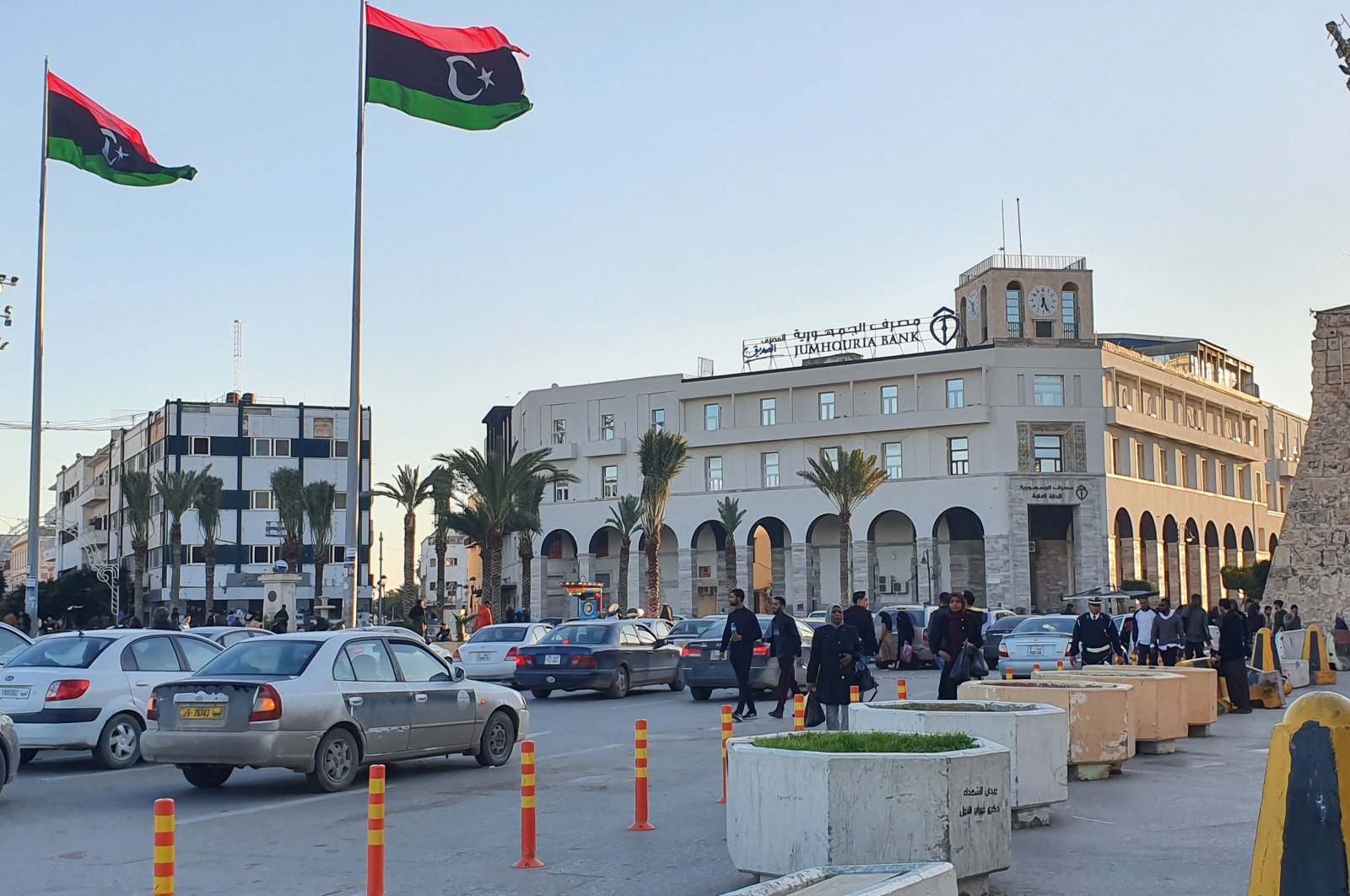 More than 250,000 Libyan children under 1 year of age are at risk from vaccine-preventable diseases as the country faces critical shortages in vaccine supplies, two United Nations agencies said Tuesday.

"For the past two months, access to routine immunization services has been disrupted as a result of the COVID-19 lockdown, leading to an increased risk of a resurgence of measles and polio outbreaks," UNICEF said.

"There are acute shortages of hexavalent vaccine, which protects against six diseases (diphtheria, tetanus, pertussis, poliomyelitis, Haemophilus influenzae type b and viral hepatitis B). Similarly, oral polio vaccine, which is administered at birth and at 9 months of age, is in critically short supply," they said in a joint statement.

Children in hard-to-reach and conflict-affected areas are at particular risk because they may have already missed vaccination doses.

"WHO and UNICEF are also concerned that many migrant, refugee or internally displaced children may not have received their basic vaccination doses in their country of origin or may have missed the required doses in Libya," it added.

The Libyan government has been under attack by Haftar's forces since April 2019, with more than 1,000 killed in the violence. It launched Operation Peace Storm on March 26 to counter attacks on the capital Tripoli.

Following the ouster of late ruler Muammar Gadhafi in 2011, Libya's government was founded in 2015 under a U.N.-led political deal.

Since first appearing in China last December, the coronavirus causing COVID-19 has spread to at least 188 countries and regions. The U.S., Russia, Brazil and several European countries are currently the hardest-hit in the world.

The pandemic has killed more than 321,000 worldwide, with more than 4.86 million confirmed cases, while recoveries have surpassed 1.8 million, according to figures compiled by Johns Hopkins University in the US.