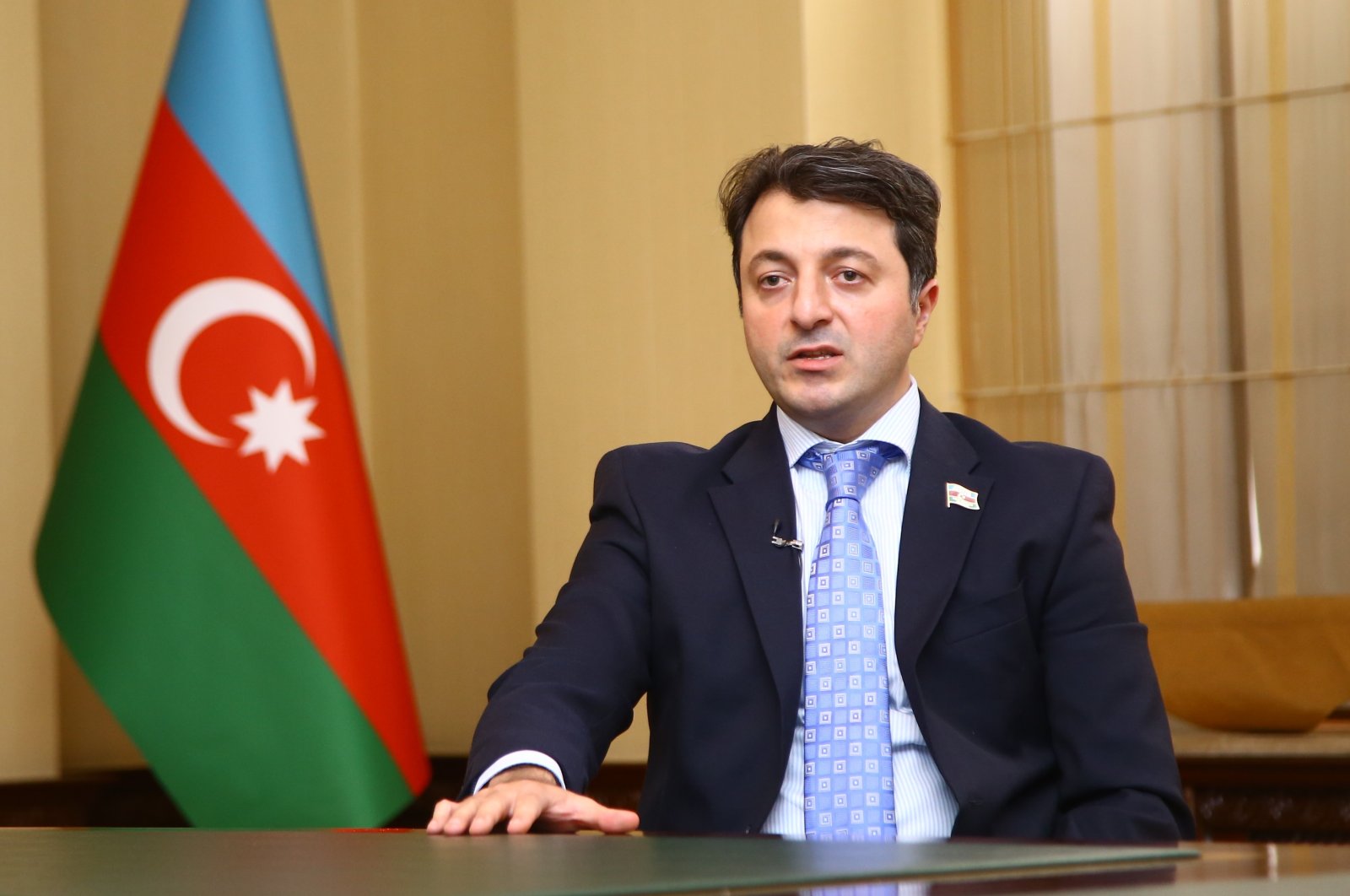 Tural Ganjaliyev, head of the Azerbaijani community of the Nagorno-Karabakh region, said Friday that the community wants the removal of France from the Organization for Security and Co-operation in Europe (OSCE) Minsk Group.

“France, which has no connection with the region, had taken its place as co-chair by benefiting from Azerbaijan’s weakened situation at the time. We demand that France leave the co-chair position,” Ganjaliyev told Anadolu Agency (AA).

“France is hurling around slander against Azerbaijan. They do not recognize our rights,” Ganjaliyev said.

Ganjaliyev said that the Azerbaijani army had rid their lands of terrorists and occupational forces in a successful operation, adding that hundreds of thousands of people of Karabakh stand behind Baku and army.

“The only thing we want is to return to our lands,” he continued, explaining that people have not been able to visit their ancestors' graves or lands for 30 years.

The Minsk Group, co-chaired by France, Russia and the U.S., was formed in 1992 to find a peaceful solution to the conflict, but to no avail. A cease-fire, however, was agreed upon in 1994.