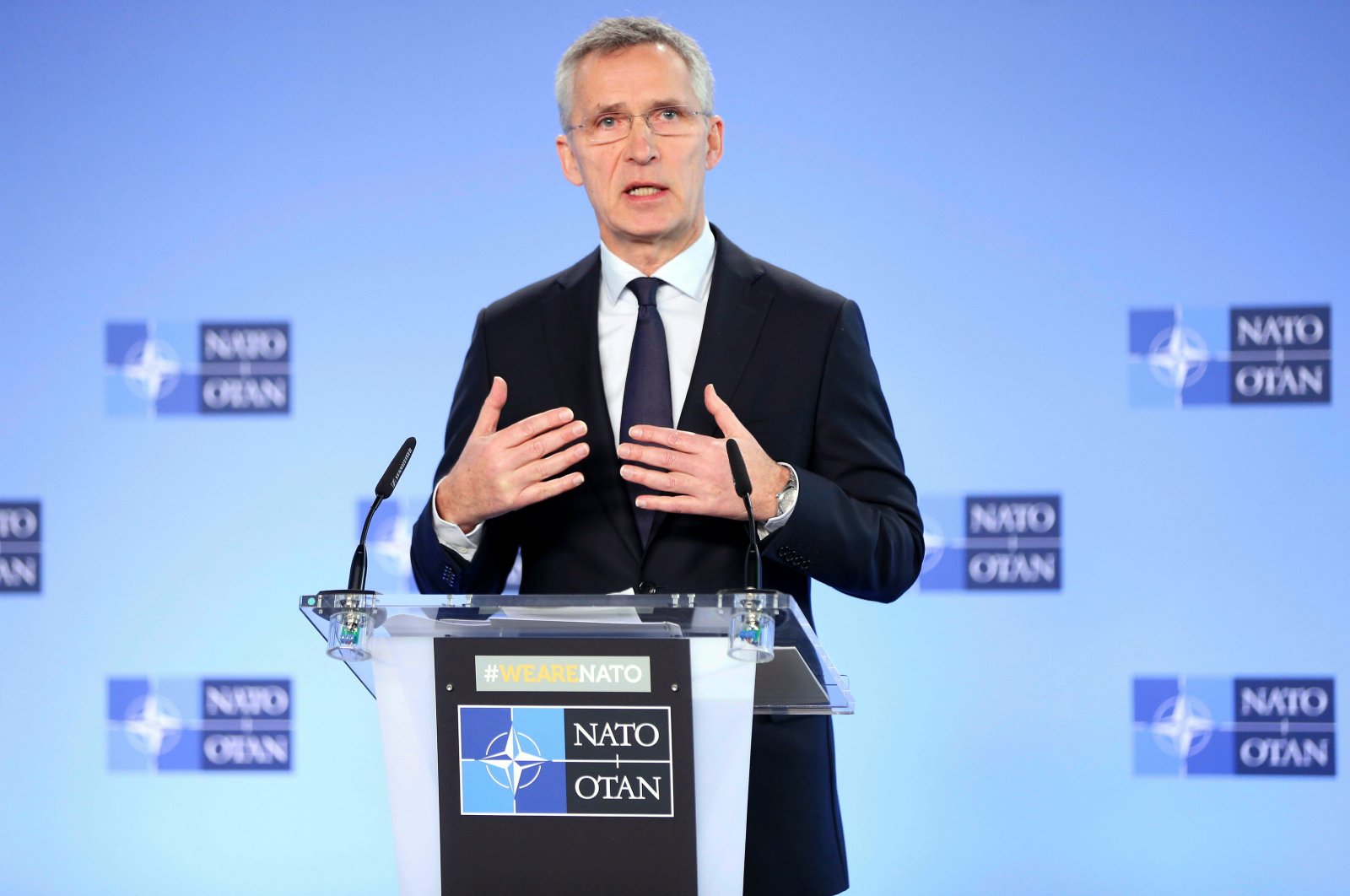 NATO Secretary-General Jens Stoltenberg on Tuesday expressed the bloc’s support for the United Nation’s call for an independent investigation to be launched about mass graves found in areas liberated from putschist Gen. Khalifa Haftar’s forces in Libya.

“The situation in Libya continues to be very dangerous. I am deeply concerned about the reports on mass graves and support the U.N.’s call for an investigation on them,” Stoltenberg said.

Speaking in Brussels before the video meeting of NATO defense ministers, he also touched upon Russia’s presence and activities in the Eastern Mediterranean, especially in Syria and Libya.

Expressing his concerns about Russia’s increasing influence in the region, Stoltenberg said the bloc backs the U.N.-led peace initiatives in Libya.

U.N. Secretary-General Antonio Guterres expressed deep shock last week at the discovery of mass graves in Libya and called for a transparent investigation.

The U.N. chief also called on Libya’s U.N.-supported government to secure the mass graves, identify the victims, establish the causes of death and return the bodies to next of kin. He offered U.N. support in carrying it out, U.N. spokesman Stephane Dujarric said.

It was reported earlier Friday that at least eight mass graves have been discovered, mostly in the town of Tarhuna, a key western town that served as the main stronghold for Haftar’s illegitimate eastern-based forces in their 14-month campaign to capture the capital Tripoli.

The discoveries have raised fears about the extent of human rights violations in territories controlled by Haftar’s forces, given the difficulties of documentation in an active war zone.

Last week, the Libyan Army recaptured Tarhuna, some 65 kilometers (41 miles) southeast of the Libyan capital, their latest in a string of battlefield successes that reversed most of Haftar’s gains. Earlier, the government said it regained control of all of Tripoli’s entrance and exit points and Tripoli Airport.

Fathi Bashagha, the interior minister in the U.N.-supported government, said that authorities were documenting evidence of alleged war crimes in Tarhuna, noting that preliminary reports indicated dozens of victims found in the city’s mass graves had been buried alive.