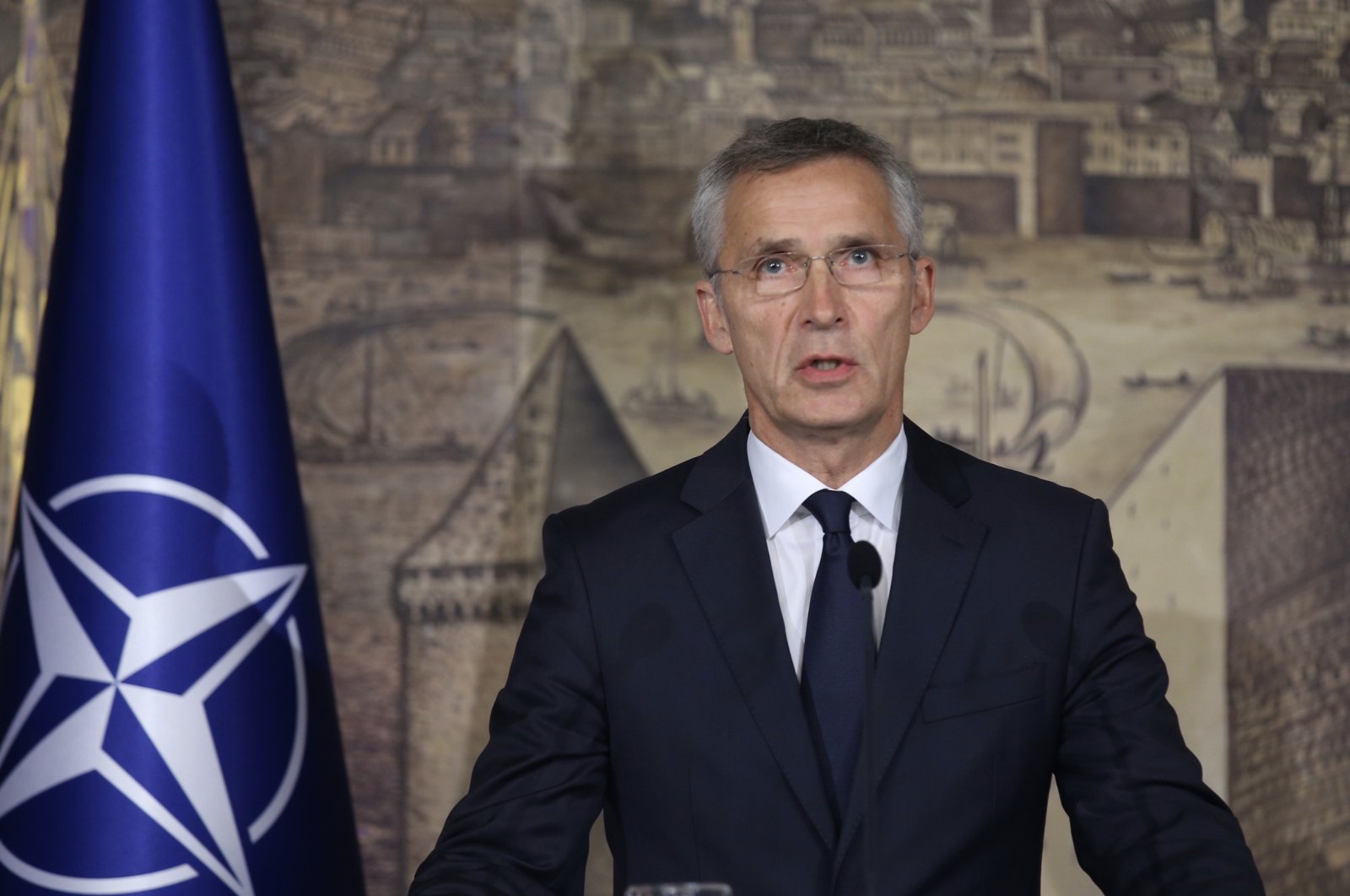 The U.N.-recognized Government of National Accord (GNA) and Khalifa Haftar cannot be put into the same equation, NATO Secretary-General Jens Stoltenberg said Thursday, adding that NATO is ready to support the official Tripoli government.

“There is an arms embargo in Libya to which all parties must abide. This does not mean putting the U.N.-recognized Fayez al-Sarraj government and Haftar into the same equation. Therefore, NATO is ready to support the Tripoli government,” Stoltenberg told Italian La Repubblica.

Answering a question indicating that Turkey is pursuing its own agenda in Libya and Syria even though it is a NATO member, Stoltenberg said: “We are 30 countries in NATO and can have various positions in different issues, yet Ankara is an important ally. We support the U.N.’s peace efforts in Libya and Syria.”

The GNA has been under attack by putschist Gen. Haftar's forces since last April, with more than 1,000 killed in the violence. The Tripoli government launched Operation Peace Storm on March 25 to counter attacks on the capital. The official government accuses foreign powers supporting warlord Haftar of dragging the country into chaos.

Fayez al-Sarraj, head of Libya's U.N.-recognized government, said last week that it was Turkey that responded in times of need to fight Haftar's offensive, while he criticized the European Union’s Operation IRINI for serving the warlord.

Reiterating that the primary objective of IRINI is to enforce the U.N. embargo against sending foreign military aid to Libya, Sarraj said: “Its area of operations is the Mediterranean Sea. But weapons and ammunition come to our enemies mainly by land and air. This is, in short, our objection: Our ports will be controlled, our troops penalized, while the Haftar airports will be free to receive any help and its militias to use any type of military reinforcement.”

Following the ousting of late ruler Moammar Gadhafi in 2011, Libya's government was founded in 2015 as part of a U.N.-brokered political deal.