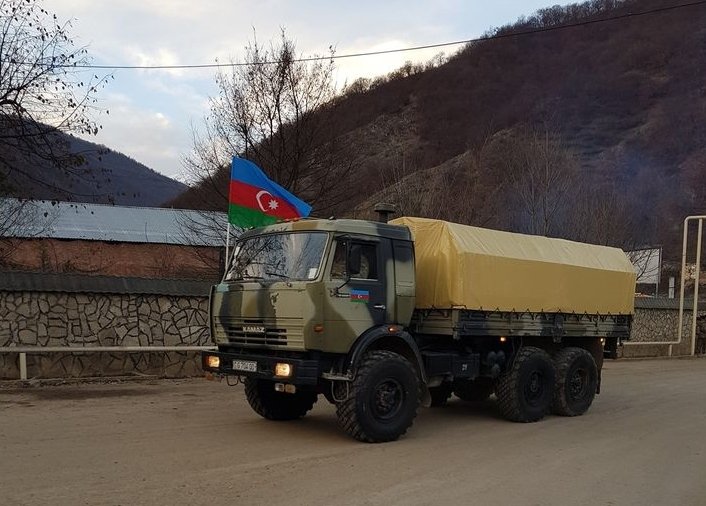 Turkish Presidential Spokesperson Ibrahim Kalın said Wednesday the liberation of Nagorno-Karabakh by Azerbaijan’s army ushers in a new period in which Turkey will continue to play a significant role.

“The Azerbaijani army liberated Kalbajar last night, which has been under occupation for 27 years. Karabakh is returning to its true identity, and a new era begins in the Caucasus,” Kalın said on Twitter.

Turkey will continue to play a crucial role in this new era, Kalın added.

The Defense Ministry in Baku confirmed that "units of the Azerbaijani army entered the Kalbajar region on Nov. 25," under the deal signed earlier this month by Armenia, Azerbaijan and Russia.