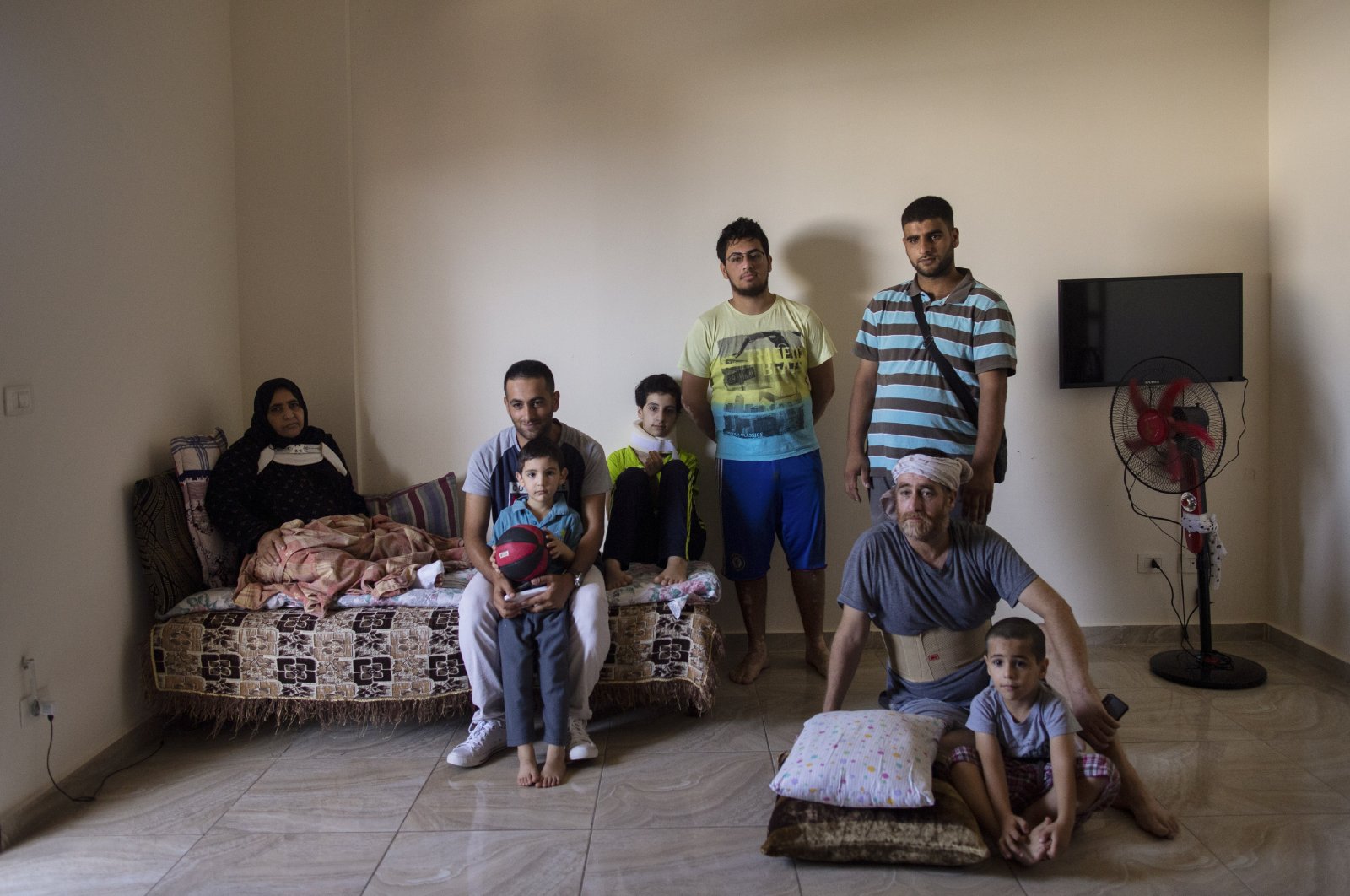 The Bashar Assad regime has put into effect a new policy that requires each Syrian citizen wishing to return home to exchange $100 for Syrian pounds, the Human Rights Watch (HRW) said Wednesday.

“The policy was put in place in July, ostensibly to help the government replete its foreign currency reserves amid an unprecedented economic crisis. But in reality, it has only added another obstacle preventing Syrians who wish to go home from returning,” the group said in a written statement.

The rights group interviewed a number of Syrians, including one man who had been living in Lebanon with his family before trying to return to Syria after losing his job.

However, the man explained that the price to return for each person in his family was too much for him to pay, having barely made $150 a month in Lebanon as a laborer.

Another source the HRW spoke to said that his savings were only enough to allow him to send his family back, while he had to stay behind to save the money needed to cross back into the country.

The HRW pointed out that following the implementation of the new policy, several Syrians remained stranded between the Lebanese and Syrian border, unable to pay the fee to go home.

Commenting that this was only one of the latest examples by the regime to make it difficult for Syrians to return home, the HRW stated that the regime also engaged in arbitrary restrictions on access, home demolitions and laws allowing it to confiscate the land and homes of those who had fled the country without due process or adequate compensation.

The HRW reiterated that the Universal Declaration of Human Rights guaranteed everyone the right to return to their country, adding: “There is no price tag attached to that right."

It said the regime should address the root causes of the economic crisis and allow Syrians who wished to return to go home, instead of punishing those who had left.

Damascus is struggling to redress its war-battered economy, further hindered by Western sanctions – including under the U.S. Caesar Act, implemented since mid-June.

The Syrian conflict has killed more than 380,000 people and displaced millions since it erupted in 2011 due to the repression of anti-regime protests.