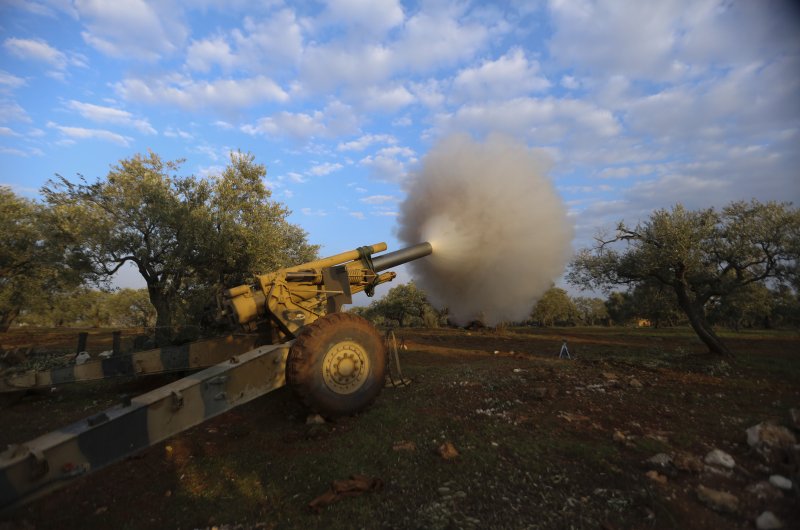 Turkish-backed Syrian National Army (SNA) captured the key village of Nairab late Monday amid their advance in the southern parts of Idlib.

The village is a strategic location near Saraqib and was initially captured by the Assad regime forces on Feb. 3.

A large Turkish military convoy entered the northwestern province of Idlib earlier on the same day.

Sources said Turkey was deploying special forces to the border with Syria to strengthen its troops standing guard.

Nairab on the M4 highway is some 10 kilometers southeast of Idlib city center and 6 kilometers west of the strategic town of Saraqib.

The Russia-backed Bashar Assad regime has been on the offensive since December to capture and reopen M5 held by the opposition since 2012, despite a cease-fire deal brokered late last year between Russia and Turkey.

Regime forces captured the key town of Maaret al-Numan from the opposition last Wednesday, and have now set their sights on the town of Saraqib. The strategic highway passes through both.