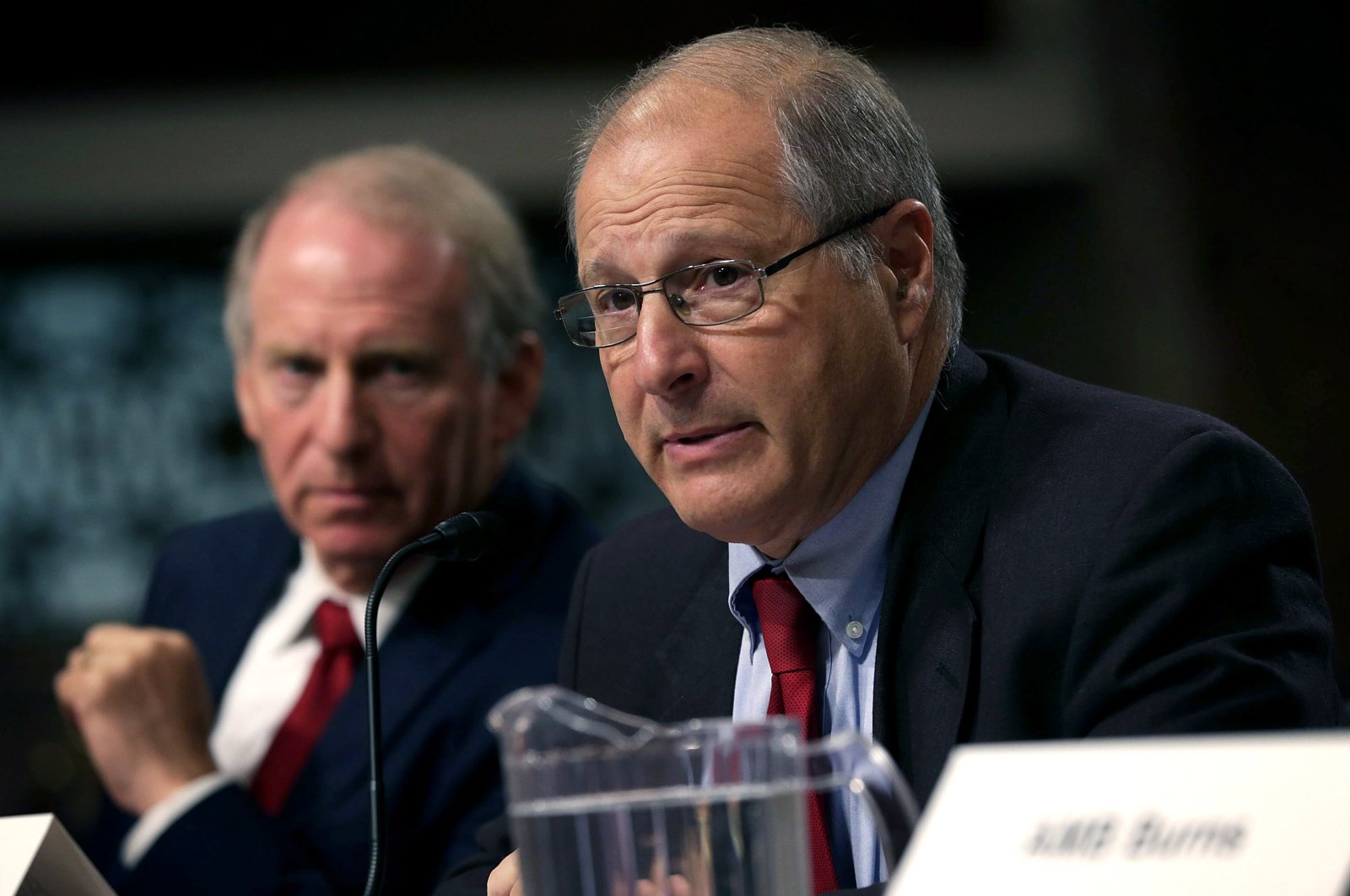 The side effects of the COVID-19 pandemic will soon be felt in all sectors of national and international security and in governments. Even now, it is possible to see the deep scars and security shortfalls it has created, especially in energy, the economy, food, health, social policies and politics

Maybe one of the most important effects of this new period following the COVID-19 pandemic is the blatant appearance of some political spheres that crave power over governments and regimes whose fractures and fragility have increased during this time.

As an example of that, the recently published article titled, “The Next Iranian Revolution: Why Washington Should Seek Regime Change in Tehran” by Eric Edelman and Ray Takeyh in Foreign Affairs, tells the Donald Trump administration that a regime change in Iran would not be radical or reckless but rather that it is the most pragmatic and effective goal for the United States and the only objective that has any chance of meaningfully reducing the Iranian threat.

One of the writers has served as the U.S.’ ambassador to Ankara while the other is an analyst in a think tank and of Iranian origin. The writers published their article on April 13, openly calling on the U.S. administration to start a coup in Iran.

In fact, it is not the first time that these figures – which are close to the U.S. Israel lobby and are even in the middle of it – have called for a coup in Iran, and it is certainly not surprising. What is surprising is that such a call could be made in a time of a pandemic that has claimed close to 50,000 lives in the U.S. while there are over 2 million cases globally.

According to the writers, it is the perfect time for a U.S. operation in Iran, the economy of which is fragile and has lost a massive amount of income due to the skyrocketing fall in oil prices due to the pandemic. These arguments are in fact openly suggested in the article. It can be said that having a checkmate against Iran through the coronavirus agenda six months prior to U.S. elections could be an attractive idea.

However, following the U.S. killing of Gen. Qassem Soleimani, what Trump said could be an answer to Edelman and the political thinking he represents. In the face of the assassination of Soleimani and the Iranian retaliation that followed, Trump had said that although Soleimani was responsible for "acts of terror" that destabilized the Middle East, Washington was not seeking a leadership change in Iran on Jan. 3, 2020. Rather, the U.S. just wanted to see an Iran without nuclear weapons and ballistic missiles.

It is not surprising that a regime change in Iran is voiced by Edelman and Takeyh in the middle of the COVID-19 crisis because for them, the opportunities of such fragile periods are an indispensable chance for regime changes.

The same has been tried on Turkey-U.S. relations, which were fragile following the post-Obama period. In another article by Edelman in 2018 in Politico magazine, together with Jake Sullivan, the national security adviser of former Vice President Joe Biden, it was suggested that the “unskillful” Trump administration had to take a harder stance toward Turkey. In his article “Turkey Is Out of Control. Time for the U.S. to Say So,” Edelman suggested that the “inability” of the Trump administration worsened the situation while inviting it to impose sanctions on Turkey, among other consequences.

Furthermore, in light of this carpetbaggery, an article by the Foundation Defense for Democracy (FDD) senior counselor John Hannah in Foreign Policy magazine – published just a month before the failed coup attempt of July 15, 2016 in Turkey by the Gülenist Terror Group (FETÖ) – had been striking. This expert of the FDD – which Edelman is a member of and is also supported by the United Arab Emirates, Israel, Saudi Arabia – had put forth that “the risk of a potential military intervention in Turkey has not disappeared completely, that these kinds of interventions toward President Recep Tayyip Erdoğan who has a high popularity rate are within possibility.”

The article continued saying: “The Erdoğan problem is worsening, it is metastasizing and continuing to create great threats to U.S. interests. The U.S. has to start making preparations to decrease its losses in the case of a day of reckoning.”

Putting all these examples together, declaring war against another country or suggesting covert regime change under the pretext of a global crisis that has been affecting Washington and the whole world cannot be described as trying to be a counselor, diplomat or policymaker but rather a carpetbagger.