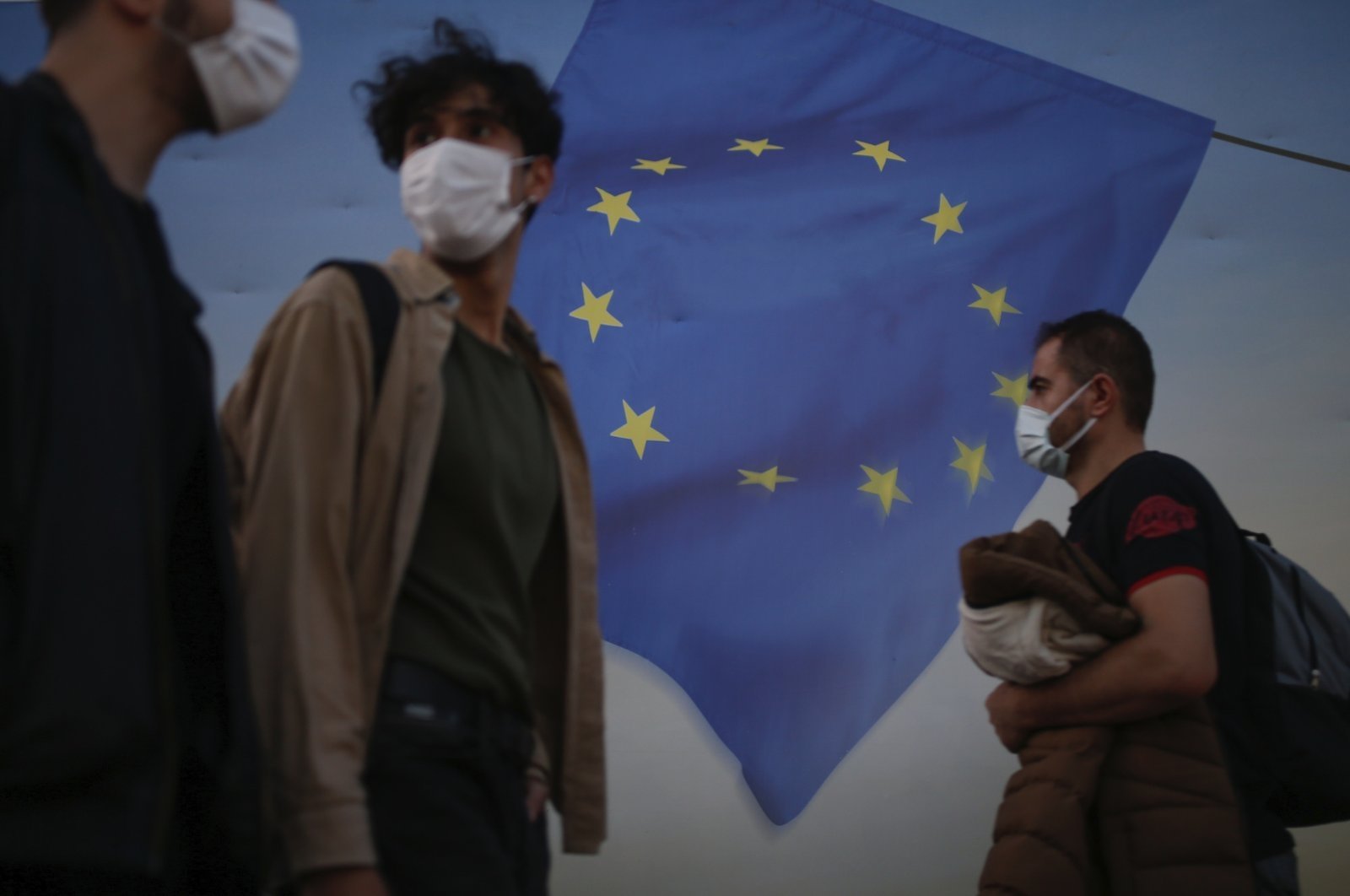 The European Union Leaders' Summit will be held next week in Brussels to discuss further coordination on the COVID-19 pandemic, climate change, security and external relations. Undoubtedly, one of the major topics to be discussed will be Turkey-EU relations.

Some of the European leaders are already eager to bring up the negative dimensions of the current bilateral relations with Turkey. In fact, these leaders still carry on with their selfish, narrow-minded and unilateral stance on Turkey to divert attention away from the domestic turbulence in their own countries.

Moreover, they maintain this attitude despite the unlawful and unfair actions of some EU member states during the bloc’s Operation Irini last week which resulted in a debacle among member states' navies.

These self-serving politicians encourage a negative stance on all issues from the Eastern Mediterranean to Libya, from the Syrian refugee issue to the peaking hostility against Muslims and Turkish people in Europe.

Underlining the importance of the summit, Ankara is ready to see Turkey-EU relations defined in a positive way. The EU should avoid using threatening and coercive language and should focus on the positive side of things.

In fact, Turkey has many reasonable grounds to ask for this. The most important of these is the growth in the economy in the last quarter of the year.

Turkey, as the largest trading partner of the EU, says that the relations between the two should be based on common interests rather than differences.

Overcoming the economic crisis in the post-COVID-era is only possible by keeping the Turkey-EU alliance alive.

Turkey's economy fared much better than its peers in the July-September quarter, in a stronger-than-expected rebound from a contraction in the spring.

Turkey grew 6.7% in the third quarter of this year, despite the negative impacts of the COVID-19 pandemic all around the world. According to the Turkish Statistical Institute (TurkStat) data released Monday, while the gross domestic product (GDP) of OECD countries decreased by 4.1% on an annual basis in the same period, Turkey became the only country among OECD countries showing positive growth.

Fiscal stimulus and the lifting of virus-related lockdowns were the main drivers of Turkey’s growth. As a result, GDP grew 6.7% year-on-year in the third quarter, after contracting by 9.9% in the previous three months when lockdowns were imposed to curb the initial coronavirus wave.

In contrast, the shrinkage in the economy was calculated as 4.3% for the EU and 4.4% for the eurozone.

On the other hand, while the U.S. economy contracted by 2.9% and the French economy by 3.9% in the third quarter, the temporary growth rate in Germany was calculated as negative 4%.

Even if we only consider these outcomes, it is apparent that it is irrational for the EU to break away from Turkey just because Ankara tries to preserve its interests and national security concerns.

The new alliance period on the horizon as a result of the U.S. elections should also be kept in mind. The coming period will not only be crucial for EU-U.S. relations but also for the NATO alliance.

The only way to maintain alliances is to adopt a win-win strategy with Turkey. Otherwise, decades will be wasted in terms of economic, political, humanitarian and geopolitical gains for all parties, especially the EU. Therefore, the summit on Dec. 10-11 would be an important opportunity for European countries to develop constructive language toward Turkey.

Ankara will now wait and see if the olive branch it has extended to the EU will be accepted by Brussels. Negative decisions or sanctions are bound to inflict losses on all countries.