EU bids for zero-sum game with Turkey on travel restrictions 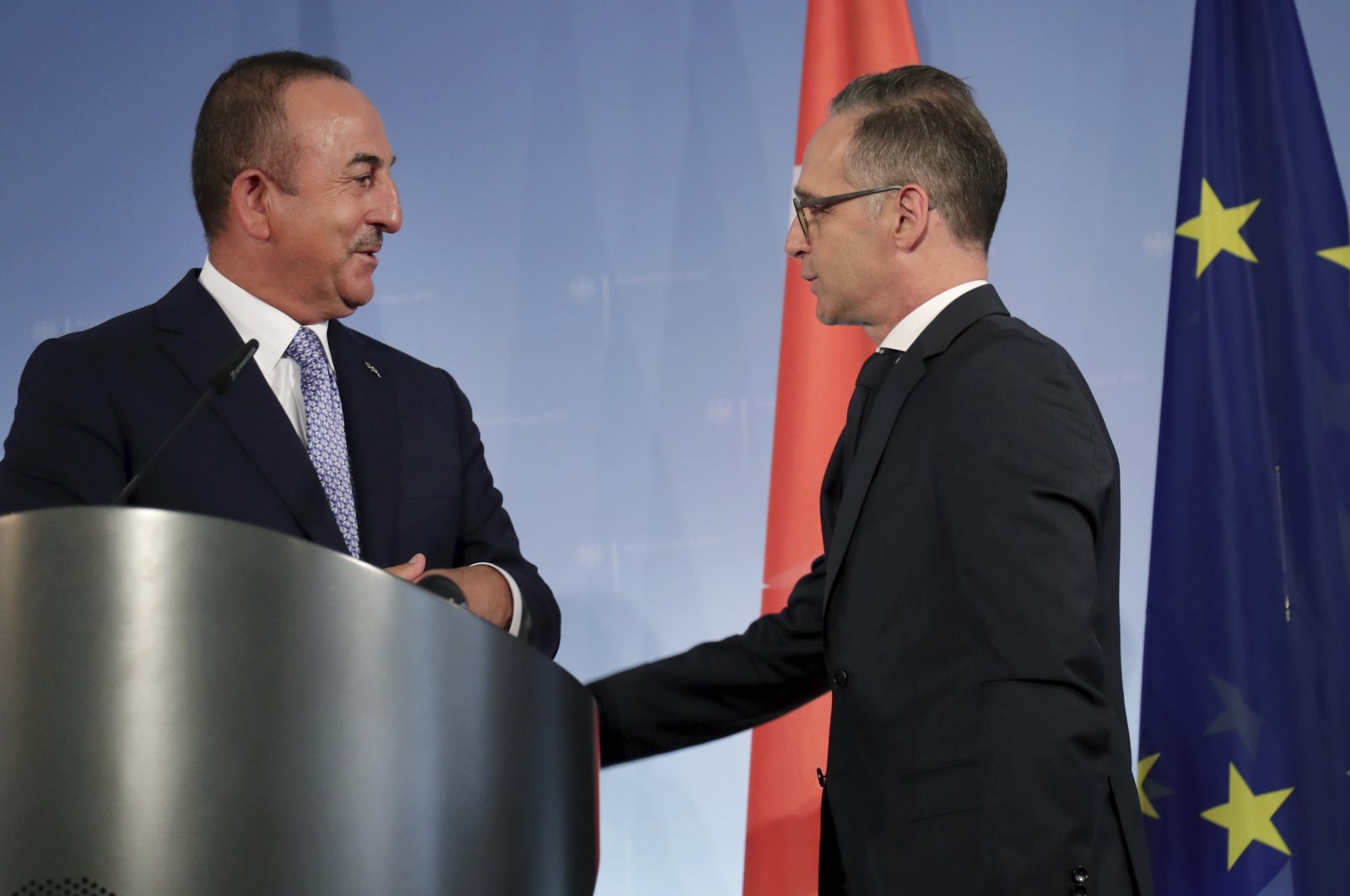 President Recep Tayyip Erdoğan in a recent speech criticized the European Union for targeting Turkey in a series of travel restrictions despite the fact that Turkey managed the COVID-19 crisis better than many countries around the world, including superpowers such as the United States. Erdoğan said it was apparent that health concerns did not motivate the EU’s decision but rather political goals.

As a matter of fact, some of the countries that have suffered the highest number of deaths due to the coronavirus pandemic sweeping the globe are EU countries. During this health crisis, we have witnessed how countries shouldering the economic burden of the bloc, such as Hungary, Italy and Spain, are the countries that are relatively smaller on an economic scale. The pandemic also produced social trauma out of the struggle to meet European citizens’ basic health care needs. In this sense, the fight over protective masks and the images of the EU’s elderly population not being accepted into hospitals and being left to die are still fresh in our minds. Thus, economic and social pressure on European leaders is tenser and more substantial than at any other time in the last century.

Considering that almost 20 million tourists visiting Turkey came from the EU, the reason the bloc does not lift its travel restriction against Turkey becomes clearer. Although many of its citizens prefer Turkey as a vacation destination and although Turkey’s pandemic figures are better than most EU countries' numbers, the Brussels administration has not lifted its travel restriction. The European Council had removed the restriction for EU countries and countries within the Schengen zone on June 15. On Tuesday, it conditionally lifted the travel restrictions on 15 countries, including Australia, Canada, Georgia, Japan, South Korea, China, Uruguay, Serbia and Rwanda.

Although it is said that case numbers are the reason the travel restriction against countries like Turkey remains, comments indicating that the EU’s decision was affected by political reasons are increasing by the day.

Remember that Turkey sent medical supplies to 22 EU and EU candidate countries during the first months of the pandemic and displayed a rarely seen example of solidarity. Moreover, Turkey showed this solidarity without regard to comments indicating that the year 2020 would be a loss in terms of economics and at a time when the world economy almost ground to a halt.

Yet, despite this solidarity and well-intentioned approach, we see that Germany, from which around 3 million citizens came to Turkey last year, is leading in the issue of the travel restriction. Germany is currently the president of the European Council. Even though German Chancellor Angela Merkel has generally taken a constructive political stance in both Turkey-Germany and Turkey-EU relations, not all members of the German coalition government share the same attitude.

Since the decision on the travel restriction, many Turkish and German transportation and tourism countries have protested against Turkey being subjected to the restriction despite being the most reliable, most economical and most preferred travel destination. The companies are highly justified in their protest because the number of COVID-19 cases, the EU’s professed primary concern, in Turkey’s Antalya province, which is especially preferred by German tourists, does not exceed 100.

On Thursday, Foreign Minister Mevlüt Çavuşoğlu and Minister of Culture and Tourism Mehmet Nuri Ersoy visited Germany to discuss the future of Turkey-Germany relations on a broader spectrum given Germany's accession to the EU presidency. During the joint news conference between Çavuşoğlu and German Foreign Affairs Minister Heiko Maas after the talks, the disappointment over the travel restriction on Turkey became clear as Haas emphasized that Germany alone was not responsible for the decision but the EU as a whole.

Erdoğan also held a phone call with Chancellor Angela Merkel on Wednesday night and discussed regional issues and bilateral relations during the fight against the COVID-19 pandemic. It is not difficult to guess that the EU travel restriction on Turkey was one of the main topics of discussion.

All of these developments are very telling as to Germany-Turkey and EU-Turkey relations in the near future. Ankara expects its expectations to be fulfilled and the current EU restrictions to be lifted before it is too late. Since the EU will update the travel restriction list on July 15, the decision will face a test once more as to whether it is politically motivated. The High Representative of the EU for Foreign Affairs and Security Policy Josep Borrell’s visit to Ankara next week will be enlightening in this manner.

However, if the EU insists on the restrictions, this would strengthen the common view in Turkey that Brussels uses tourism and the economy as weapons against Turkey. Yet, this approach would not help anyone, particularly the EU, during this global economic shrinkage. In fact, if the EU administration under German leadership will not review this decision from the viewpoint of a win-win policy, this could be a zero-sum game for all.