Let man flourish for the future of the state 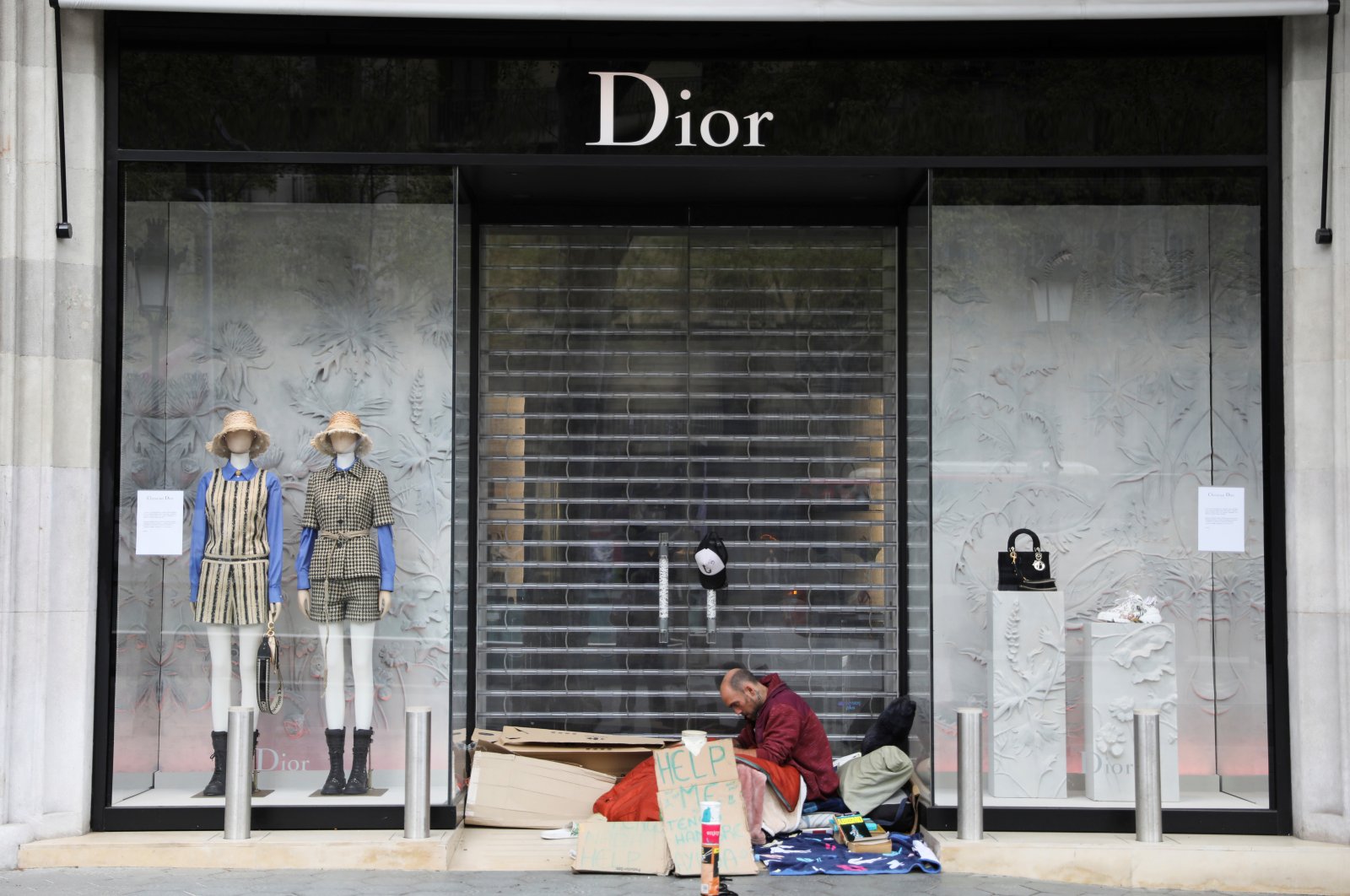 We will witness and analyze the transformative effect of the coronavirus pandemic on world politics more intensely in the upcoming period. One of the most important effects that can be seen already is that globalization, which is seen as a result of modernity, is starting to be questioned with respect to decentralizing countries’ political, economic and social institutions.

In fact, it is obvious the virus coming from China has created a dramatic picture in more decentralized states such as European Union countries and the United States. This virus has also proved the fact that technological and military capabilities alone fail to adequately respond to the pandemic unless the political, social and economic systems of these countries will meet with their societies and citizens from bottom to top.

Furthermore, the efforts states put forth, especially in the fight against the coronavirus, are not limited to the criticism or compliments of their own people but will also emerge as an element transforming their image in global power politics.

In this sense, European countries and the U.S. have shown weakness in evacuating citizens from foreign countries, let alone limiting the spread of the virus within their own borders, managing an effective fight, diagnosing infected citizens free of charge or providing sufficient infrastructure for hospitals and medical staff.

Therefore it will be inevitable to question the capacity of countries that delegate their citizens’ rights to have free medical service to private companies amid a highly contagious global pandemic in this capitalistic international system. In other words, how much does the current system prioritize human life over the maximization of profit for the business world? For this reason, states that will fail in the fight against the coronavirus will go through a difficult test in these power-based discussions and disputes.

In the midst of the discussion, it might help remember the words of Sheikh Edebali, a scholar of his time, to Osman Gazi, the founder of the Ottoman Empire, in 1300. The saying, still alive as an important doctrine of Turkish state history, goes, “Let man flourish, and the state will also flourish!” Edebali said these words to the father of an empire that lasted 700 years, and their wisdom still sheds light on the problems of today which modern political theory cannot solve.
These iconic words are quoted frequently in Turkey these days as Turkey was one of the first countries to evacuate its citizens from China’s Wuhan district, which began as the epicenter of the coronavirus outbreak. Turkey has not only evacuated its own citizens from Wuhan but also citizens of Azerbaijan, Georgia and Albania. Turkey followed by evacuating its citizens from Iran, the second hot spot of the epidemic, and another 2,807 citizens from nine European countries. Apart from Turkey, there has been no country to conduct an evacuation of this scale. Moreover, hundreds of Turkish students have been brought back to Turkey from all corners of the world in a very short amount of time. By the time the evacuations were underway, Turkey had also shown solidarity with many countries, including China, Iran, Italy and the U.S., by sharing medical knowledge, scientific information and humanitarian aid.

On the other hand, a new dramatic development has occurred in countries that do not have a strong reflex or necessary preparation to stop the quick spread of the virus and reduce its scale. These missteps – especially elderly people who were left to die in Italian and Spanish hospitals or nursing homes – will not be easily erased from the memories of these countries’ citizens. While the EU has failed to meet the needs of its own member states, the fact that Russia and China send their soldiers and doctors to these countries will also be engraved in people's memories. Meanwhile, criticism will remain that some EU member states did not encounter any solidarity of spirit.
While powerful pro-globalization states that could be expected to call for global solidarity are silent, it is ironic that these calls come instead from countries labeled "authoritarian" by Western states.

John Mearsheimer, one of our time’s leading realist theoreticians, argues in his offensive realism theory that states’ desire to gain power is limitless. Maybe the existence of countries that want to gain power even in times of crisis today could be explained in this way.

As Max Weber analyzed the relationship between a state’s power and its moral authority, this pandemic could signal the end of a current system which sacrifices humanity by focusing only on power and profit. In this sense, the proverb, "Might makes right," which is used to say that people who have power are able to do what they want because no one can stop them, can not be longer valid.

In the near future, the world is highly likely to discuss a new model of states and countries that were successful in putting humans at the center of their priorities by ignoring socioeconomic models that are oriented solely around profit losses or gains.

In summary, modern-day leaders might draw inspiration from the Turkish state tradition coming from the founder of the Ottoman Empire, Osman Gazi. Therefore, for the future, a new paradigm and motto are needed which underline that a flourishing people means a flourishing state and that the people and state are intertwined.