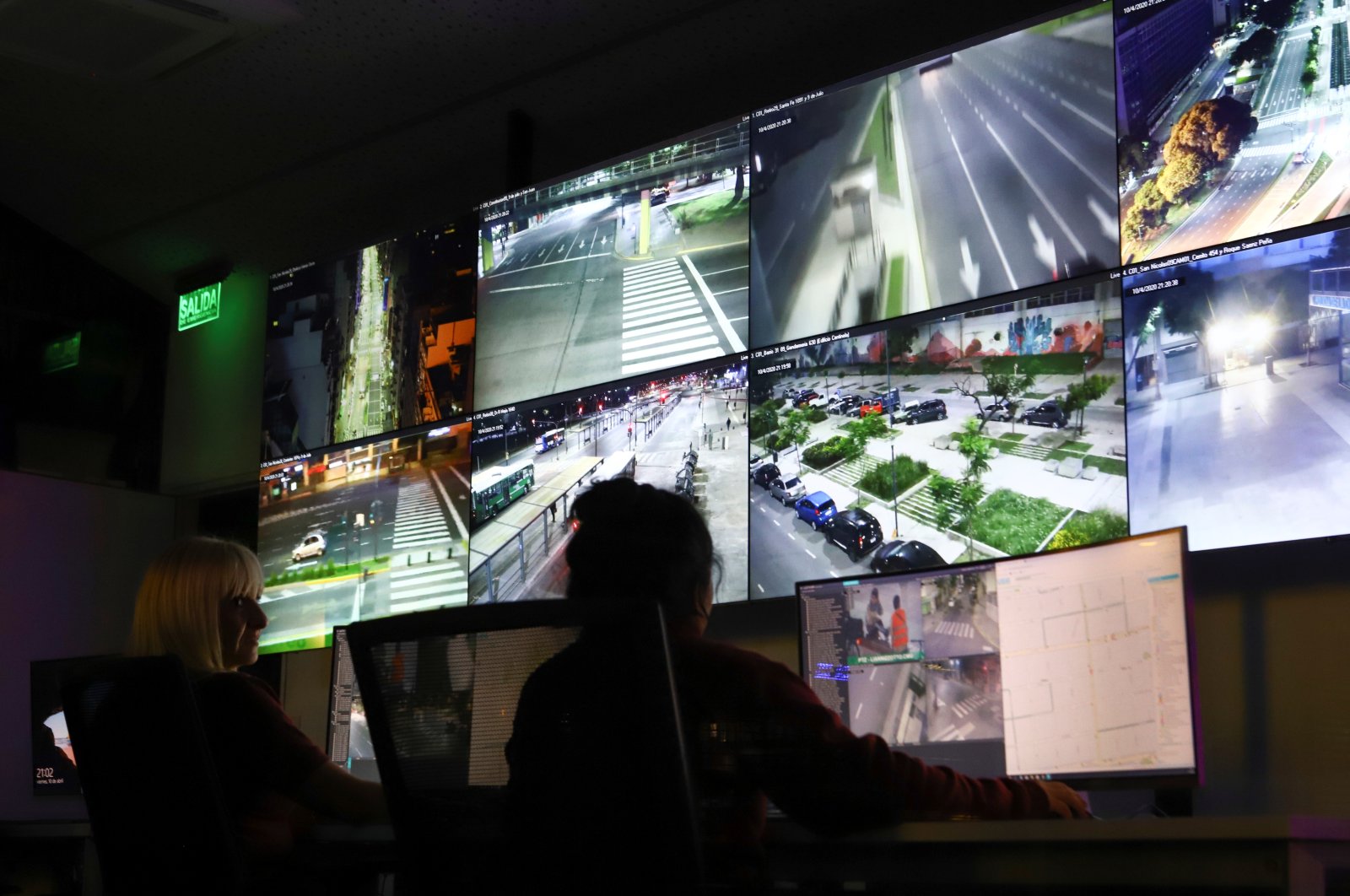 Transparency, the misuse of government power and the breach of fundamental rights of citizens have become heated topics during the fight against the global COVID-19 pandemic.

While states have been struggling with crisis management to meet the demands of their citizens in order to provide sufficient health care, they have been also implementing certain restrictions to prevent the spread of the pandemic. Also, there are many countries that have been criticized for not being transparent about the effects and outcomes of the pandemic on the social and economic lives of their citizens.

Accordingly, among many countries, China, Russia, the U.S., Egypt and Israel are especially in the line of fire because of their lack of transparency, random information-sharing processes and the implementation of excessive security measurements in their countries.

For instance, U.S. President Donald Trump has been criticized by the public and media mostly for his non-transparent and nonchalant style of political communication during the fight against the pandemic.

According to a New York Times report, Trump had been informed by the intelligence and national security institutions weeks in advance about the outbreak in the country. However, Trump did not take any action for six weeks after the first case in the country appeared on Jan. 21 and started taking the pandemic seriously much later.

Instead of taking rapid action and vital precautions, Trump is blamed for having turned a deaf ear to the warnings of health institutions and having not accepted or shared the scale of risks with the American public.

Apparently, while taking the appropriate measures, Trump seemed to be focusing more on the economic outcomes of the pandemic rather than the human costs. Also, at the center of Trump's COVID-19 rhetoric is blaming the media, other countries such as China, and institutions like the World Health Organization (WHO).

On the other hand, the same criticism also applies to China. The country is accused of having hidden the scale of the pandemic and of putting the rest of the world at risk. In fact, China informed the WHO about the emergence of the virus in Wuhan as late as the end of December, despite having allegedly diagnosed COVID-19 much earlier.

Although the quarantine decision of the Chinese government in Wuhan displayed the seriousness of the virus on Jan. 23, WHO took a whole month to declare the virus a pandemic due to insufficient evidence. The virus was finally called a pandemic on the last day of January when it spread from China through Europe and the United States in a matter of hours.

Today, the number of coronavirus cases has reached 2 million and 133,000 people have lost their lives in just two months. The pandemic has spread to this extent mostly because of inefficient and non-transparent management of the information by governments and organizations.

Meanwhile, there are other states that have come under fire due to excessive and illegal use of security and surveillance of their citizens during the COVID-19 fight. For instance, the Russian government has reportedly decided to launch a new program through which all QR codes, credit card transactions, CCTV footage, location data and mobile phone data of citizens would be collected in one place. The compelling part of the decision is that the Russian government would continue to use this system after the pandemic ends.

Another example of excessive surveillance during the pandemic is that of China, which also implemented a new system that uses software to dictate quarantines and appears to send personal data to police, in a troubling precedent for automated social control.

Lately in Israel, those who breach home-quarantine rules face up to six months in prison. It is also reported that Prime Minister Benjamin Netanyahu has approved the use of private cellphone data to track the coronavirus outbreak using highly personalized information. The program was originally developed for counterterrorism and will be used by his internal security agency, according to a report by Vice News.

In Myanmar, where a Muslim population of 800,000 lives, the authorities have used coronavirus to expand information censorship by blocking hundreds of websites on the pretext of combating disinformation. However, it is known that the block includes the websites of minorities, including in Rakhine state, where the government has already severely restricted internet access.

Another example is that of Egypt's misuse of government power during the pandemic. According to Vice News' report, in Cairo, where President Abdel-Fattah el-Sissi has been accused of downplaying the extent of the coronavirus outbreak, the government revoked the credentials of two journalists for reporting on Canadian epidemiologists who estimated Egypt's coronavirus infections had surpassed 19,000.

All the examples listed above could be clear case studies to illustrate where the misuse of power, lack of transparency and abuse of citizens' rights can be observed during the global pandemic.