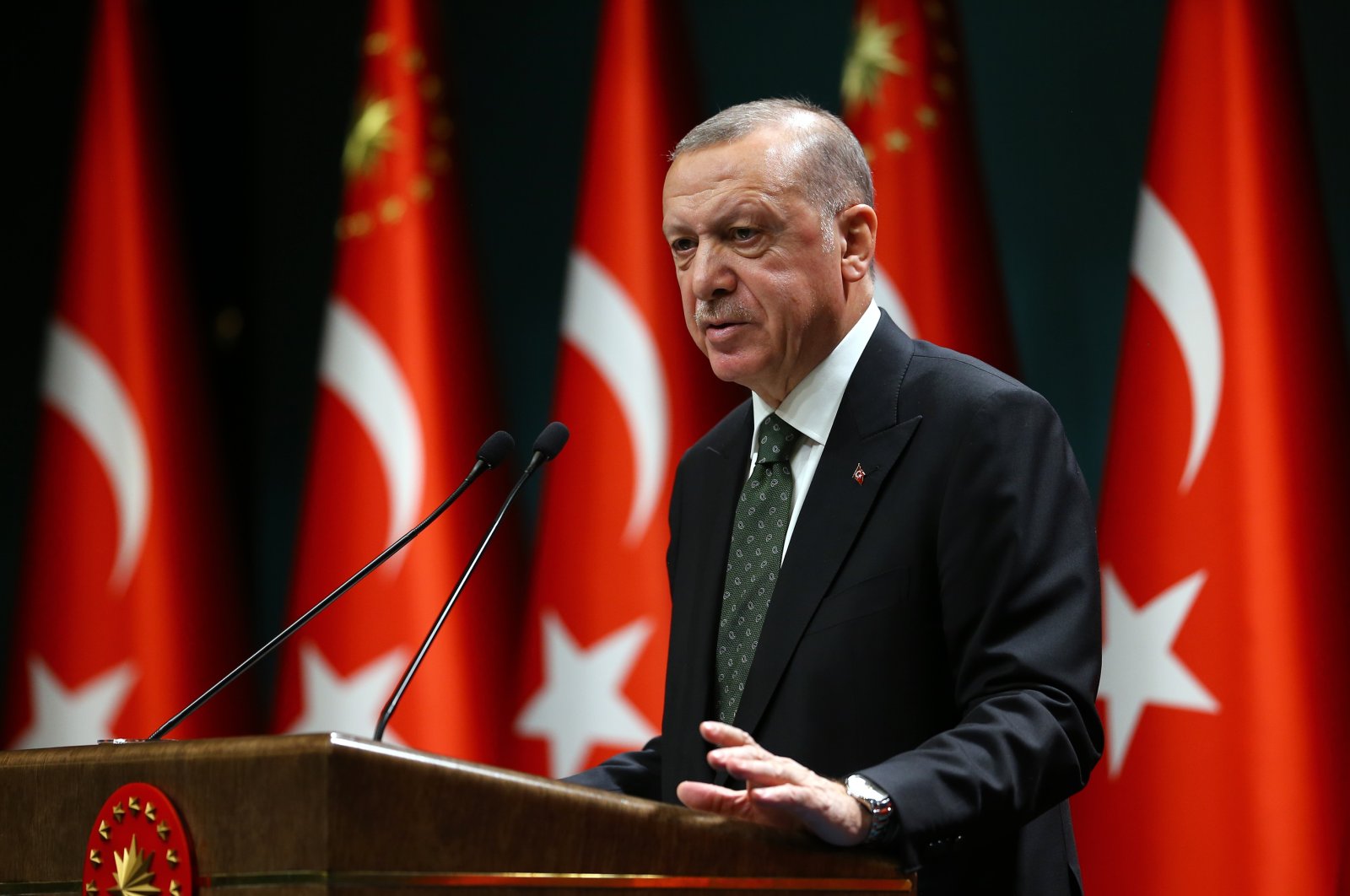 Turkey is entering a new period in terms of its economy, law and social fields of which President Recep Tayyip Erdoğan gave the first clues last week during his speech at Parliament.

The most important goal of the period is to make the best possible use of opportunities in the post-COVID-19 period, including radical reforms in the economic, political and social spheres.

Among these are reforms and regulations related to Turkey’s investment climate and legislation. The government, which puts a strong emphasis on this, will create favorable conditions for mediation institutes to quickly and practically solve disputed issues that local and foreign investors may encounter.

Turkey will start a new period focused on investment, employment and export like never before.

Turkey’s national income is still around $950 billion (TL 7.28 trillion), while its exports stand at around $152 billion. Turkey’s target in per capita income and direct investment toward the country is to return to its 2013 performance and establish an environment of trust.

The new period of reform will address the significant fields of human rights and the judicial system. As Erdoğan underlined, it will try to establish a balance in which freedoms and security complement one another.

In terms of the dilemma that Turkey and many advanced democracies face, Ankara will try to create an environment where concessions need not be made from security policies or freedoms. Turkey has been navigating a minefield since 2013 on this front, with Ankara saying it is unfair of critics to scrutinize its intensifying security approaches following the June 2013 Gezi protests and later the Gülenist Terror Group (FETÖ) led July 15 coup attempt.

During this period Turkey will simultaneously finalize its Human Rights Action Plan while strengthening the foundation of the public power that protects freedoms.

Turkey will enter a rapid reform process addressing issues hindering development and advancement such as protecting the right to life, protecting the right to property, conducting trials within a reasonable time, shortening long detention times, developing the system of enforcement, preventing violations of rights, freedom of speech and eliminating malfunctions in bureaucracy.

While Turkey is approaching its 2023 targets for the 100th anniversary of its foundation, it hopes the reforms will fill the gaps and address the setbacks of the rights and needs of its 83 million citizens. On the other hand, it aims to create an investment climate that is far more foreseeable in terms of the social, political and economic situation and is consistent for local and foreign investors.

The first signs of the new period of mobilization in law, the economy and democracy have received positive feedback from the markets and the public.

Erdoğan and his team continue to discuss the to-do list, targets, implementations and the philosophy of the new period in successive meetings with economic associations, members of the business world as well as local and foreign investors.

In the new period, the world is expected to find new political, economic and international balances by mid-2021. Turkey aims to dynamically increase its gains in social and economic areas without making concessions in its proactive policy in the region and international stage in the post-COVID-19 era. It does not want to deal with issues that could cost energy or create obstacles to slow down its pace during the new period.

Turkey's motivation for reform is in line with its relations with the region and international arena. It is driven by the target of becoming one of the world's top 10 economies by its 100th anniversary while simultaneously developing its democracy in order to become an even more influential country in the face of problems in its near geography and world encounters.