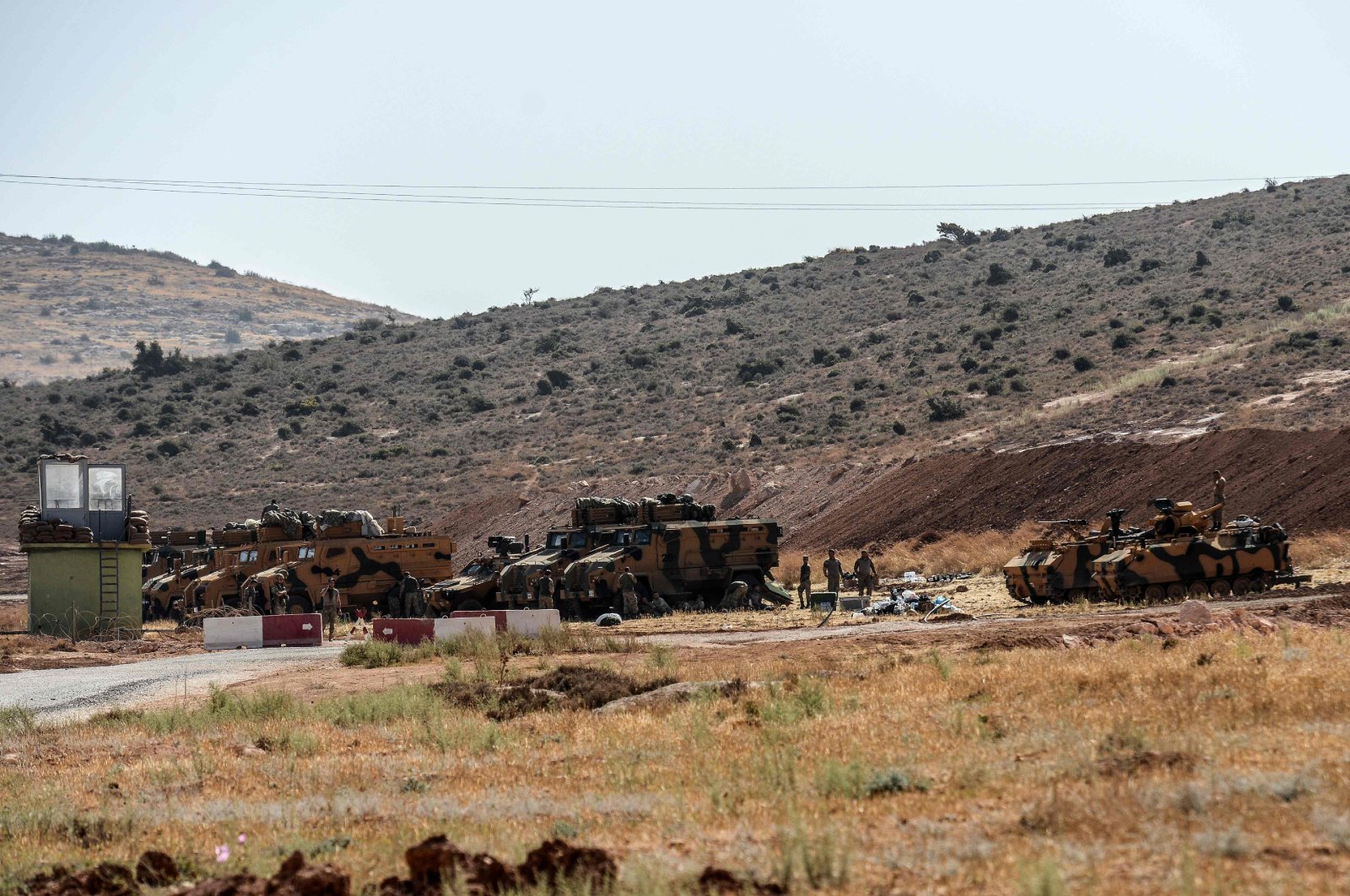 The cease-fire in northwestern Syria's Idlib has not been violated since coming into force, Defense Minister Hulusi Akar said Saturday.

"We will continue to be a deterrent force to prevent any violation to the cease-fire. None occurred since the cease-fire entered into force," Akar stated.

Akar said the truce was an important step toward a political solution in Idlib, Syria's last opposition stronghold.

"We expect a permanent cease-fire and to provide the environment for the return of more than 1 million innocent displaced people, 81% of them women and children," he added.

The minister also said Turkey was monitoring the situation on the ground very closely, stressing: "We will give the harshest response to any attacks on our troops and observation points (in Idlib) without hesitation."

"As of March 15, we will start a joint patrol along the M4 (highway). We started working on the principles of the security corridor to be established along the highway," Akar said, adding that a Russian military committee will visit Turkey early next week.

The cease-fire was reached in Moscow on Thursday after talks to contain the escalating conflict. The talks in Moscow marked the 10th encounter in just over a year between Putin and Erdoğan, who call each other “dear friend” and have polished a fine art of bargaining.

The relationship has been strained in recent weeks, with the two sides trading accusations of violating the Sochi deal, which created a buffer zone and allowed for the deployment of 12 Turkish observation posts. Several previous deals to end the fighting in Idlib have collapsed.

Turkey launched Operation Spring Shield on Feb. 27 after at least 34 Turkish soldiers were killed last month in an Assad regime airstrike in Idlib province, and after repeated violations of previous cease-fires.