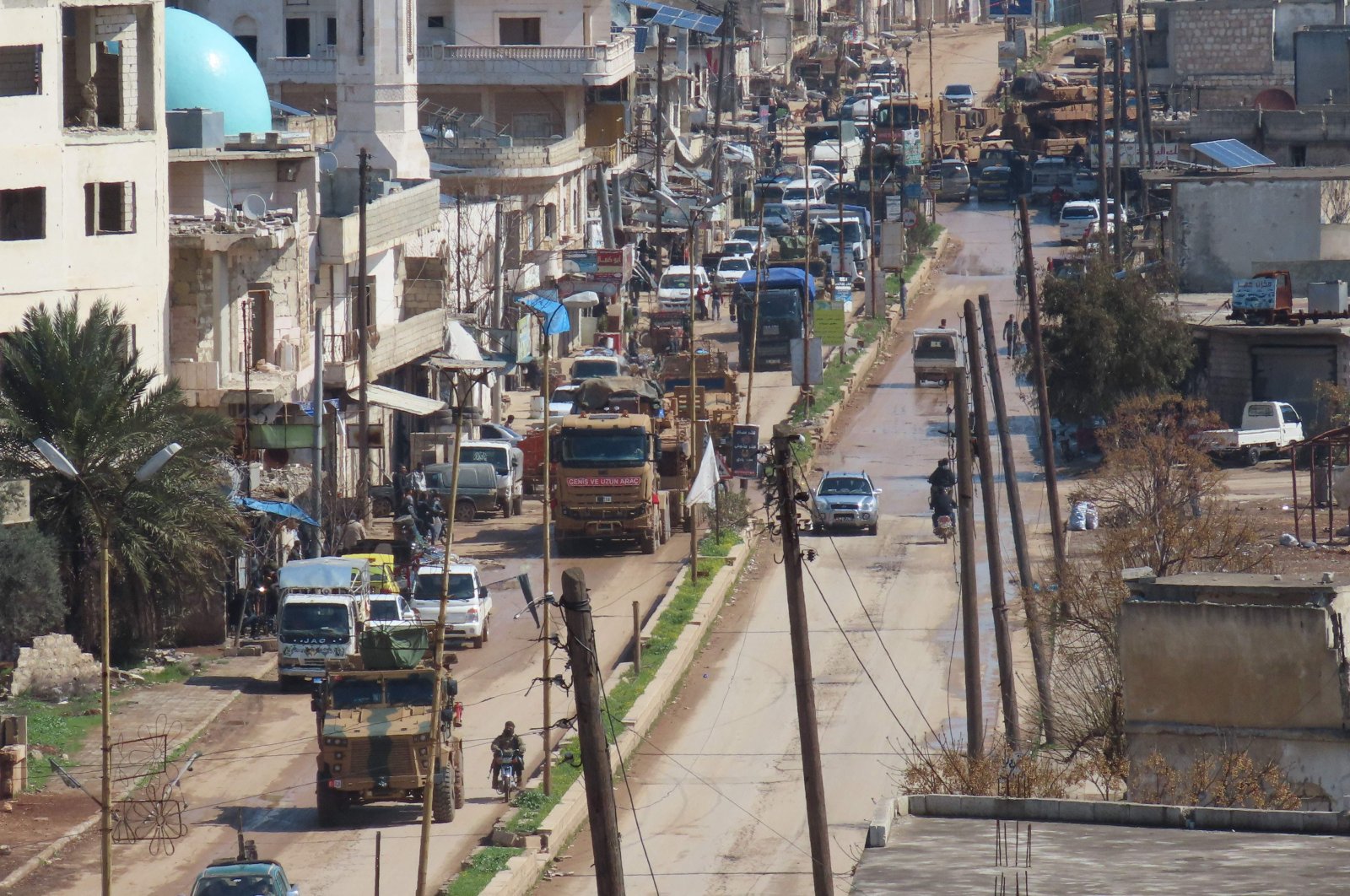 Planned deployment and distribution of troops in Idlib's de-escalation zone of northwestern Syria will continue and there will be no withdrawals of troops from the region, the Defense Ministry announced Friday.

To stop the bloodshed and humanitarian crisis, and ensure the security of troops as well as the safe return of civilians to their homes, all decisions adopted under the Moscow deal are being implemented with the utmost care, said a statement by the ministry.

The statement further noted: "The Turkish Armed Forces is continuing planned deployment and distribution of troops in the Idlib de-escalation zone of northwestern Syria, in line with the cease-fire of March 6. Reports by some media organizations about withdrawals of our troops from the region do not reflect the truth."

Syria has been mired in a vicious civil war since early 2011 when the Bashar Assad regime cracked down on prodemocratic protests.

Hundreds of thousands of people have been killed and over 10 million others displaced during the course of the Syrian conflict.