No unanimity in US for deploying Patriots in Idlib 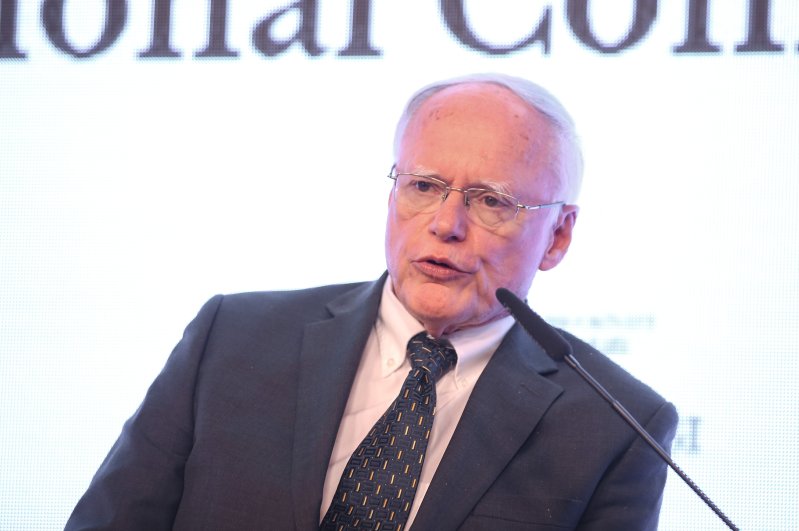 The U.S. special envoy for Syria James Jeffrey said Washington is pressing the EU to contribute a great deal over the Syrian crisis, while the issue of deploying of Patriots in Idlib continuing to be a deadlock issue.

Speaking at a conference on Idlib held in Istanbul on Thursday, Jeffrey said that Turkey alone is not responsible for preventing what is happening in Syria but the United States, the Arab world, the European Union and NATO also need to share the burden.

“We want a political solution under the U.N. leadership and need to continue our work very quickly at all levels,” he said.

The United States had already offered humanitarian assistance and information sharing with Turkey and was pressing European allies for a significant contribution,” he added.

Speaking on the dispute between Washington and Ankara regarding the U.S.’ reluctance on providing Turkey the Patriot air defense systems, Jeffrey said, “Turkey's purchase of Russian S-400 defense systems is a very serious concern as Washington considers what support to offer over Syria's Idlib.”

There is no unanimity in Washington over support for Turkey in Syria's Idlib because of Ankara's purchase of Russian S-400 defense systems, Jeffrey said.

Ankara has repeatedly stressed it was the U.S.' refusal to sell it Patriots that led it to need to seek out other sellers, adding that Russia offered it a better deal, including technology transfers. Turkey even proposed setting up a commission to clarify any technical issues, but the U.S. has so far not responded to this proposal.

Saying that a military intervention by the U.S. would not be for subduing the Syrian regime or Russia, Jeffrey noted that their aim is a negotiable solution.

Turkey has been making a great effort in both deterring Russia and continuing dialogue, Jeffrey said, adding that he hopes the bilateral meetings between Erdoğan and his Russian counterpart Putin will result in a cease-fire for Idlib.

The president will meet his Russian counterpart Vladimir Putin on his one-day visit.

The two leaders are set to discuss the recent developments in Syria, including cease-fire violations in the Idlib de-escalation zone, a stronghold of opposition forces in the war-torn country since 2011.

“We haven't been able to see an actual cease-fire, not in Damascus, in Aleppo or in anywhere else,” Jeffrey said, highlighting that though Russia and the Assad regime have signed the Sochi agreement for a de-escalation zone in Idlib, they laid down a condition as keeping the “terrorists” out of Idlib. They have a very broad definition of those terrorists, Jeffrey noted.

Besides civilian casualties and the influx of asylum seekers along Turkey's borders, the breach has also resulted in the deaths of more than 34 Turkish soldiers in Bashar Assad regime attacks. In response, Ankara launched Operation Spring Shield against regime targets in northwestern Idlib province.

Turkish soldiers are stationed in northwestern Syria to protect the local population and counterterrorist groups. Ankara has urged Russia to uphold the peace agreements and ensure an immediate cease-fire in the region.