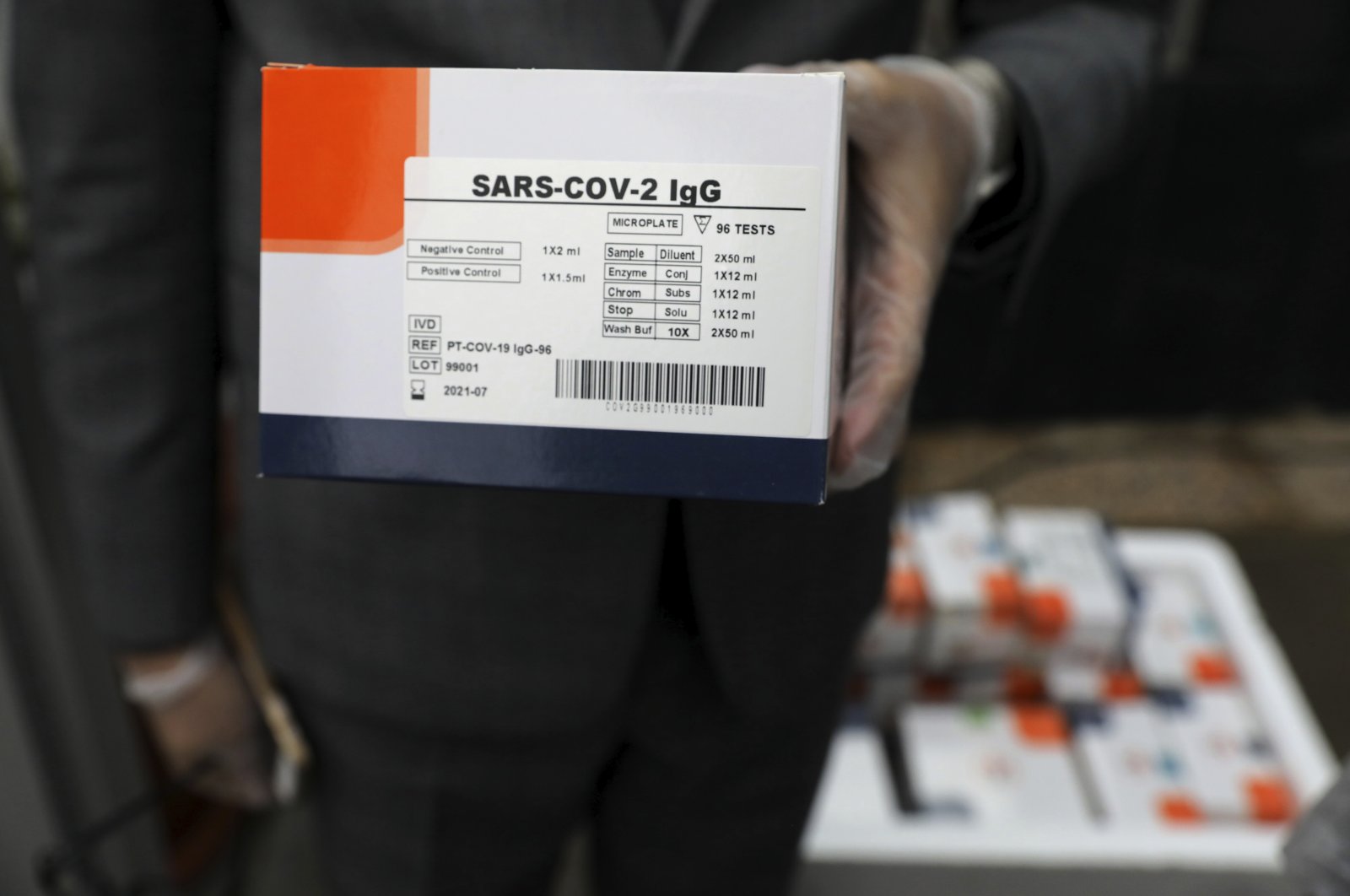 The Kurdistan Regional Government (KRG) has sent medical equipment to the YPG/PKK terrorist group to aid in its fight against the novel coronavirus in northern Syria, according to a statement Monday by YPG ringleader Ferhat Abdi Şahin, codenamed Mazloum Kobani.

“I would like to present my thanks and gratitude for KRG President Nechirvan Barzani, who immediately and generously responded to our request for coronavirus test kits,” the terrorist leader said on his Twitter account.

Anadolu Agency said it contacted Barzani’s press secretary to verify the delivery, but has not received a response.

Şahin is the commander-in-chief of the SDF, which is dominated by the YPG, an armed terror group that operates as the Syrian offshoot of the PKK.

Interpol currently has a red notice out in Şahin's name for playing a crucial leadership role in the YPG/PKK.

He is the adopted son of the PKK's imprisoned founder Abdullah Öcalan, who is now serving a life sentence in a Turkish prison.

Şahin is also sought by the Turkish Interior Ministry with a red notice. The ministry divides its "wanted" list into five color-coded categories, with red marking the most wanted and dangerous. The ranking is followed by blue, green, orange and gray, depending on the sensitivity of the suspect's criminal activity. The terrorist leader's involvement in the PKK goes back to 1996 when he engaged in militant activity in Turkey's southeastern Hakkari province.

Relations between the YPG/PKK and KRG administration have not been favorable as the KRG had enforced a unilateral economic blockade against the YPG-led administration.