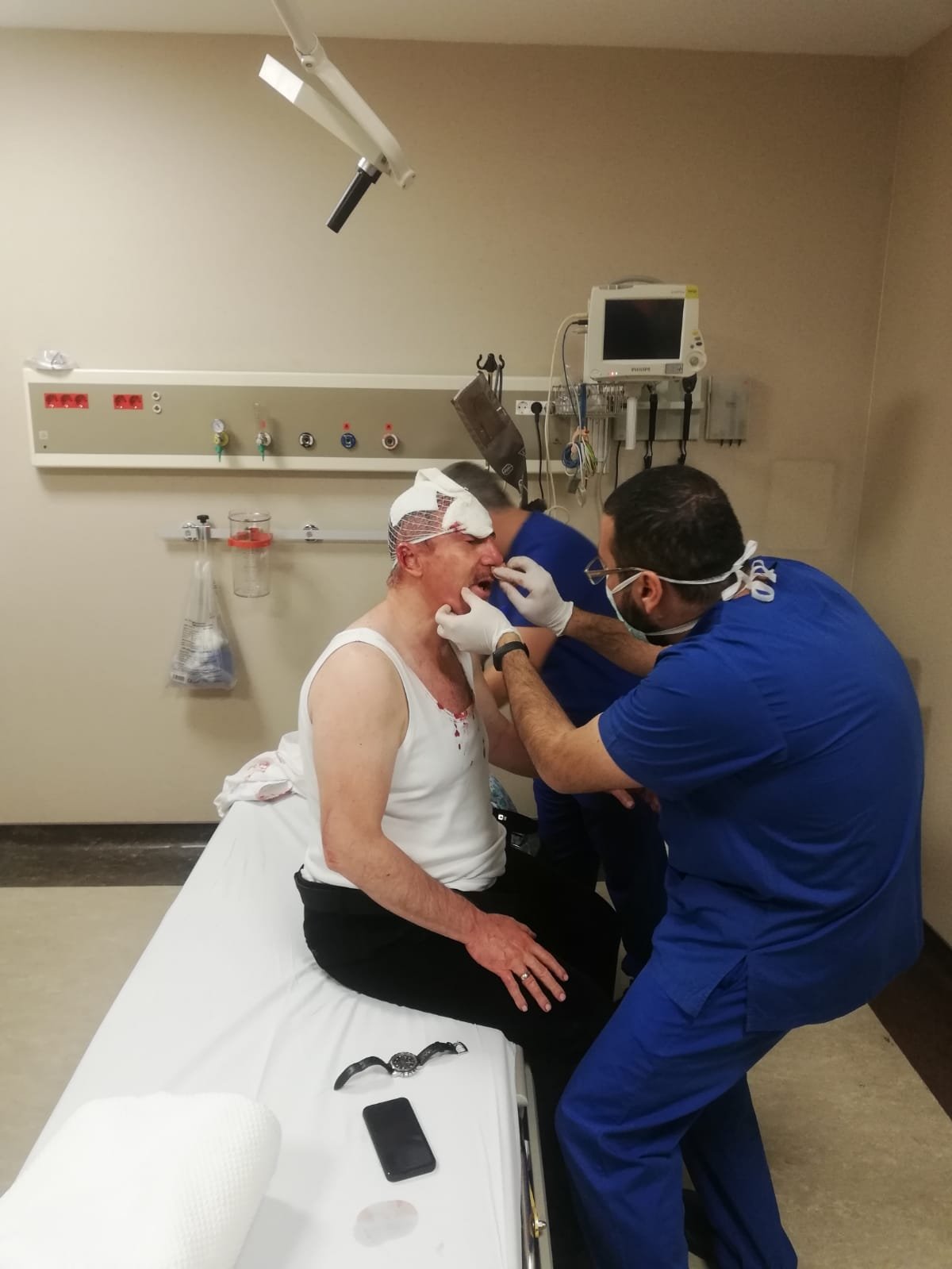 On Friday the opposition Future Party's (GP) Deputy Chair Selçuk Özdağ was attacked by an unidentified group in the capital Ankara.

According to a statement by the party, Özdağ was ambushed by the group while he was getting into his car.

Özdağ was sent to the hospital to seek treatment for the strikes to his face and head.

The GP Chair Ahmet Davutoğlu described the attack as a “terror activity” by saying: "We are faced with a political terror that cannot be covered up and silenced."

The GP's spokesperson Serkan Özcan in a Twitter message condemned the attack in the name of his party and called on authorities to catch the perpetrators and hold them accountable.

The opposition Democracy and Progress Party (DEVA) Chair Ali Babacan wished Özdağ a swift recovery on Twitter, adding that the authorities must find those responsible.

Confirming the attack, Ankara's governor's office said efforts are underway to identify and catch the perpetrators.