Over 200 irregular Afghan migrants heading for Europe held in Turkey 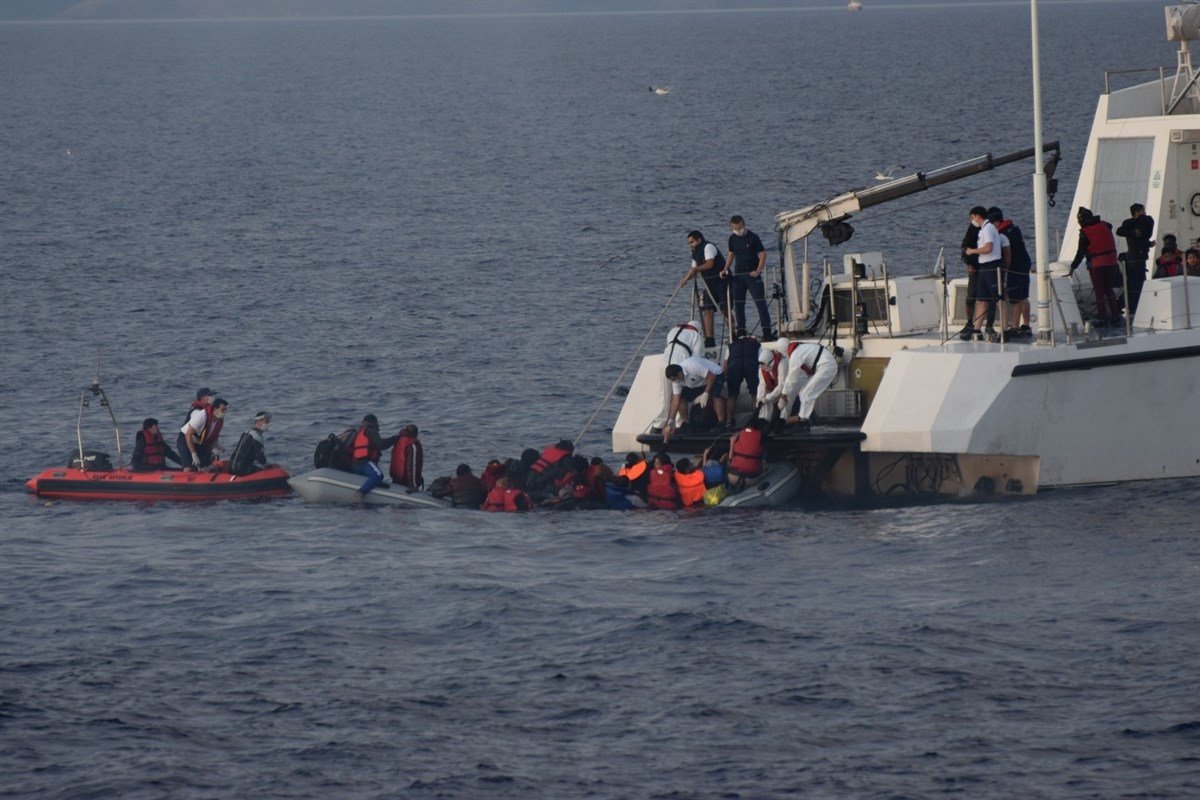 The migrants were believed to be en route to Italy, the coastguard official said. The majority of the 231 migrants on the boat were from Afghanistan while a few others were from Syria, Iran, Eritrea and Pakistan, the official added.

The coastguard detained two Turkish nationals steering the boat and escorted migrants to a deportation center in the western Turkish town of Ayvacık in Çanakkale province.

Five suspected smugglers who make arrangements for migrants to cross illegally were captured on various operations and two out of five smugglers were arrested while the remaining three were released on bail.

In recent weeks Turkey has faced a fresh influx of Afghan migrants, crossing from its eastern border with Iran, amid rising violence in Afghanistan. Turkish authorities detained some 1,500 migrants last week.

To ensure the safety and security of the Turkish-Iranian border, a 295-kilometer (183-mile) long wall will be constructed along the entire shared border, Emin Bilmez, the governor of the eastern province of Van, said Tuesday.

It is hoped that the wall will help to prevent illegal crossings and the trafficking of contraband and that it will also hinder terrorists from infiltrating.

The Turkish Foreign Ministry said in a written statement that they read his statement with "astonishment."

In an interview with the German newspaper, Bild am Sonntag, Kurz said Turkey is "a more suitable place" for Afghan refugees than Germany, Austria, or Sweden.

Taliban has increased occupation over many parts of Afghanistan amid the withdrawal of foreign troops from the country, triggering a new refugee flow from the region.