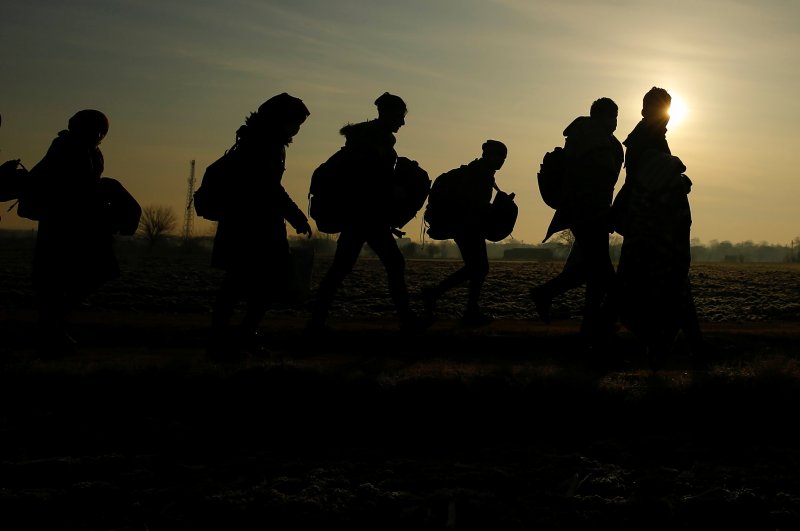 Turkish authorities announced that they would no longer prevent the stem the flow of migrants who wanted to reach Europe.

Since then, thousands of irregular migrants have flocked to the northwestern Turkish province of Edirne to make their way into Europe.