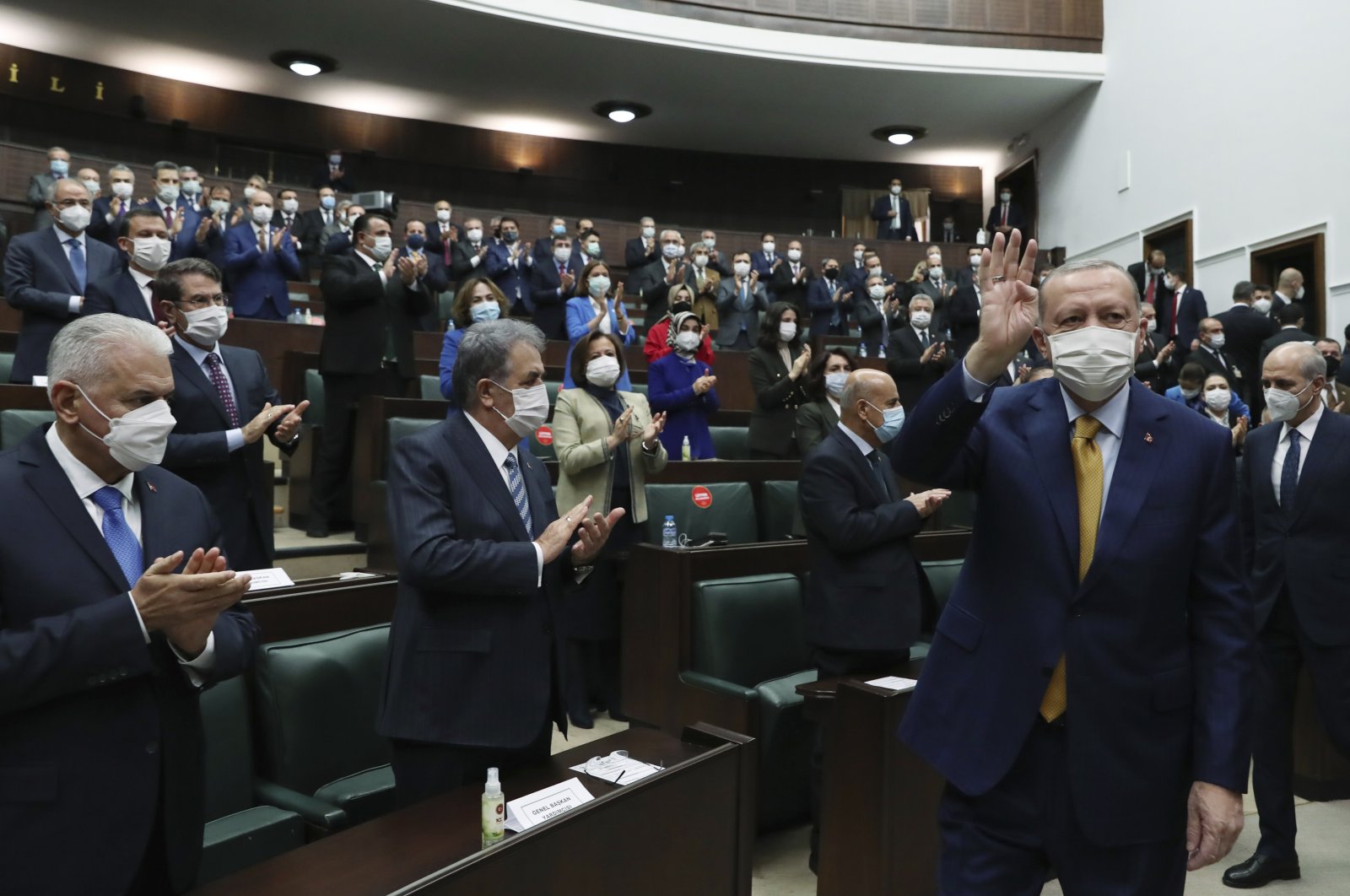 The coronavirus pandemic which has dominated the global agenda in 2020 has limited President Recep Tayyip Erdoğan's domestic and international programs by reducing his travels. Erdoğan made the least number of official visits this year due to the COVID-19 restrictions and measures.

During 2020, Erdoğan visited 14 countries, and nine of them were held in the first three months of the year before the pandemic spread throughout the world. Also, the president visited 21 provinces within the borders of Turkey.

The first trip of the year was held in the German capital Berlin, where Erdoğan attended an international conference on the Libyan conflict. As part of Turkey's Africa diplomacy, Erdoğan also visited Algeria, Gambia and Senegal in late January. Then visiting Ukraine, Pakistan, Azerbaijan and Russia, Erdoğan made his last visit before the pandemic to Belgium's capital Brussels where he met with EU leaders on March 9.

Erdoğan spent most of his time in Istanbul between mid-March and June during the first phase of the pandemic when Turkey and many countries switched to strict virus measures. In the summer when the impact of the pandemic relatively decreased, Erdoğan continued his visits. On July 2, Erdoğan visited Qatar, and then he made trips to Kuwait, the Turkish Republic of Northern Cyprus (TRNC) and Azerbaijan.

While Erdoğan attended many international meetings and conferences via video link like many other political actors in the world throughout the year, Libya's Prime Minister Fayez Sarraj has become the leader that Erdoğan met the most times in 2020. The two leaders met face-to-face in Turkey six times in 2020.

Among Erdoğan's 21 visits to various provinces in Turkey, the natural disasters took an important place. Erdoğan inspected the flood disaster in northern Giresun province, the earthquakes that hit eastern Elazığ and Malatya provinces and western Izmir province. Erdoğan also attended the provincial meetings of the ruling Justice and Development Party (AK Party). The provincial congress of the western Tekirdağ province on Nov. 13 was the last one before the process was stopped due to the rapid increase in the virus cases.