Parliament extends ban on visitors to Turkey due to coronavirus outbreak 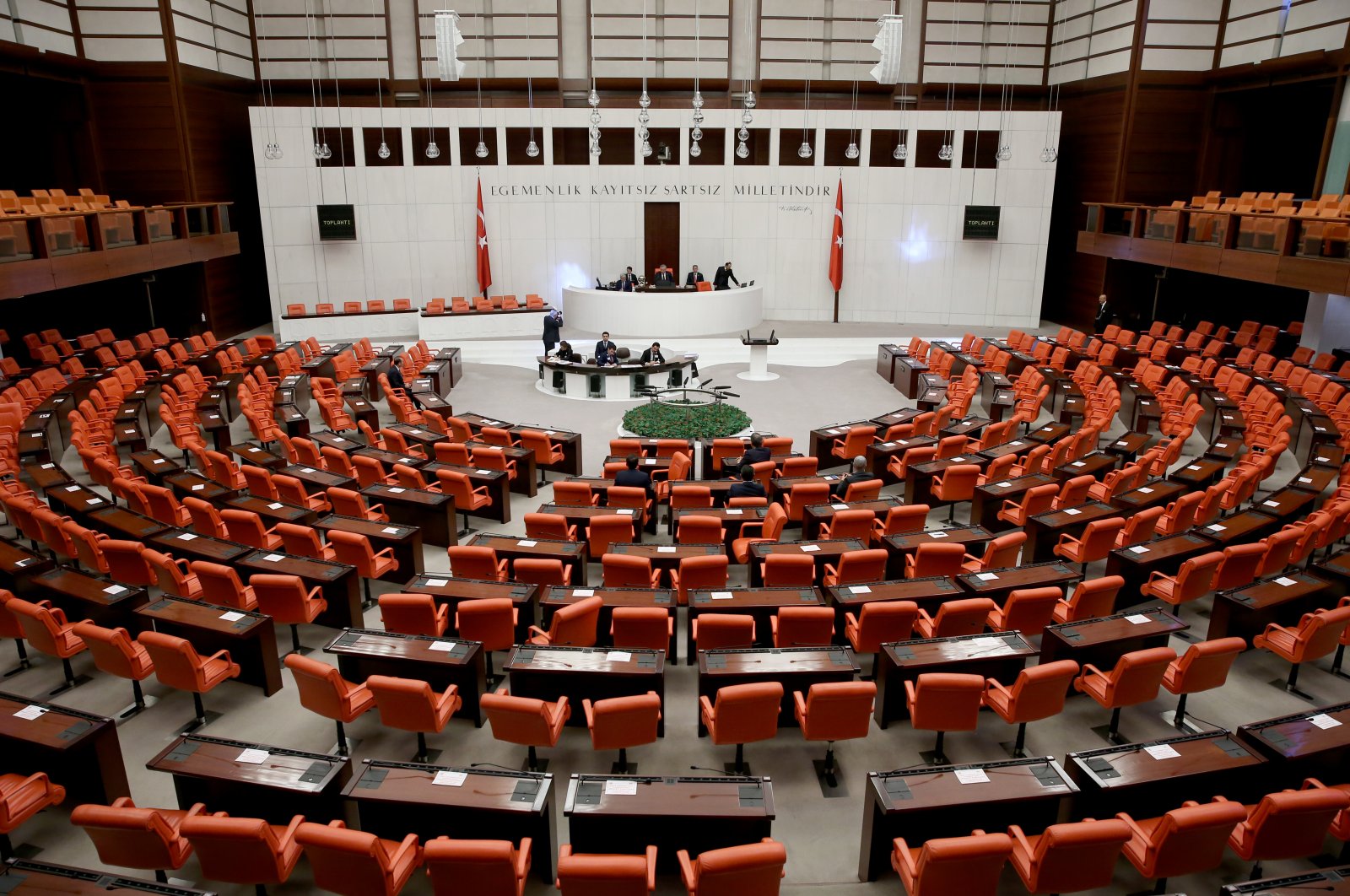 The Turkish Parliament has extended an entry ban on foreign nationals into the country to help stem the spread of the coronavirus, the speaker's office announced on Tuesday.

"The ban on visitors has been extended to cover the period between April 1 and April 30," the office said in a statement.

Last week, the Parliament delayed centennial anniversary events due to the coronavirus pandemic.

Amid restrictions on mass gatherings due to the outbreak, Parliament is set to continue working on a number of bills, including some measures to cushion the virus's economic impact.

The Parliament speaker's office issued a statement last week, regulating the working hours of parliamentary staff, with a rotation system in effect.

Following the outbreak of the virus, Parliament also installed thermal cameras to detect people who may have contracted COVID-19. Thermal cameras that measure body temperature were placed at three main doors of Parliament.

The Turkish political scene also has shown ever-increasing concern over the coronavirus and its effects, with parties integrating measures aimed at preventing the virus's spread from interfering with the carrying out of political duties across the country and in Parliament.

The coronavirus death toll in Turkey reached 168 on Monday, with 10,827 positive cases, according to the country's Health Ministry.

After first appearing in Wuhan, China, last December, the virus has spread to at least 178 countries and regions, according to data compiled by the U.S.-based Johns Hopkins University.