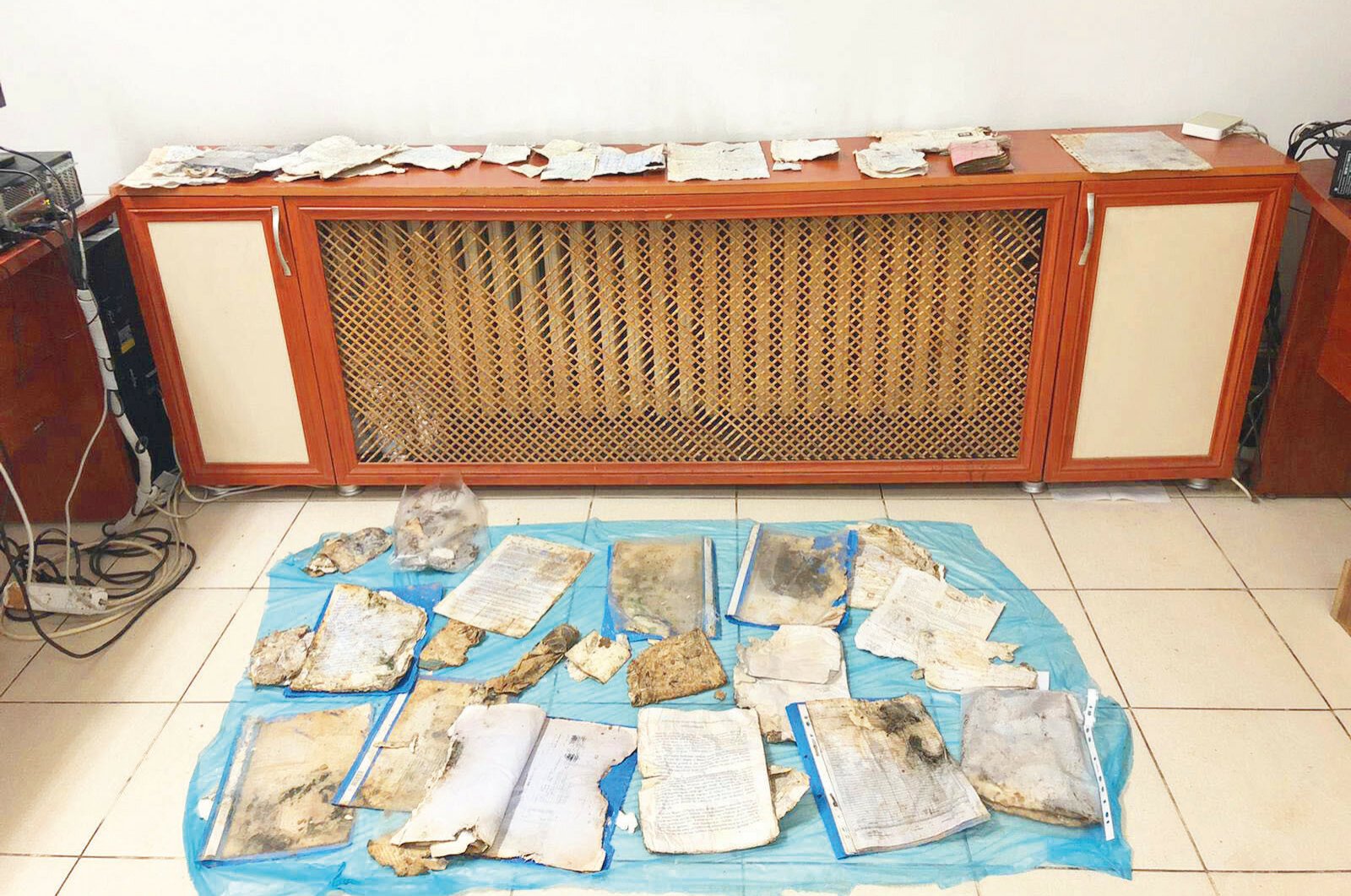 Turkish police found ballot papers from a local election held in 2014-2015 in one of the PKK’s hideouts during the “Kapan” operation held in Turkey’s eastern province of Bitlis Monday.

Gendarmerie teams carrying out the operation to record the illegal activities of the PKK terrorist group in the countryside of Bitlis noticed an unnatural mound in a field, Yeni Şafak newspaper reported.

Officials determined the papers refer to documents from the local election held on March 30, 2014, and the general election on March 7, 2015. The PKK provided the Peoples’ Democratic Party (HDP) significant support in the elections in the east and southeast of the country.

Sealed ballot papers for mayoral elections, vote counts and records that should have been delivered to the Supreme Electoral Council (YSK) were also found among the documents.

In 2014, PKK-backed candidate Mehmet Emin Özkan won the local election in the Güroymak district of Bitlis province but was detained on Nov. 18, 2016, as a suspect in a terrorist investigation by the Bitlis Chief Public Prosecutor's Office.

Dismissed by the Interior Ministry, he was accused of undermining municipal services, cooperating with the PKK terrorist organization, operating in its favor and providing assistance to the terror group. He was sentenced to prison for eight years and nine months.

In its more than 35-year terror campaign against Turkey, the PKK – listed as a terrorist organization by Turkey, the U.S. and the European Union – has been responsible for the deaths of nearly 40,000 people, including women, children and infants. The YPG is the PKK's Syrian offshoot.