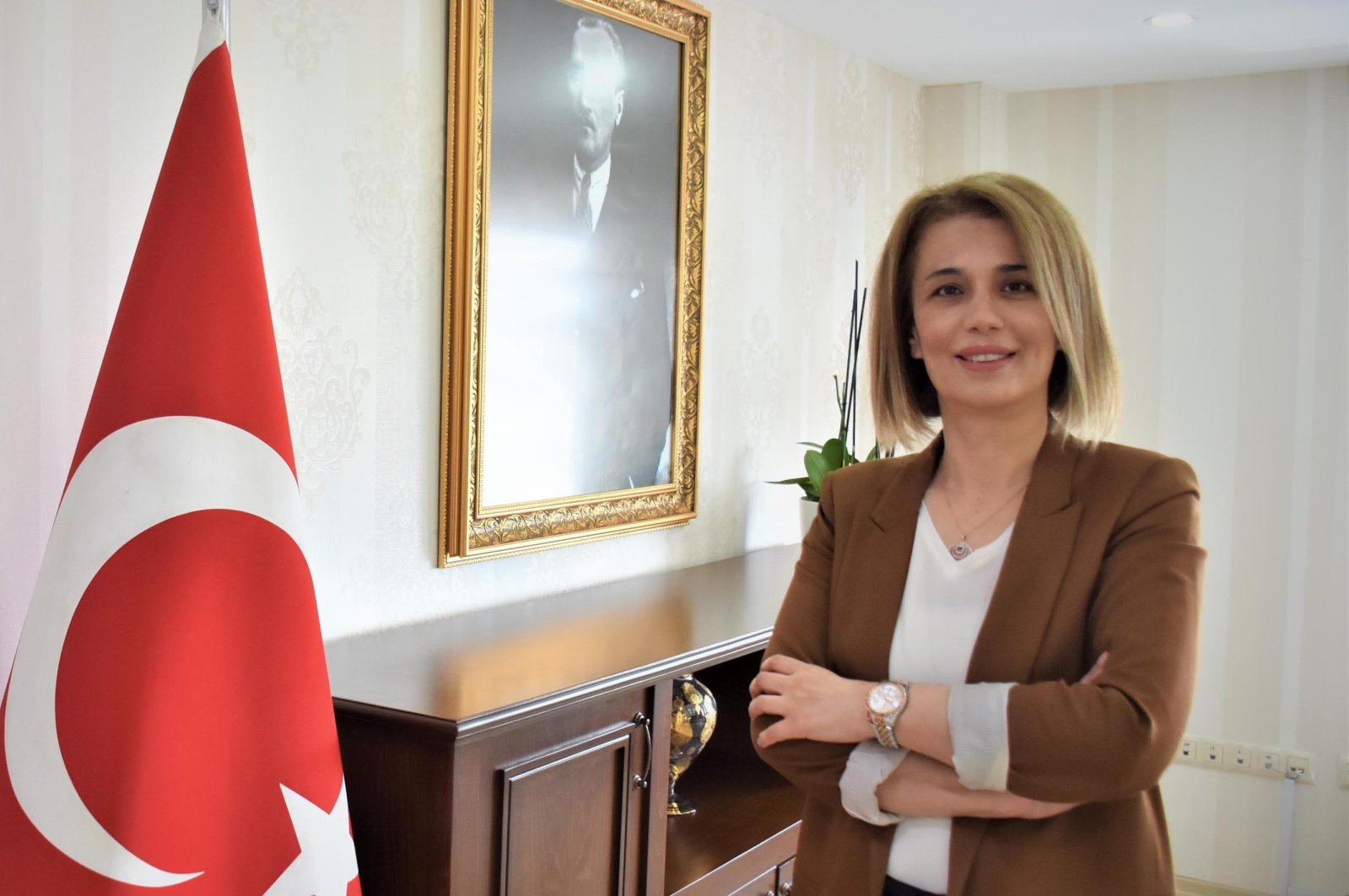 As part of the move, 23 governors were shuffled between provinces and 18 were newly appointed, the statement said.

Muğla Governor Esengül Civelek was appointed as a top advisor to Erdoğan.

Turkey has 81 provinces. Turkish governors are responsible for the implementation of legislation, constitutional and government rulings in their respective provinces.