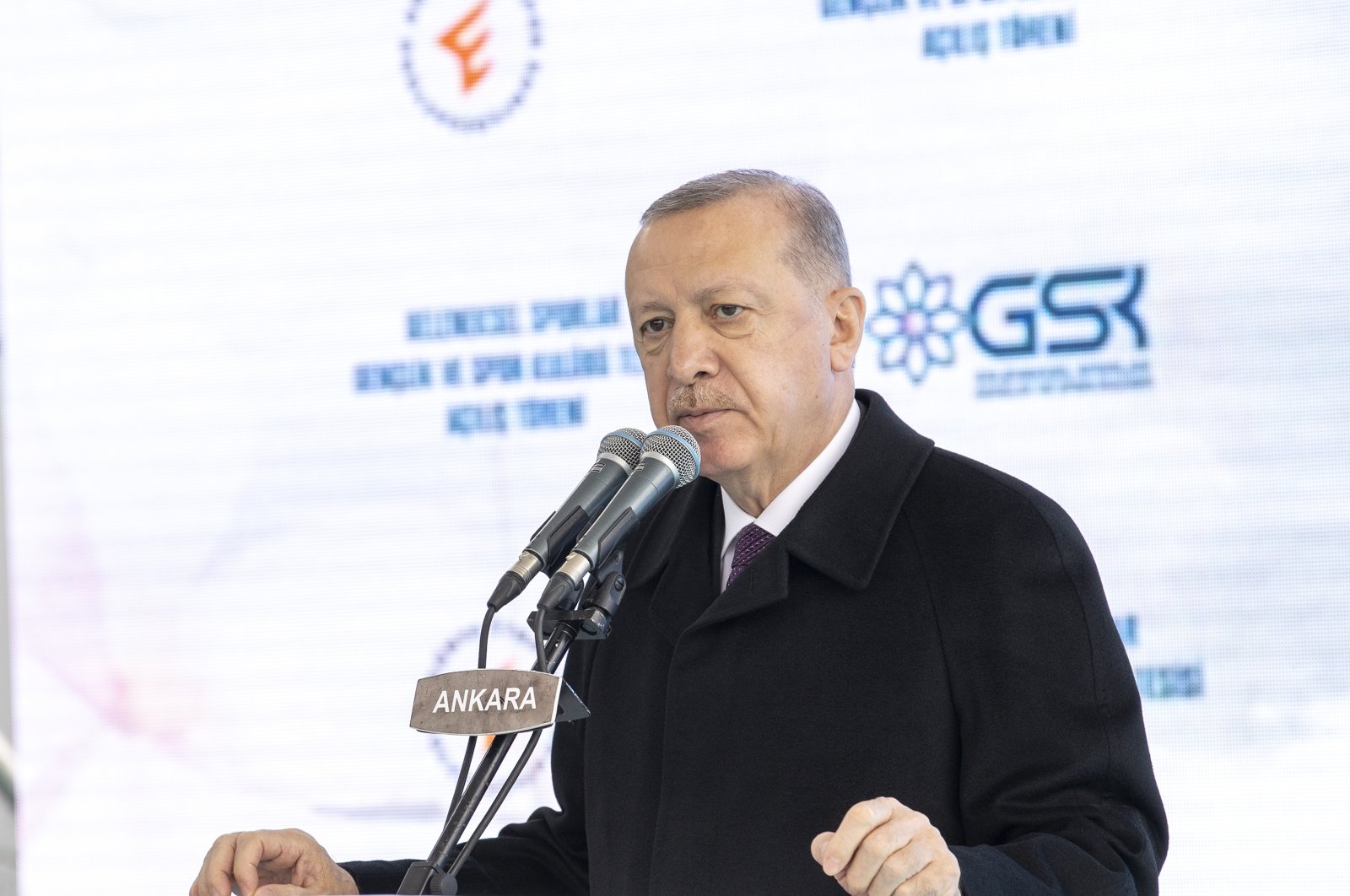 Erdoğan in his message drew attention to the lack of rainfall in Turkey in the past few weeks.

“In the face of a drought threat that is seen once every 100 years, we all have to take precautions. By constructing 600 dams, 590 hydroelectric power plants, 262 potable water installations and much more, we increased our water capacity to the highest level in all of our regions,” the president wrote.

“However, the main way of using current resources in the best manner goes through savings and conscious consumption,” he added.

Telegram and other messaging apps are seeing a sudden increase in demand when Whatsapp last week laid out fresh terms, asking users to agree to let owner Facebook Inc. and its subsidiaries collect user data, including their phone number and location.

Some privacy activists questioned the "accept our data grab or get out" move on Twitter and suggested users to switch to apps like Signal and Telegram.

Many high-level politicians and officials switched to alternative messaging apps while the Turkish Presidency's Directorate of Communications and the country's defense ministry said last week they were quitting WhatsApp and would move their groups to encrypted messaging app BiP, a unit of one of Turkey's leading GSM operators, Turkcell.