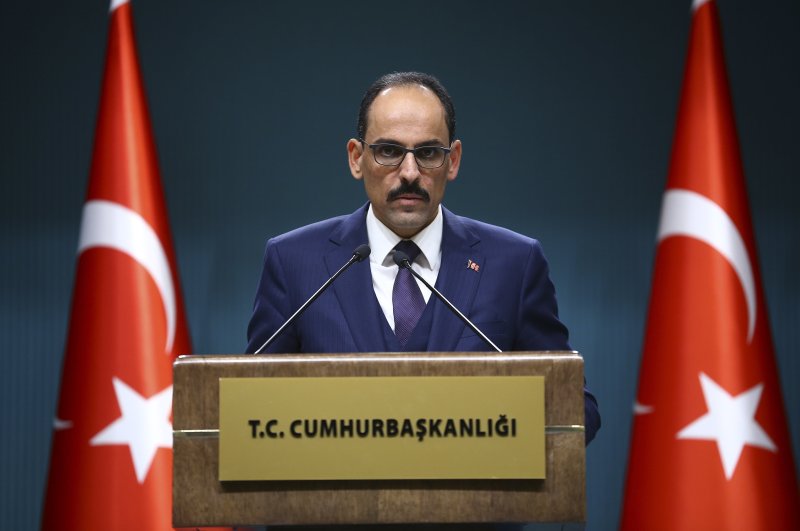 Presidential Spokesperson İbrahim Kalın has called on the international community to act against the Bashar Assad regime’s brutality in Syria, stating that concrete steps must be taken to put an end to the humanitarian crisis in the war-torn country.

“The crisis in Idlib has crossed all borders. This is why the international community now has to say no to the humanitarian crisis in Idlib and Syria and take concrete steps against it,” Kalın said.

The spokesperson also expressed his condolences for the 33 fallen Turkish soldiers who were killed in a regime attack on Thursday night.

Underlining that the attack was the harshest response possible, Kalın stated that more than 200 regime targets had been hit both by land and air attacks.