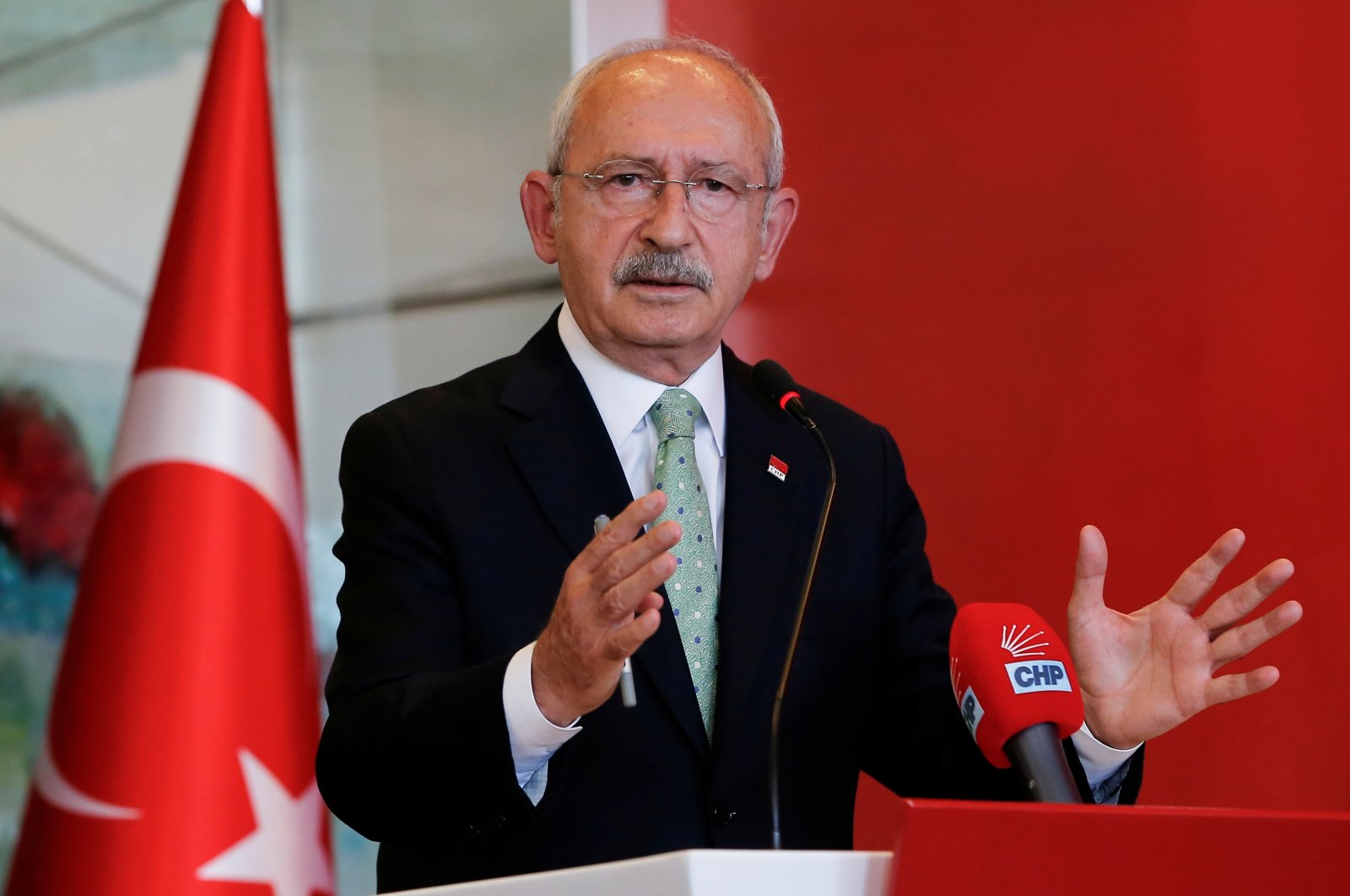 Ankara Chief Public Prosecutor’s Office has launched an investigation on its own motion about recent claims that political murders may be committed in Turkey, a claim strongly rejected and condemned by officials, including Interior Minister Süleyman Soylu.

“I have concerns about murders. Erdoğan will do everything to stay in power,” Kılıçdaroğlu told journalists at a meeting in Mersin province last week.

However, the main opposition chair’s claims were strongly rejected by the ruling party officials and the Nationalist Movement Party (MHP) Chairperson Devlet Bahçeli, who slammed him for trying to create political instability by creating an atmosphere of fear. Bahçeli and others have called on Kılıçdaroğlu to hand in any documents proving such allegations to public prosecutors for an investigation.

Meanwhile, Minister Soylu on Wednesday dismissed the CHP chair’s allegations, saying that he has personally asked the country’s National Intelligence Organization (MIT) about it and they said it was not true.

He continued by saying that such information was either spread by foreign intelligence agencies, slamming Kılıçdaroğlu for being their puppet if he indeed received it from them, or by the Gülenist Terror Group (FETÖ).

“This is a tactic clearly used by FETÖ. If you hang around with them, you end up accepting their patronage,” Soylu said.