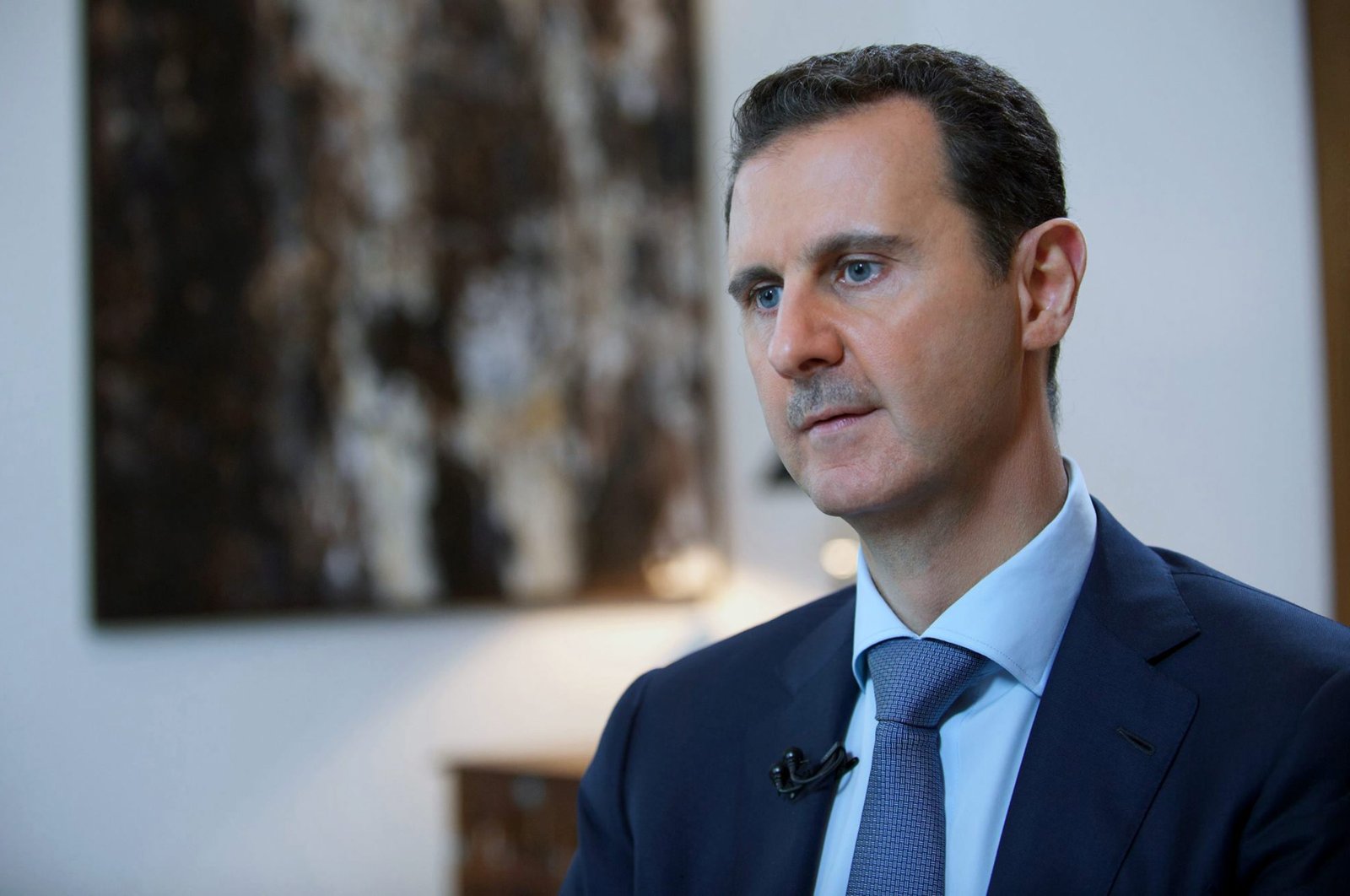 Rami Makhlouf, a Syrian business tycoon and billionaire cousin of the head of the Syrian regime, Bashar Assad, has decried the practices of the regime security apparatus against his businesses.

In a new video on his Facebook page, Makhlouf said regime security forces had arrested his employees in spite of "all the services that his companies have provided to those apparatuses."

He pointed out that the regime asked him to distance himself from his companies and obey instructions, underlining his rejection of the regime's practices against his firms.

Makhlouf, who has been labeled as the "artery of the regime's economy," said his firms were the largest supporter of the regime's security apparatuses during the country's civil war.

"What's happening now is injustice and a misuse of power," he said.

On Friday, Makhlouf released a Facebook video in which he complained of growing financial pressures on his companies by the Syrian regime. He said that he was asked to pay additional taxes in billions of Syrian pounds by his cellular network provider Syriatel.

Syrian activists, however, downplayed Makhlouf's videos as nothing but a "game" to portray the regime as if it was fighting corruption.

Activists note that the tycoon's videos coincide with the high cost of living and an unprecedented decline in the purchasing power of citizens residing in regime-controlled areas.

Observers opine that the tycoon's Facebook videos unveil a split in the circle close to Assad as well as the regime's deteriorating economic policies and its need for funds.

Over the past years, many reports have emerged about a split between Makhlouf and the Syrian regime due to his "insufficient" financial support to the regime.

Makhlouf is considered one of the richest businessmen in Syria, using his kinship with Assad to make a fortune.

He has been described as one of the major "icons of corruption," who were denounced by pro-democracy protests that erupted in Syria in March 2011.

The Syrian economy has seen a significant decline since the outbreak of the Syrian uprising and subsequent military operations, the most prominent manifestation of which was the collapse in the value of the Syrian pound, which has an exchange rate now of $1 to 1,300 Syrian pounds.